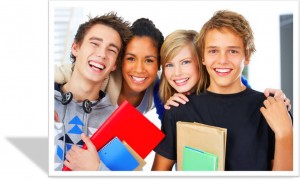 It goes without saying that a student always feels special and encouraged when presented with awards, rewards or when a teacher simply praises and compliments his actions in front of a mass. One can see that handing out rewards is like adding some colors to the ongoing dull experience of the continuous learning process.

Rewards could be intrinsic and extrinsic as well, but obviously something a student can hold in his hands, show to friends and parents or something he could exclusively experience could be much more motivating and could stem recognition that flows from one level to the other.

Currently, with significance of school rewards being acknowledged worldwide, there are websites such as SchoolAwards that even invite rewards sponsorships. But, how exactly are you going to reward your students? To guide you through that, mentioned below are a few methods one could use to reward students to reinforce their good behavior:

These are a few methods as to how your students could be rewarded. Feel free to use the best ones as demanded by the situation and create the best learning environment.