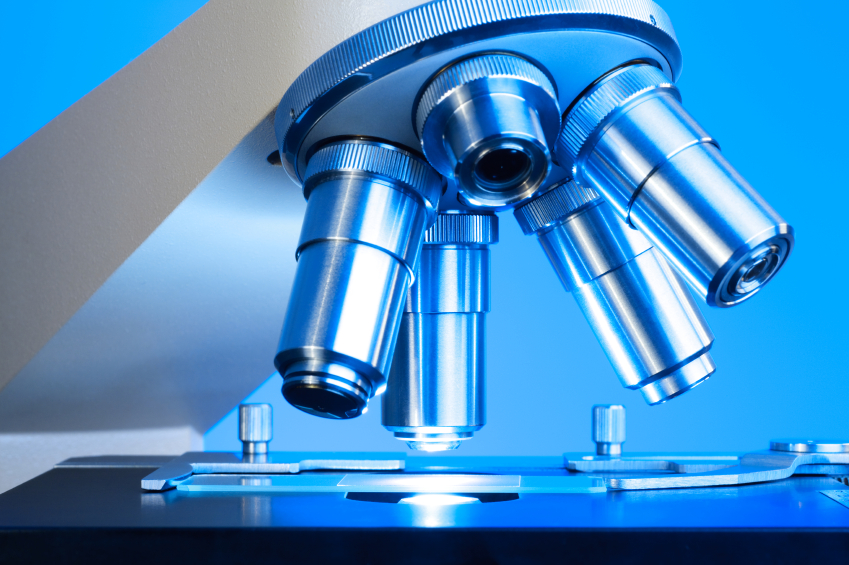 Attending medical school is a dream for many young people, but it’s often difficult to get into atop-rated school, especially if there are any blemishes on your school record. There are so few programs available they can afford to be picky. As a result, the most popular schools in the U.S., like Harvard, Wake Forest, Colombia, Stanford, and Mayo Medical School have acceptance rates in the 2.1% to 3.9% range. The school ranked number two in the country, Stanford, accepts 189 students for every 6,810 applicants. Harvard has a slightly better acceptance rate, 226 of every 5,084. In 2012, applications to medical school jumped by 3.1%, making acceptance even more competitive. More than 45,000 aspiring students applied to begin medical school; 17,364 graduated in 2011.

Do early transgressions make the doctor?

We can all think of industry leaders who had a few hiccups in school and still went on to be wildly successful. It’s probably a good thing that we aren’t all judged by what we did in middle school, high school, or even as a young university student. What really matters is how we perform as adults, when we’re given an opportunity to shine. U.S. universities turn people away in droves, and it doesn’t matter why you were arrested for trespassing when you were 18 or why you failed calculus on the first try. Or how hard you tried to make up for those little transgressions later. It doesn’t take much to be rejected. So unless you’re a perfect person with a well-rounded background, top grades, and impressive academic accomplishments, you may not be accepted in medical school. The average prospective student submits 14 applications, and many who are rejected keep trying year after year.

Options for the less-than-perfect

Attending school in other countries is an increasingly popular option, and there are plenty to choose from. Some options are more attractive than others, for many different reasons.

St. Andrews University in Scotland, for example, has a wonderful undergraduate program, and aggressively recruits American students. What aspiring doctor wouldn’t love living in Scotland, attending college in ornate centuries-old buildings rich with history? The program also guarantees post-grad admittance into the prestigious University of Edinburg and assistance with residency matching and exam prep for students returning to their home country. It all sounds like a dream come true, and it is, if you can afford the sticker shock. Tuition alone is $250k. Ireland is a another popular European option with a slightly smaller price tag of about $50k per year.

In contrast, the Middle East is an inexpensive option with tuition rates averaging about $16k a year and low cost of living. One of the major drawbacks to attending school in the Middle East is politics. Some areas are volatile and frequently dangerous, not everyone speaks English, and anti-American sentiment can be high with tensions building in Muslim communities.

That’s probably why so many students consider the Caribbean when doing their medical school preparation. The acceptance rates to Caribbean medical schools is about 38%, so your chances of getting in on the first try are better than that of any top American or European schools, but that’s not the only reason. Average tuition rates are very reasonable at about $25k per year, and the first-try pass rates for the USMLE Step 1 are 94%-actually, that’s better than the American medical school student average. Which means you get a great education. Plus, you get to live on a beautiful tropical island. That’s a pretty big draw as well.

Not only are you choosing a medical school, you’re also choosing a place to live for years while you attend. Here are some things to think about when making your decision:

Medical school is a big decision and not to be made lightly. You should consider every aspect: Cost, quality, the life you’ll lead, the culture of the people, your prospects for residency on returning home, and even how well past students have fared before settling on a school.

Sherry Gray is author at LeraBlog. The author's views are entirely their own and may not reflect the views and opinions of LeraBlog staff.