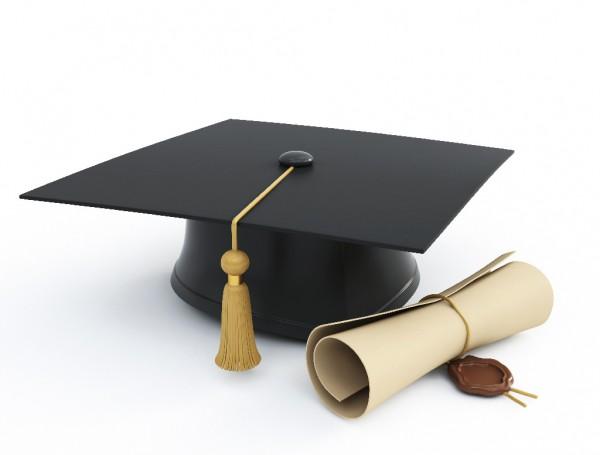 There are many expenses incurred with going to college. From tuition bills to material costs, the list goes on and on. So, is going to college worth it? Yes, indeed. In fact, students who graduate from college with a degree tend to make one million dollars more throughout their lifetime than people who don’t earn a college degree.

On the other hand, for people who don’t have a guaranteed way to pay for their schooling, it can become quite stressful to gather the necessary funds. Keeping this in mind, it is important to consider the different types of existing college degrees. For students who are wanting to avoid going largely in debt for their college expenses, it is best to steer clear of the five most expensive types to earn.

Going to college to earn some type of film degree can be quite costly. To earn a film degree, a student will have to attend some type of specialty school; therefore, being one of the reasons behind the high tuition costs. Additionally, film schools tend to make their names present in movies, causing them to be well-known and to further increase their prices. Most times, the materials and equipment pieces used in film schools are not covered in tuition expenses. Students will have to pay for the items themselves, with some pieces costing thousands of dollars. For those students who can’t avoid steering clear of film school, they should expect to pay more than $35,000 a year for their tuition alone.

Earning a degree in music is another way to go largely in debt for a college education. Like film schools, music schools are their own specialty. While in college, most students take private music lessons, oftentimes, costing them more than $1,000 each semester. In addition, students have to pay for their instruments. A high-quality music school will run a student almost $60,000 a year for tuition.

Choosing to earn a degree in medicine is a great choice to make. With this type of degree, a student will be well on his or her way to making six-digits a year; however, this type of degree is one of the most costly. For the most part, the reasoning behind this is because students must spend at least seven years in school to earn a medicine degree, with at least three of those years being completed through a graduate program. Some medicine degrees can take more than a decade to earn. Coming in at nearly $50,000 a year, earning a medicine degree can cost a student more than $500,000 by the time he or she graduates.

With a law degree, a graduate can travel down many career paths, including that of a lawyer, a judge, a prosecutor, a probation officer, social worker and more. To earn such a degree, most times, a student will need to earn a bachelor’s degree, which takes four years, and then go on to spend three to four years in a law school. With tuition rates at law schools oftentimes being more than $20,000 a semester, many law students graduate with a student loan debt exceeding more than $100,000.

Going to school to earn a graphic design degree can lead to a very exciting career as a professional graphic designer; however, tuition rates at a high-quality graphic design school tend to exceed more than $40,000 a year. In addition, students have to pay for their supplies, including art materials, laptops, certain software programs and more.

If you’re truly passionate and committed to earning one of the aforementioned degrees, by no means should you let the price tag get in your way. After all, there are scholarships and financial aid to consider. However, if you’re undecided and merely contemplating what you may want to do with your life after college, knowing the most expensive choices that you can make could help you from accumulating large amounts of school debt for a degree that you weren’t really sure you wanted in the first place.

Sally Peterson works as a college guidance counselor and enjoys sharing with students and her readers some of the more interesting facts about colleges and degrees as well as financial and scholarship information. For those who are trying to get a higher education while adhering to a narrow budget, Sally recommends visiting cheapestcolleges.org for some of the least expensive options that offer their students a quality education.