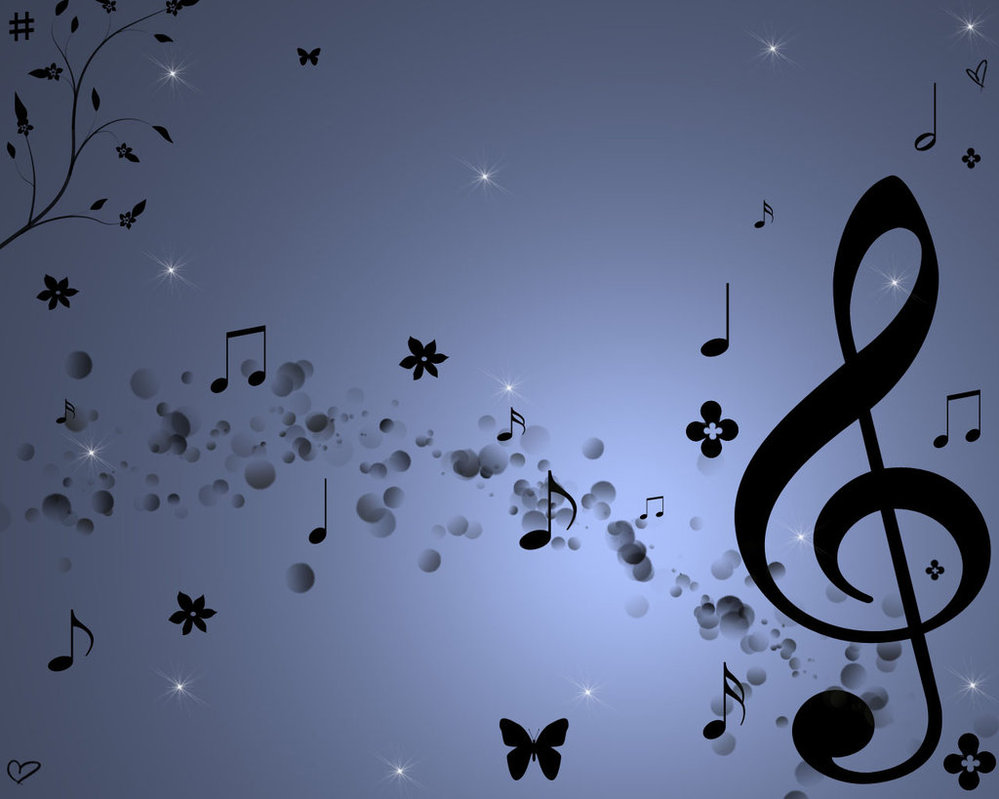 While the contemporary world has been distinguished by technological advancement and innovation, social development has diminished in several nations throughout the world. The reasons for this vary form region to region, as while under-developed nations will cite deprivation as the primary reason for social unrest those in advanced economies will blame the prevailing culture of entitlement and a lack of perspective when it comes to managing expectations.

As government bodies across the globe strive to find the solutions to a host of social issues, however, music may provide the key in developed economies. More specifically, there is evidence to suggest that children who have access to instrumental music lessons achieve better academic grades than those who do not, and these students subsequently go on to achieve more considerable career success. As a result of this, musically inclined indivisuals often grow into rounded adults who contribute positively to society.

How Can Governments Use Music to Improve Society?

This issue came to global prominence thanks to events in Scotland during 2012, where more than 24 local authorities charged children between Â£95 and Â£340 per annum to learn their musical instrument of choice. After studies revealed correlation between regional deprivation and a lack of access to musical lessons, however, international governments have taken notice and began to reconsider the importance of music tuition in the modern curriculum.

So how exactly can a musical education drive positive social change? Consider the following:

This post was written by Laura, who is a committed music enthusiast currently residing in the UK. She recommends the Morris Brothers Music Store for affordable instruments and high quality tuition.