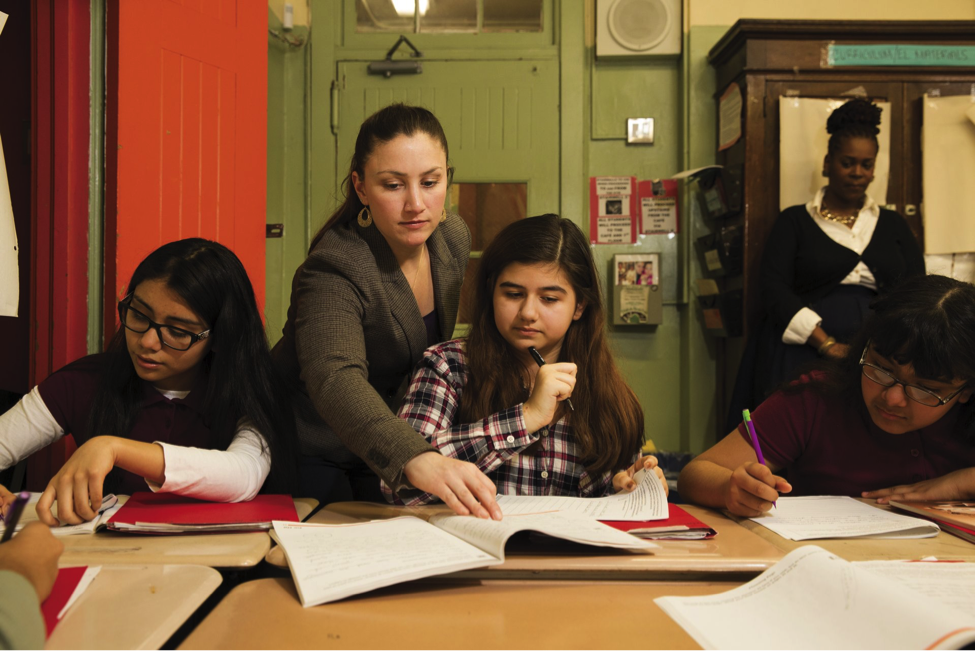 If you are a teacher in high school or in a middle school, then chances are you have likely talked to your students about alcohol and drugs and the effects they have on the body. However, how many teachers in these levels actually do so? What we mean is taking the initiative to talk to their students and actively participate in educational initiatives on stopping drug abuse.

The answer is this – not many.

To be fair to middle and high school teachers, it can be a challenge to know the best approach to use when talking to teenagers and pre-teens about drugs and alcohol abuse, since most of them will not want to listen anyway. They will simply tune out or roll their eyes at the ‘too good’ approach. It gets even more difficult because of knowing it is not your place to intervene as a teacher when they do abuse drugs. Most of the abuse happens outside of school anyway, for instance when they go to parties hosted by their friends. Another issue is the assumption that parents are telling them about drug abuse at home (which rarely happens anyway), and think you cannot talk about it at school.

However, as a teacher, you do have a role in helping your students stay away from drug abuse. It helps when you approach the subject as early as possible, and it is important to remember that some approaches are more effective than others are. Here are some things you should know to prevent drug and alcohol abuse because after all prevention is more important than cure.

Avoid focusing on morality, instead, focus on brain and health science

When you turn to morality to lecture young people, you will get the opposite of what you want – they will simply switch off and refuse to listen. This is the problem of past drug education programs; they simply told the students that drugs will ruin their lives, or drugs will make them go to jail or something of the sort.

As long as you approach a subject with an overly moralistic view or a hyperbolic scenario, you are guaranteed that they will not listen to you – and research findings from public health experts confirm this. Instead of this approach, teach them the science of drug abuse, and what it eventually does to the body and mind. If in doubt, there are various articles on it, such as from therecoveryvillage.com.

When you talk to teens about the lasting effects of alcohol and drugs on their bodies, which may be a more effective path to making them stop using it in the first place. Giving hem explicit information about the harmful effects can help them understand that it is not worth it in the first place, and they will stop entertaining the idea. 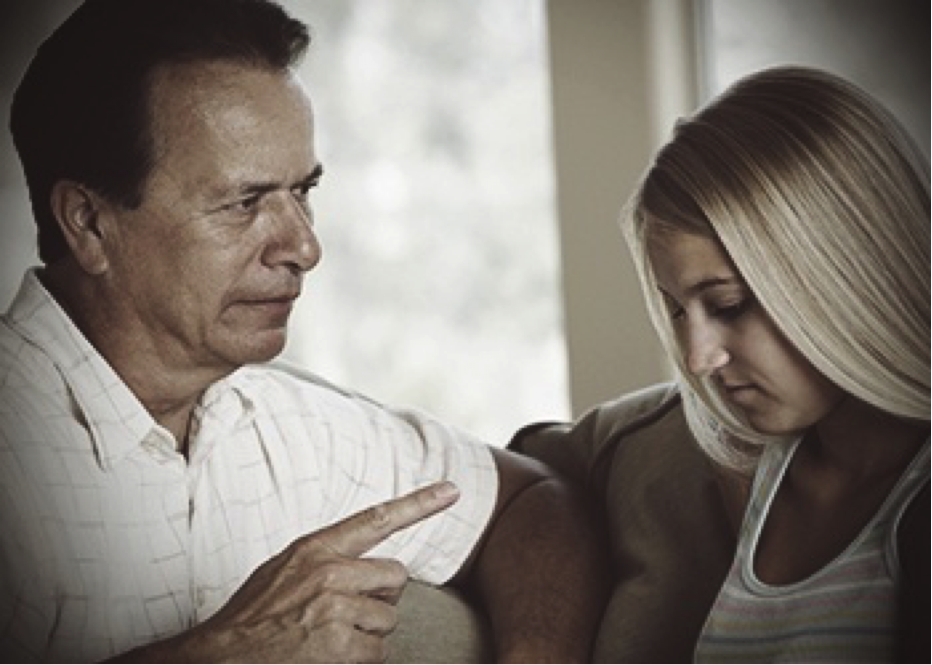 The age of starting to associate with drugs does not start in the teen years – it begin earlier, at around age eight or nine. You will even find some kids at this age beginning to experiment with drugs and alcohol, and the chances of experimentation rise when they are exposed to drugs from their home environments.

That means when you are a teacher, you need to start conversations about alcohol and drugs from the fourth or fifth grade, and continuously promote these conversations as they grow and advance in their educational journey. Talking does not mean you call them for an assembly once a year to talk; it means there are consistent conversations in the classroom, and reinforcing of the harmful effects of drugs and alcohol.

Why this matters is because regular conversations about drugs is capable of reducing their use by as much as 42 percent, according to data from the NCASA (National Center on Addiction and Substance Abuse). The pre-teens and teens that use drugs on a regular basis are more likely to develop addictions by as much as 65 percent, compared to those who hold off until 21 years of age, whose chances of addiction are two percent.

The drug landscape of today is different from years past

In case you had no idea, the drug strains of today are more accessible ad stronger than they were when you were a teenager and even before. For instance, marijuana strains today are more potent than those of 20 or 30 years ago, making them a higher risk for long-term damage to cognitive functioning, overdoses and addiction.

What makes it more complicated is the widespread legalization, and sadly many teens do not understand the risks of this drug. In fact, according to a recent study by the University of Michigan revealed that only 32 percent of seniors in high school believe that regular use of marijuana is harmful, down from that of a year ago, which stood at 36 percent.

Another emerging problem is the increasing popularity of e-cigarettes. They may seem less harmful than tobacco cigarettes, but they still pose a major health risk to their users. Heroin and cocaine are also on the rise in usage among teens, and prescription pills are also being abused.

Teach your students extensively about how the brain functions

Until a person reaches the age of 25, their brain is still a work in progress. For instance, the limbic system that is responsible for emotional impulses and responses, develops at a faster rate than the prefrontal cortex that is responsible for decision making and critical thinking. This means that a teen is more likely to be impulsive in their decisions instead of being logical and rational, especially when they are under the influence of drugs and alcohol or they are stressed.

That also increases their risk of trying out risky behavior and experiences, especially considering that peers play a more vital role in their lives than parents. They are at risk of making poor choices because of this. Teach them these facts and more, and that drug use interferes with their mental development.Final thoughts

When you talk to teens and young people about drug abuse, it is important to use the correct approach with them – one that they can listen to. Always look for opportunities you can use to help them develop positive decision making abilities, regardless of whether it is in the classroom or in co-curricular activity.