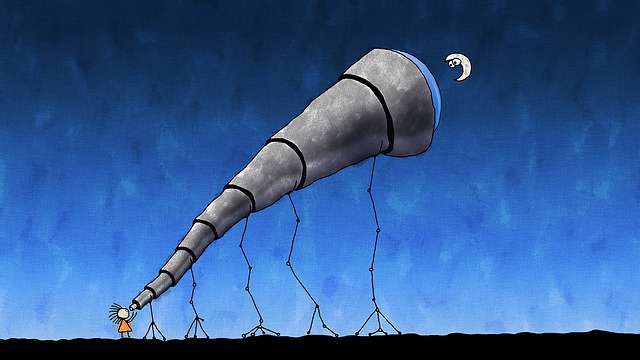 The Square Kilometre Array (SKA) project’s an international initiative to build the largest radio telescope in the world. The new telescope will have a collecting area of a million square meters, with thousands of antennae located in 8 other African partner countries, although the main part of the SKA telescope will be in the Northern Cape of South Africa. The telescope’s construction has cost 2 billion Euros, so with this kind of expense it’s justifiably the most powerful telescope in the world, exceeding the power of the Hubble Space Telescope by 50 times. The new telescope will build on scientific discovery to date, picking up on radio waves from outer space and helping scientists to answer some of the burning space questions. These include whether there’s other life out there, what happened after the big bang and what’s the nature of dark matter.

The headquarters of the SKA Organisation’s in the UK, located at Jodrell Bank Observatory, Manchester. The SKA’s a not-for-profit body, founded in 2011 to co-ordinate the research and development efforts in space between different countries of the world. So far, 11 countries are members, including South Africa. SKA South Africa have made sure there are enough resources, including human resources, to make the project a success, awarding bursaries to hundreds of people to join the project as engineers, technicians and scientists. This has helped to divert top professionals back to South Africa, after many had left to find jobs abroad. This shows the dedication to drive the continent forwards in the areas of science and technology, as is discussed in this article.

South Africa has already designed and built a telescope called the MeerKAT, as a run-up to the SKA. This has 64 dishes and the first 7 have been completed and are already delivering quality and high detail pictures from space. The sheer size of the date expected to come from the SKA is concerning scientists. The many antennae will be sending data at a speed of an ‘exaflop’, which shows the sheer size of the processing power of the telescope. An ‘exaflop’ calculates at a rate of a billion per second. Clearly, this is ‘big data’, but at present, South Africa isn’t overrun with big data scientists. However, people are being trained to keep up with the new demand and several prominent universities are collaborating to launch an Inter-University Institute for Data-Intensive Astronomy, whose goal is to find a solution for the big data problem and train people in this specialist area. This shows South Africa’s commitment to scientific education and a similar initiative is detailed in this article.

This investment in science and technology in South Africa has a dual purpose. It will not only help the scientific community, but will also ensure South Africa can play an important role in the general world economy in the future.