What do you understand by the term Behavioral Science? 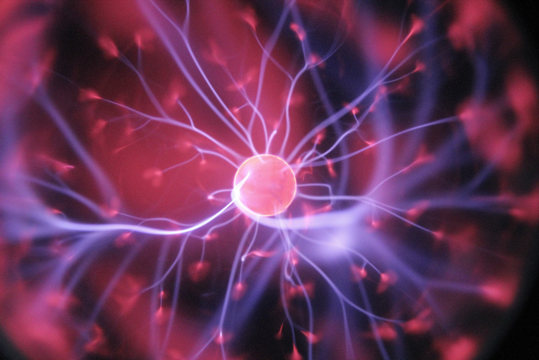 Behavioural Science is defined as that branch of study, which relates to the interaction of various organisms with nature. It encompasses a detailed analysis of the behaviour of the organizations systematically right from the past through scientific observation and experimentation. Its main focus is to accomplish conclusions through formulations. Behavioral science can be categorised into two important subcategories:

Information Sciences focuses on processing information based on the stimuli of the social environment with the help of various cognitive entities. This helps in the process of social judgment and perception as well as decision making for the survival of individuals in an environment socially. This category includes cognitive science, neural networks, psychology, social cognition, psychobiology, semantic networks, social neuroscience, social psychology, and ethology. The second category, Relational Science includes sociological social psychology, dynamic network analysis, micro-simulation, social networks and agent-based models. It mainly deals with the interaction, communication, associations and various dynamics among the cognitive entities socially.

Behavioral Science is often confused with Social Sciences. These two areas are completely interrelated. Both of them deal with the behavior and scientific and systematic analysis of the various domains of behavior. However, there’s a basic difference, where behavioral science deals with empirical data to investigate and analyze for making decisions. And, social science deals with the process of perception of individuals to study and analyze the various processes, which impact an organization socially.

Behavioral Science has also found a huge implication in the field of business management, where it takes into account the science studying behavior and perception of the individuals to make proper decisions. It has become highly important in the field of anthropology as well. The domain is taken into consideration to study the behavior of mankind, mainly the development of human beings and their culture based on all aspects. The concept of behavioral management theory helps to understand the various dimensions and relations of human beings to a huge extent. The few concepts, which are mainly taken into consideration as a key to understanding the behavioral concept of society, are motivation, attitude, and perception. Behavioral science also has a huge importance on health. The leading health concerns of the nation along with the causes, which include stroke, heart disease, pregnancy, drug abuse, depression, obesity, alcoholism, violence, neurological disorder, teen pregnancy, and accidents, are mainly understood thanks to behavioral science. Thus, it is highly correlated with the various domains of life extensively.

Several tests have been set up to understand and study the behavior of the individuals in depth and the forced swim test is one of the most common ones. It serves as an important trial for assessing anti-depressant treatments since it is extensively used for the evaluation of anti-depressant compounds. Though the test is not equivalent to the entire spectrum of human behavior, it is still a very important test to understand the depressive state of the human beings to a huge extent. This test is one dimensional in nature, where it is used to understand the anti-depressant component of the compounds to a huge extent. Basically, it is an assay, which is used to study depression and other factors, which helps in reflecting the behavioral despair significantly. Thus, this task is very significant and it is mainly used with rodents.

The study of behavioral science generally focuses on how the various concepts affect the social system and the human behavior. It is a comprehensive study of the various mental states of the individuals during various periods of time and life cycle. It takes into consideration the underlying basics and theories of individuals, which can provide a framework to understand the processes of a social organization.