Water is undoubtedly the most important resource on this planet. Below mentioned are some of the most interesting facts about water. Have a look: 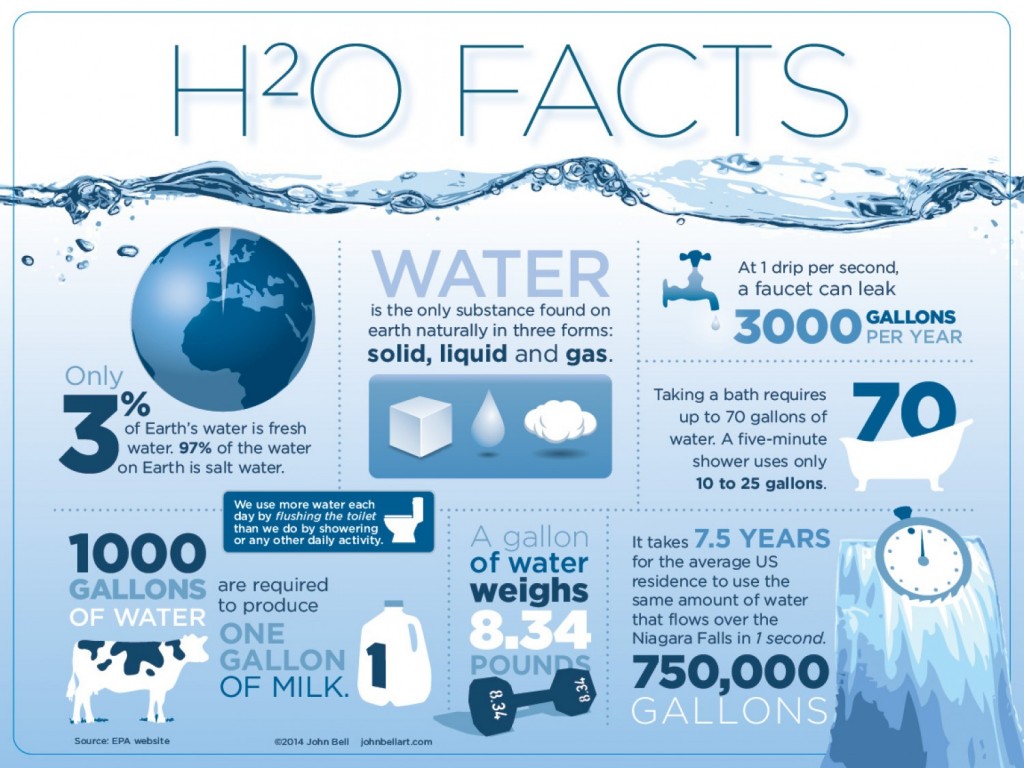 There are a number of water suppliers in the United Kingdom; Thames Water is amongst the most popular water company in the UK. It provides clean and safe water to around 9 million customers in London and the Thames Valley. It supplies an average of 2600 M litres of drinking water per day. The tap water provided by Thames Water, costs less than a tenth of a penny per litre. Their drinking water quality meets 99.99% of stringent tests. Apart from supplying water, Thames Water is also indulged in the operation and management of around 102 water treatment works.