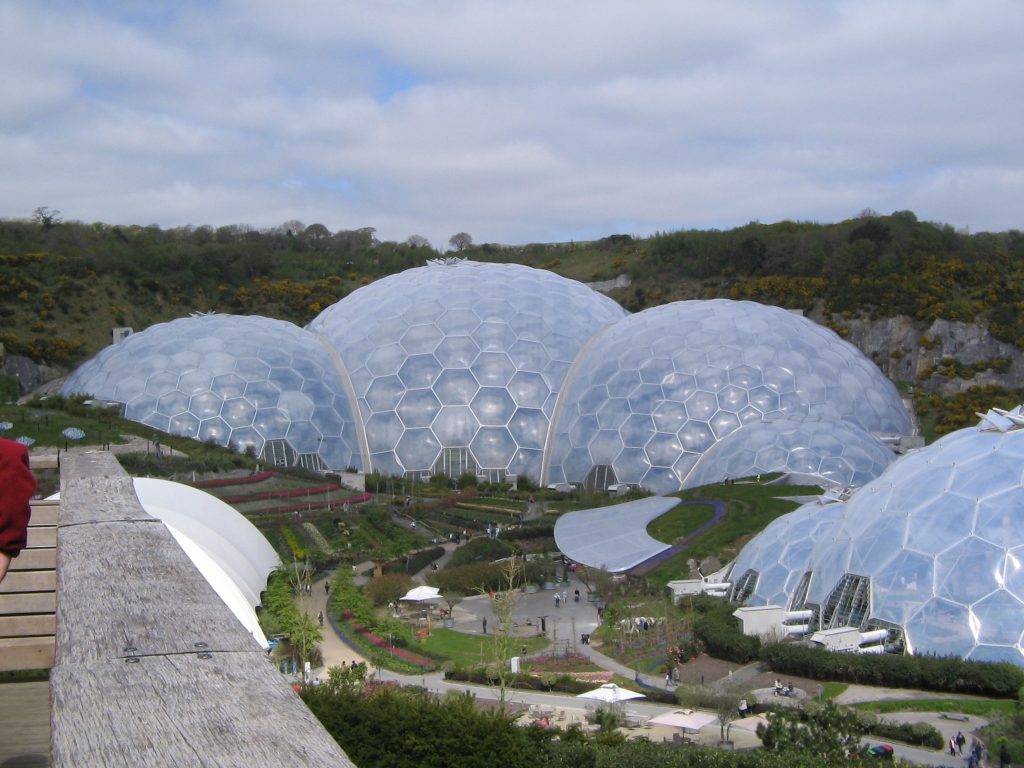 When the solar radiation enters into the Earth’s atmosphere, some of them are ricocheted back to space, while the greenhouse gases absorb and re-radiate the remaining radiation. The radiation emanating from the Sun comprises visible light, infrared (IR), ultraviolet (UV), and other forms of radiation.

How the Greenhouse effect occurs

The greenhouse gases absorb solar radiation which warms the Earth’s surface and atmosphere. Due to the effect, the temperature of Earth remains at about 33 degrees Celsius warmer, which is perfect to support life on this planet.

The surface and atmosphere of the Earth have fairly stable and mild temperature as compared to the temperatures in the remaining other planets of our solar system, which are either freezing cold or blazing hot.

The balance of the inward bound and outward bound radiation makes the Earth’s surface inhabitable. The Earth’s atmosphere contains many layers of gases which acts like glass walls of a greenhouse. The greenhouse is a building found in temperate or cold regions, in which tropical plants are grown in a controlled environment.

The inward bound UV radiation effortlessly penetrates through greenhouses’ glass walls, which is absorbed by shrubs and other plants present in it. However, the inward bound IR radiation does not pass through the glass walls easily and gets trapped inside the greenhouse. This keeps the temperature inside the greenhouse warmer than the ambient temperature and enables the tropical plants to survive and grow faster.

The same principle applies for the Earth. The Earth’s atmospheric gases help in the retention of the IR radiation and keep the surface and atmosphere warm, without which the Earth’s surface would be freezing like that of moon.

Although the Greenhouse effect is one of the main reasons for the existence of life on the Earth’s surface, the excessive rise in Greenhouse gases and enhanced Greenhouse effect imperils the entire living beings found in the planet by warming the surface of the Earth and causing global warming and resulting in anomalies such as melting of glaciers, rising sea levels, changes in rain and wind pattern, etc.

The primary reasons for the enhanced Greenhouse effect is the rampant deforestation, indiscriminate mining, land clearing, unsustainable agriculture, and excessive use of carbon fuels (oil, natural gases, and coal).

The process of Greenhouse effect

Step I – The Sun’s radiation enters into the atmosphere of the Earth and some of the radiation is ricocheted back to space.

Step II – The remaining radiation of the Sun is absorbed by the Earth’s surface that causes a warming effect to the planet.

Step IV – Greenhouse gases trap some of the radiated heat in the atmosphere, which maintain the Earth’s temperature to support life.

Step V – More amount of greenhouse gases are released into the atmosphere because of deforestation, excessive mining, land clearing, unsustainable agricultural activities, and disproportionate use of carbon fuels (oil, natural gases, and coal).

Step VI – The excess presence of greenhouse gases in the atmosphere trap more heat and cause the Earth’s temperature to rise more than normal.

Step VII – The rise in the Earth’s surface and ambient temperature causes global warming that result in several anomalies such as melting of glaciers, rising sea levels, changes in rain and wind pattern, etc.

Yvonne is author at LeraBlog. The author's views are entirely their own and may not reflect the views and opinions of LeraBlog staff.