You can often hear in common conversation that modern society is consumer society. This is true, but most of the people forget what led us to this point, and most important, what we have done. Our planet is heavily affected by our irresponsible behaviour, leading us almost to the point where damage almost cannot be repaired. Today we are standing at the edge of the abyss, and if we don't start doing something, we will fall. One of the most affected parts of nature are definitely crops. Feel free to read what we did, and what can be done. 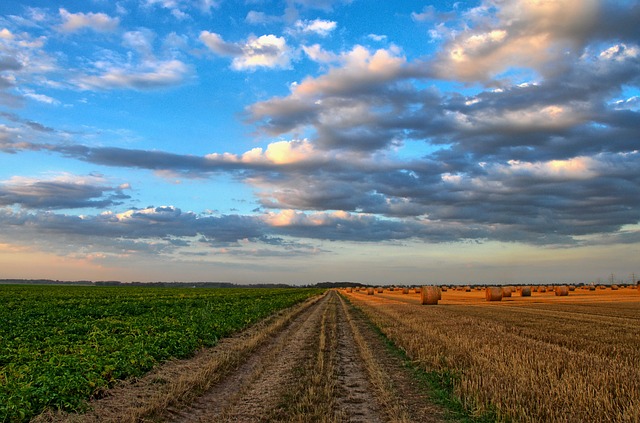 By recklessly deforesting, clearing natural land for inhabitation, humankind had made an irreparable damage to delicate natural balance. Although this is somewhat averted by planting trees and raising overall consciousness about this problem, far greater damage is emission of pollution gasses from the big cities. Factories, traffic, heating plants, all of those emit high level of carbon dioxide, which prevents gathered heat to be emitted into space, and in return, that heat raises global temperature. This phenomenon is called "greenhouse effect". Its huge impact on overall population is that higher temperature brings change in cycles. Some scientists believe that number of hurricanes will not increase, but we will rather see increase in strength of the existing ones. As if that isn't enough, higher level of water in the atmosphere will increase, which will lead to longer periods of drought.

So, in simple words, we have four seasons now, and it may happen that we will have only two. Scorching summer, and rainy winter, similar to monsoon seasons. This cycle is highly inconvenient for the crops. Times of higher water concentration, such as floods, can literally suffocate the roots, and droughts will scorch entire fields down. In addition, strong wind can literally "sandblast" plants, and this is particularly bad when plants are still young and vulnerable. Also, higher concentration of carbon monoxide leads to appearance of acidic rains, which are by definition bad for plants. Huge glaciers appear to melt down, and this is very perilous situation, for those are feeding large rivers, which provide water and supply for irrigation systems along the way. It is clear that if those water sources dry out, periods of famine are to be expected.

We already mentioned increasing overall consciousness about these changes, but, that isn't enough. One way is protecting the crops; a method where industrial shelters have proven superior, for its easy mounting and relocating is key feature. You can protect grains, cattle and machines, thus reducing damage made by ice storms or strong wind. Also, some of the scientists are working on new sorts of crops which will be more resistant to those dramatic changes of weather, and will suffer less especially during periods of drought. 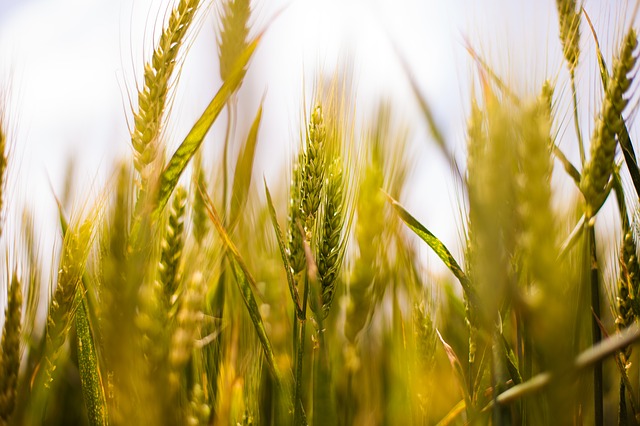 GMO (Genetically Modified Organisms) are also to be banned, a matter which already has a strong standpoint in animal torturing, as well as being unhealthy. These require factory facilities, in order to be produced, so the connection is clear. Higher consumption leads to higher production, which leads to increased level of pollution. What you can do is to stop using those products which are labelled as genetically modified. The better way is to return to nature as much as possible, in attempt to restore balance once again. Huge cities can give their contribution, in form of "green roofs" (literally gardens on top of the buildings), which will reduce heat emission, and also installing air filters in factory chimneys are a must.

So, with all of this taken into consideration, ask yourself, what you have done to avert this condition? Start with your example, do something, and others will follow. Maybe there is still hope.