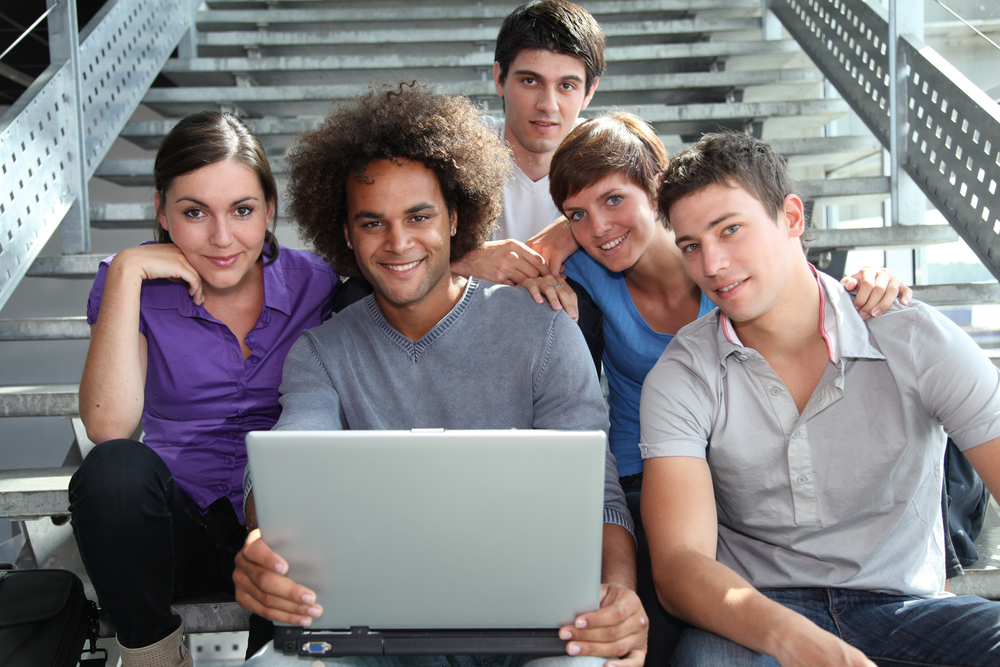 College is a unique time in anyone's life, and it's a time where you can meet some of the most important people that you'll meet over the course of your lifetime. The problem is that it can be difficult to keep in touch with them as the years go on. It's often very rewarding if you put in the effort to do this though. Here are a few ideas for keeping in touch despite the many barriers that might get in the way.

The site Facebook was originally a way to socialize with other members of the college at Harvard. After that it expanded into being for all colleges, and eventually to everyone. But Facebook, and sites like it, remain one of the best ways to stay in touch with college friends. It requires a pretty small amount of effort, simply typing their names into the system and asking them to add you to their Friend list. This is useful because it eliminates a lot of the awkwardness involved in re-connecting, especially if you haven't heard from your friend's in a while.

Another good approach for staying connected is through text messages. This is a good approach since it doesn't take too much time out of either person's day, and it helps keep you in your friend's minds. Basically, it will make it more likely that you will be able to take time to meet in person for doing things since you won't be as likely to forget about each other. Doing photo messaging is another example of something you can do through text-messaging to show college friends you're still thinking about each other. 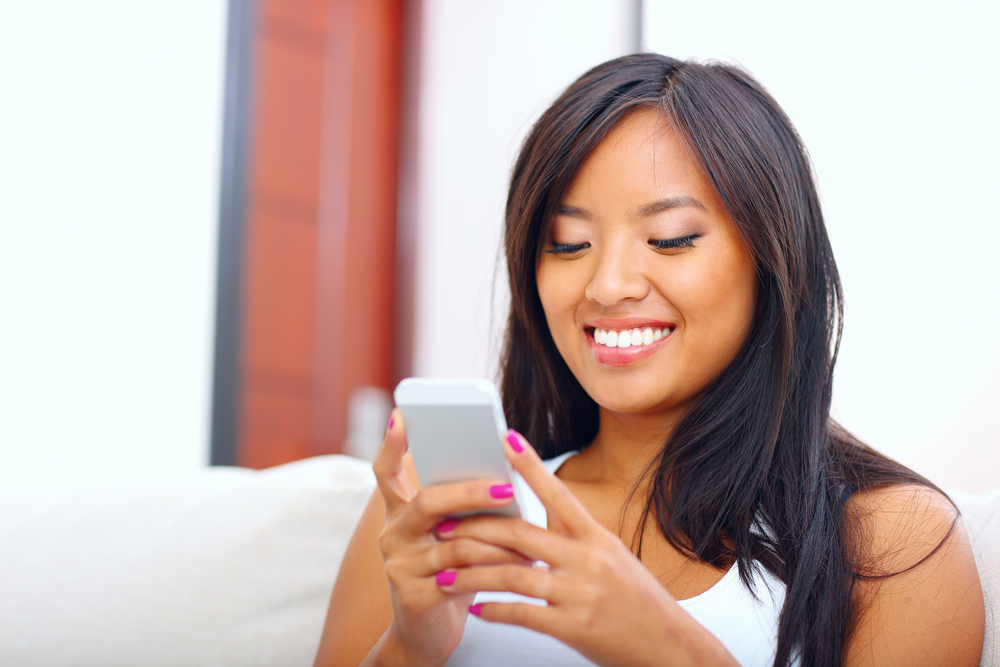 The disadvantages that snail mail has in terms of time and effort are offset to some degree by the advantages. For example, you can send more physical objects through snail mail while this isn't possible as much through other means. It can also be a great way to show people that you're willing to put in extra effort to write to them in more of a long form. When you write snail mail to someone, the very nature of it tends to make people put in more effort in the letter. There's also just a strong feeling of connection you get when you're holding something in your hands that someone else has at one time held in theirs.

Of course, there's always the telephone as well. There are barriers to this sometimes, though. Specifically, some people might not initially have phones after college due to either finances or logistics. Fortunately, there's a program called LifeLine that allows you to get help from the government with your phone line. It's usually worth going online and looking up the program to see if you qualify, at the very least. If you're on food stamps or make below a certain level of money the chances are good that you will. And once you have a phone again it will be much easier to stay connected with old friends from college.

Kate Simmons is author at LeraBlog. The author's views are entirely their own and may not reflect the views and opinions of LeraBlog staff.