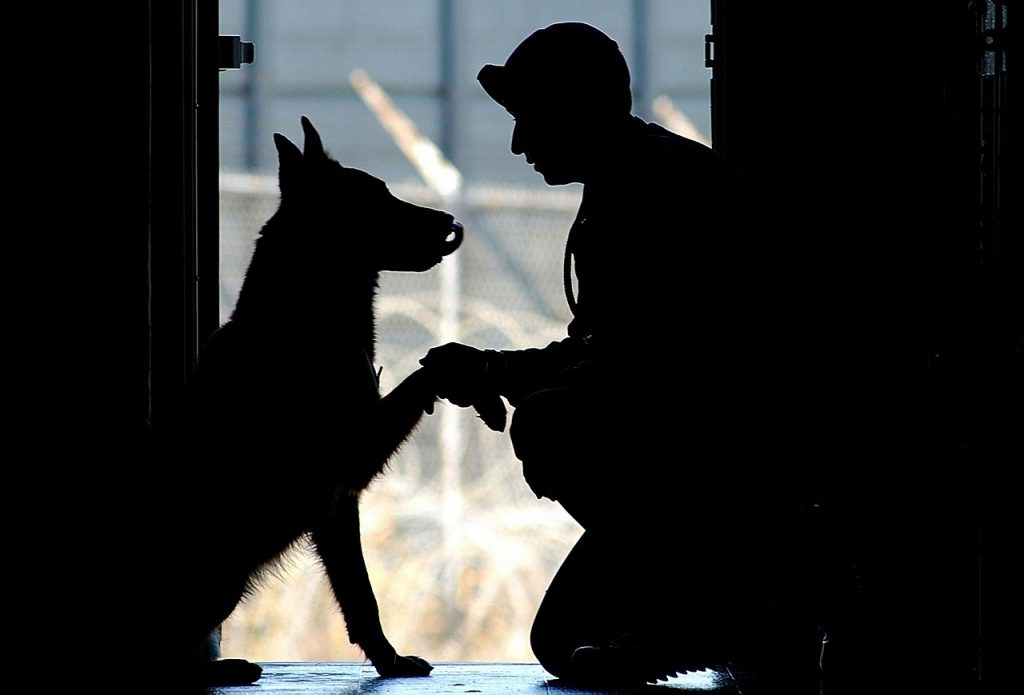 In classical portrait photography, you need to keep a few things in mind to make an appropriate portrait of your subjects.

With a bit of practice and research, you’ll definitely get proficient in these things in no time. But do you want to take your skills further? Do you want to get yourself up to the ultimate level of professionalism?

Yes, you guessed it right. Just like the name suggests, you’ll have to take the photographs in such a way that one side of the face should be in the light and the other should be in the shadow. 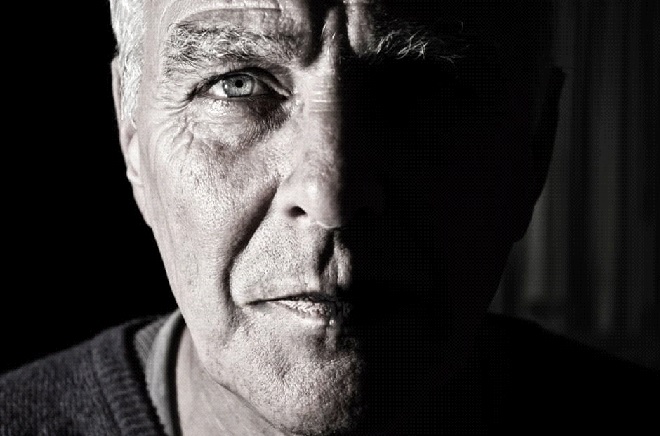 The split lighting photography technique is usually used to create dramatic photographs such as taking the photograph of an artist or a musician.

Split lighting is mainly considered a masculine pattern, but that doesn’t mean it cannot be used for women. There are definitely no hard and fast rules. Everything depends on you and the circumstances.

Loop lighting’s made to create a small shadow of the subject’s noses on his/her cheeks.

If you want to create a loop lighting effect, the light source can be placed slightly higher than the level of the eye and should be about thirty to forty-five degrees from the camera.

This image below is a clear example of loop lighting. If you look at the image closely, you will see a small shadow of the woman’s nose falling on her cheeks. 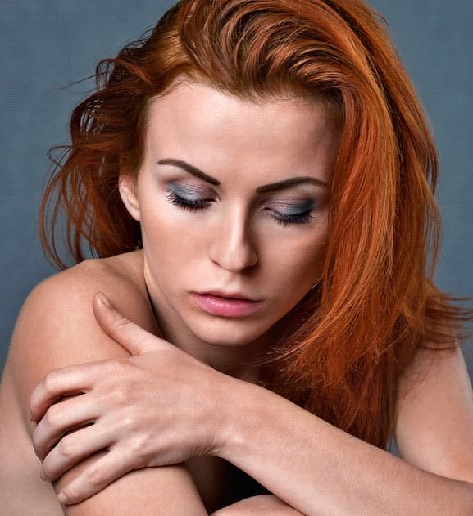 Loop lighting is one of the most popular aspect of portrait photography because it’s quite easy and to create and it’s more than capable of flattering a lot of people at the same time.

A word of caution: Do not place your camera too high such that odd shadows appear on subject’s faces. With a little bit of practice, you can master this technique in no time.

This is a form of lighting that was first incorporated by Rembrandt in his portraits. He was a Dutch printmaker, draughtsman and a prolific painter.

The Rembrandt lighting is easily identified by the presence of a triangle of light on the subject’s cheeks. Take a look at this self portrait of Rembrandt. 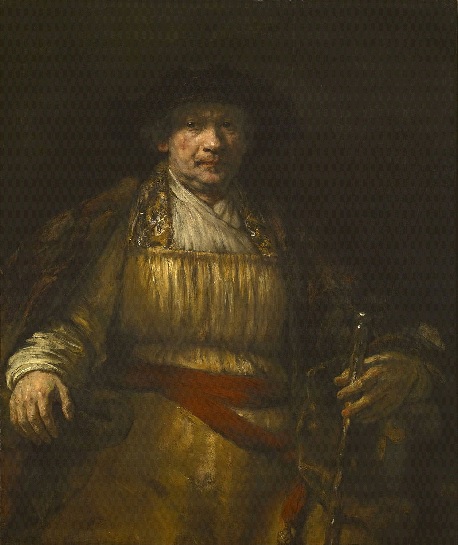 To create the Rembrandt lighting effect in your portraits, your subjects must turn a little from the light. The light should be placed on top of their heads such that the shadows from their respective noses fall down toward the cheek.

You must remember that the Rembrandt effect is not suitable for every person. Use it wisely.

The butterfly lighting is appropriately named for the butterfly shaped shadow created under the nose by placing the primary source of light above and directly behind that of your camera.

You will basically have to shoot underneath the light source to create this pattern. The butterfly lighting effect is often used for glamour shots and to create glamorous shadows on the cheek.

An example of the butterfly lighting effect is depicted in the image below. 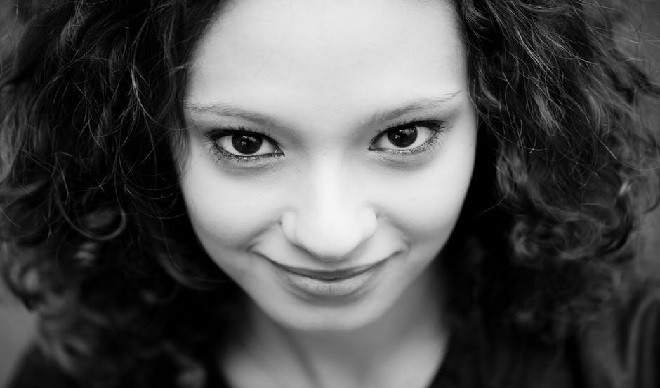 The broad lighting effect is incorporated by making the subject’s face turned a little away from the center. The side of the face which is in direct exposure of the light is kept in direct focus of the camera. That illuminated side appears to be broader in comparison to the one that’s not.

The broad lighting effect helps to make the subject’s face appear wider or broader. You can use this technique on someone having a slim face to widen it.

The short lighting effect is just the opposite of that of the broad lighting effect in terms of technique and effect. It’s just used to make a person’s face appear slimmer in comparison to the one in real life. 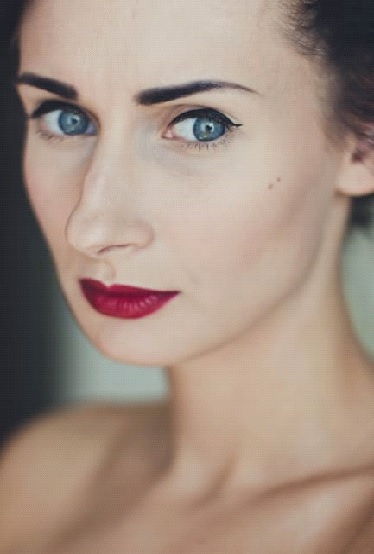 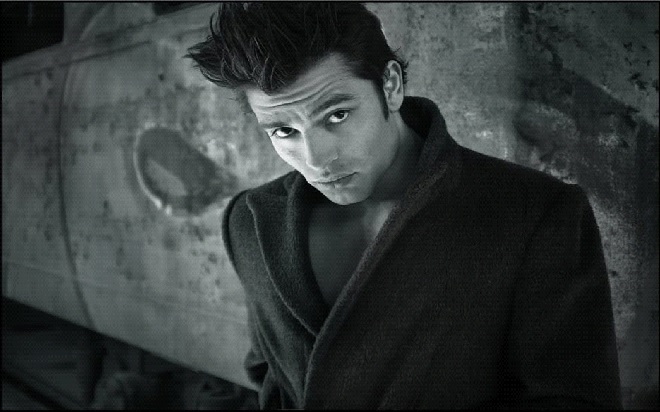 That’s all for now then folks. Hope this list comes in handy for you. Ciao!