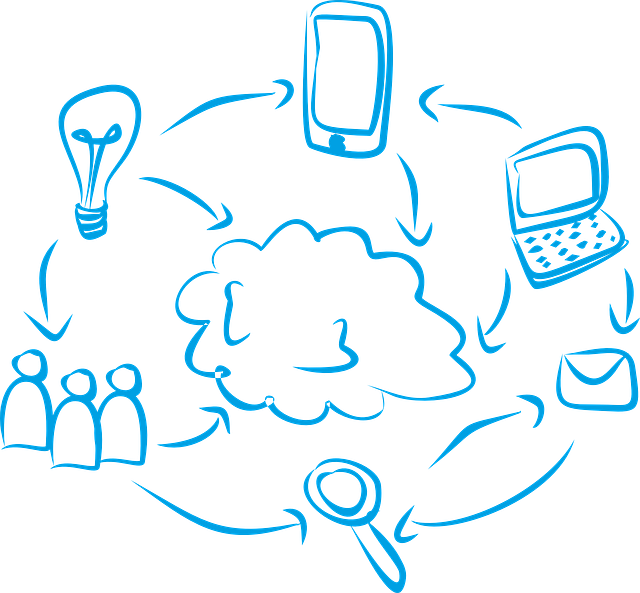 There are not many news articles that gather as much media publicity as an announcement that highlights a high-end acquisition. This is exactly what recently happened with Infor, the business software provider giant in the current market setting. Charles Phillips is CEO of Infor and recently announced that the company will buy Predictix LLC. The immediate result is a merger of the consumer-demand forecast technology used by the company into the supply-chain management retailer systems offered.

Infor, a New York based company, stands out as one of the largest of the world’s suppliers of ERP (enterprise resource planning), software that is really helpful in fashion, retail sectors and various other companies in order to track operation components. Software solutions are designed for the individual client and the firm did invest $25 million first, in January, in Preditctix operations. Now we see it basically buying out all other investors. Predictix is mining internet and other source data in order to predict trends that appear in demand for various retailers, including large names like Whole Foods Market and Home Depot.

This new purchase appeared in the setting that the cloud-based services are growing in interest, together with software that is hosted on a remote server. Companies from all around the world use this in order to manage their orders and inventories while allowing them to communicate much better with other supply chain parts and have a stronger business setting laid down. Because of the inclusion of such technology, we have large business consolidation and firms like Infor need to look for a smaller niche firm in order to fill some service gaps. That is exactly what happens thanks to the acquisition.

The purchase of the company by Infor was done for an amount that was not disclosed, as it keeps happening in the industry for a long time. This does follow the August 2015 acquisition of GT Nexus by Infor for the amount of $675 million. GT Nexus was also a cloud based software solutions provider for retail services.

The supply chain management systems are using the services of cloud based providers in the modern business world in order to grow at a much faster rate than counterparts that are established, in a market that is constantly expanding. We are looking at the possibility of handling more clients and services that are much better so such acquisitions are expected to continue in the following months, with the larger firms trying to buy out the smaller ones that can bring in some improvements in the services that are already offered.

Statistics showed that Predictix had a growth of 40% in analytics software subscription in the last year and everything was accelerated following the initial Infor investment in January. Because of this, the move is logical and the growth experienced by Infor now should be high while Predictix is incorporated. Charles Phillips, Infor CEO, is said to be particularly happy with this new acquisition but there are also others that may happen in the near future.