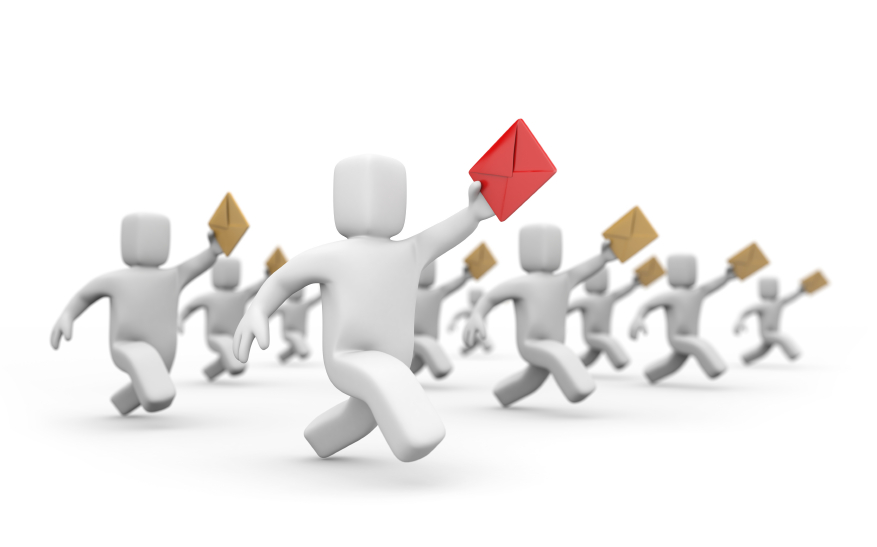 The worldwide defence market, though not always publicly declared, is probably feeling the pinch of cuts the hardest of all government-run and private industries. Governments looking to cut defence spending - including resources, assets and wealth - which for some make up a considerable proportion of their annual spend. What may not be so clear however, is that in actual fact defence marketing has never experienced a time like this for bringing to leaders' attention the benefits of investment, and why defence marketing could actually be the smartest investment they could make in 2013.

The West as cut spending too much

Sympathy for the Armed Forces-stationed abroad in Afghanistan and Iran - has been steadily rising with campaigns like â€˜Help for Heroes' and â€˜Army of Angels' forces charities raising awareness for troops on patrol. Retired military chiefs have also voiced their opinion on proposed cuts from government. While this may not prevent investment all-together it is clear that central government has obligations to keep their public image in regards to defence clear. Many governments are becoming divided on how far spending cuts should go, and the question of whether it is at the expense of defence measures is always hot on politicians' lips. Many governments are reluctant to cut defence spending too drastically for the fear of a public backlash.

With cuts to American and British governments' defence spending; other countries may wish to increase spending; and increase spending to American and British owned defence companies. Recent figures show that some countries have increased their military spend as economic trends make some countries' global positioning increasingly unstable. Germany for one has increased its military spending by an average of 10% per person between 2007 and 2012.

The Rise of China / the East

Chinese military spending is still a long way off that of the U.S's spending (about a fifth) as of 2012. However in the past 11 years China's military and defence spending has risen by nearly 200%. Forecasters say China will overtake the US in terms of spend by 2035.

Recent unrest in China - in particular North Korea's threats to the South to re-develop its nuclear war programme - have meant that many leaders in China are ready to increase their military spend and defence marketing investment. Of course they would look to invest in the West if this were the case; and the US has spoken before about a â€˜pivot to Asia', which will likely involve more troops and arsenal deployed to the area, to help ease tensions of China's re-arming.

So with the increased spending in certain regions across the world the question now stands where the investment opportunities lie for companies in the West. In brief, it lies with technology advances. Many defence companies, security marketing firms and aerospace and military corporations are working on new technologies - including drones, stealth, detection systems and civilian and naval instruments - to better deal with the uptake in spend overseas. With countries like China operating just one aircraft carrier - this being an ex-Soviet - the demand for new technologies and advanced equipment could be something we will see from the East in the near future.

As long as the returns can be justifiably measured, many companies will feel a little less apprehensive when staring at a map and evaluating where there next batch of orders will come from. For investors the idea that defence and security investment is a dying trend they may want to think again. For companies this may well be an injection badly needed for their defence and security marketing services.

Ross Moffat is a freelance writer who has been working with London Marketing Agency Only Marketing for over two years.

RM90 is author at LeraBlog. The author's views are entirely their own and may not reflect the views and opinions of LeraBlog staff.