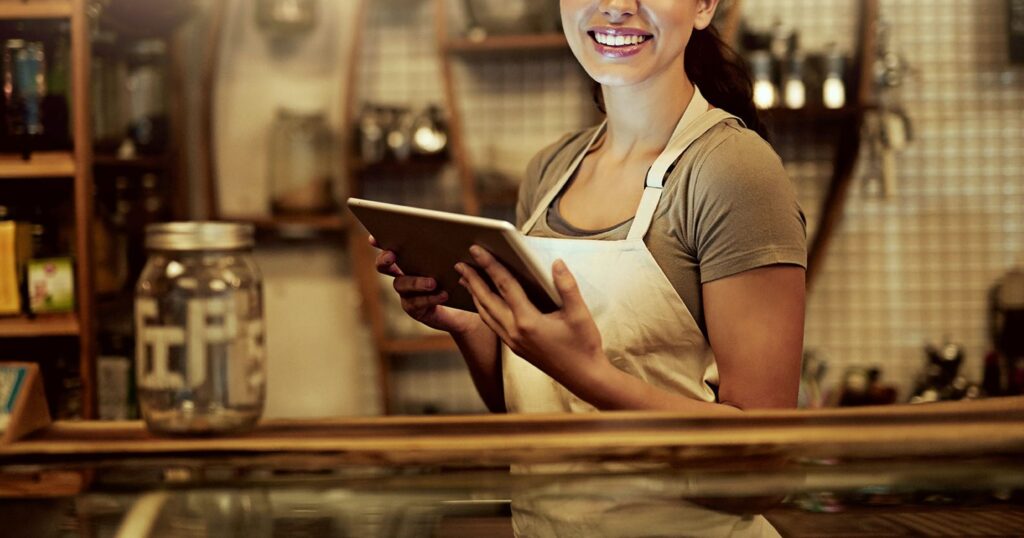 I am close to being blind as a bat. Yes, a good story always starts with a cliché.  A year and a half ago, I bought an eye exam for glasses and contacts, a pair of the most expensive frames on display, the lenses to go with that fine frame, and six months’ worth of contact lenses from Bay Optical, the one in MarketMall, Calgary, Alberta. The long lists will become important shortly. The same day, I also bought a pair of eyeglasses from Costco, the one on Shaganappi.

About five months later, while away from home and no extra pair of glasses in my car, I noticed the bridge piece of the glasses I was wearing was seceding from the rest of the glasses.  I thought I was wearing the lenses I bought at Bay Optical. I thought that, since I had bought recently, I’d take my glasses to them and ask them to fix, if they were fixable.

“You couldn’t have. We don’t sell this kind.” There was contempt in her voice for my poor glasses.

I insisted.  So she looked me up on their computer. “You did buy a pair from us about five months ago. But it was not this one.”

I took my glasses from her hand. They broke in two as still facing her; I tried to put them back on my nose.  She turned around and went to do some task at the other end of the counter.

I was at a place that sold glass frames, with a broken pair of glasses in my hand, and not only did this woman not manage to sell me another frame, but she also managed to get me never to go back to that store. All in less than 2 minutes.

If you have employees, do they do this type of thing?  Do they do something like it but not as blatant?  Something like answering no to questions that should have been answered with maybe?

Let me illustrate with something that happened to me, when I had my real estate appraisal company.

We received a call.  One of my appraisers picked up answered a couple of “No, sorry, we don’t.”

I asked him what was it about.  He said some guy wanted to know the exact size of his rooms.  He was going to buy carpeting and wanted measurements.  I know, it’s not hard to measure your rooms, but the guy did not want to. Instead, he wanted to pay someone to do it for him. He thought that since we were appraisers, we might do it. My appraiser thought otherwise.

In case you don’t know, appraisers measure rooms as part of their daily routine.  In addition, one of my appraisers (not the one who’d answered the phone) had an appointment in the very next day in the same neighborhood, about five blocks away.

The appraiser who had the appointment five blocks away, turns out, would have done the measuring for $25.  I called back the caller (thank you caller id), told the guy we could do it the very next day for $50 or some other day of his choosing for $110.  (I explained to him that the $50 was due to one of my appraiser already being within five blocks).  He agreed.

But, how many other dollars did I lose because my appraisers thought of themselves as people who get hired only to evaluate a property?

Small business marketing, my friends, is more than coming up with a nice slogan, ads in the paper.  It’s also teaching everyone who works for you to say yes to every opportunity to earn a dollar.  And, as the eyeglass incident shows, big businesses can benefit from the same.