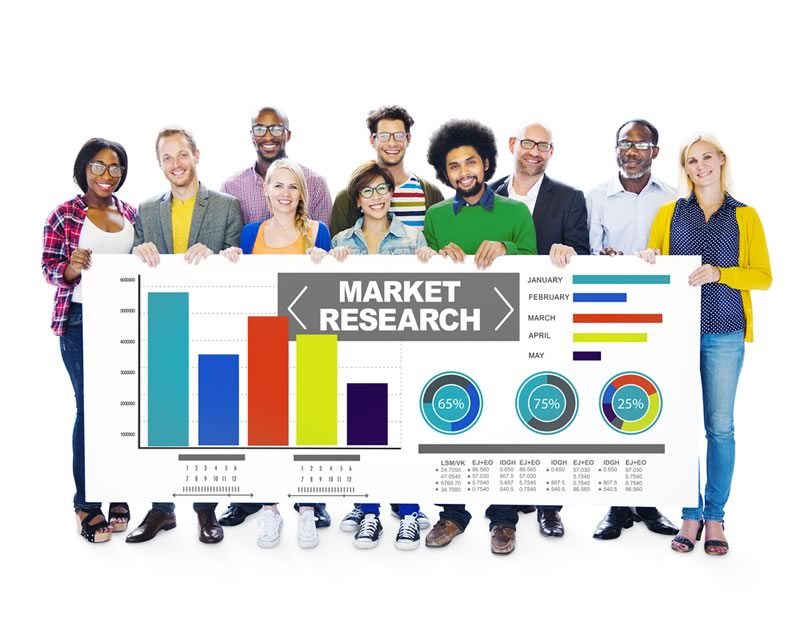 Do you know why do scientists research? Are they insane? Or, do they love to dig any matter meaninglessly?  They actually reveal the facts that support the transformation. Without transition from the old books, no innovation can occur. This is what the ulterior motto of any kind of research.

What actually the market research is?

Here, I want to let you attend the research of market that has been the hottest topic for all entrepreneurs. Let’s begin with its scientific definition that is described in entrepreneur.com.

It goes as “The process of gathering, analyzing and interpreting information about a market, a product or service to be offered for sale in that market, and about the past, present and potential customers for the product or service; research into characteristics, spending habits, location, needs of your business’ target market, the industry as a whole, and the particular competitors you face.”

The foregone definition fits in perfectly the frame of business scenario. If consider big data as the treasure of facts, unfolding transformative tricks for any business becomes a walkover. But here the conditions are applied. Science rejects unsystematic ways to spike. However, facts and figures are mandatory but the system to analyze and execute the analytics matters the most.

Let’s take a round of the systematic way of conducting market research that science favours.

Let’s say, what Google did recently to cope up with Phishing scam might not be possible without research. Although the problem was known to its experts (that was hacking) yet the proper and intense research was conducted to identify its kind (that was phishing). Around 0.1 million Google account holders were hacked. However, its experts defeated the cyber criminals within one hour and deleted their malicious links.

Its web experts and tech engineers capitalized on assumptions. They focused on time management for data extraction of malicious links. Assuming what the spam is, its crew of ITians came in action. And also assuming the tricks to conquer over the hack, they appeared winner. Science needs reasoning and assumptions build roadways to success provided that the facts must be true. In the foretold example, assuming Google Docs as source of hacking was proved correct and the problem was shrunk to big before going to be massive.

Basically, the data is classified into three categories for introducing relevancy to build up fruitful assumptions. These are:

If we move to prediction patterns, the researcher and analyst must collate to blur the line between:

Predictions are formulated to take monstrous decisions that have the promise of transformation. Although the identification of loops that conspired unprofitability is essential yet the predictive strategies pillar the future growth.

Likewise, the growth of business seeds from assumptions. But without testing & evaluating their productivity and value, their viability would be impossible.

What must be kept in mind are these points while building up assumption: