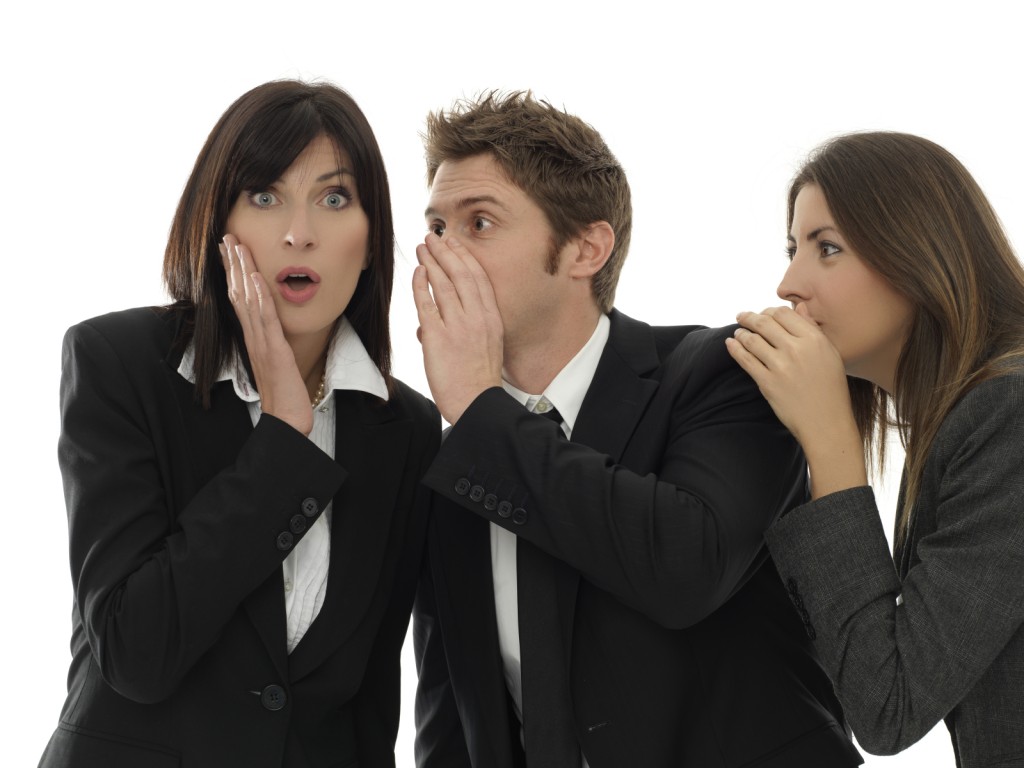 I wonder if there is such a man who invented the first excuse?

When I was a little girl, my mother would give out a sigh and say “…you and your excuses!” everytime I did something terrible. For example, I accidentally broke my parent’s picture frame. Like all other kids, I made some excuse about being outside and playing during the accident. Unfortunately, I did not know that my little brother saw the entire thing and was the one who told my parents.

Unfortunately, this habit of mine continued as I grew up. From school assignments to going out with my friends, I told them all types of excuses. Some were valid; others were big fat lies, of course. In the end, I eventually told myself to stop with the lies and start being honest with everyone.

If only it were that simple!

Let’s take at one particular venue where all the lies and excuses exists, shall we? If you’re a working man or woman, there are times when you don’t feel like working at all. So you grab your telephone and you start thinking of a good excuse to call in sick. And I know that feeling all too well. Most people would probably use even the most stupidest of all excuses just to skip work.

Not only is this bad for your manager’s business and reputation, you could end up losing your job! You really don’t want to lose your job right now, when there’s recession going on.

But for the fun of it, why don’t we check at some of the best calling-in-sick excuses right now? Remember, if you feel bad because you’ve used one of the excuses found in the list, then don’t be. Your manager must have laughed to death after reading your excuse! And if you’re a manager yourself, then now is the time to get ready with a counter demand when your workers start making excuses.

5. “Bats got in my hair!”-Crazy, but true. While I was working for a small financing company in my area, one of the employees called and said that she can’t come to office because bats somehow got inside her room and messed up her hair. The manager took one look at me and rolled her eyes, stating that what she said was impossible. Now if you live in a jungle in Southeast Asia, you’d probably encounter bats messing your hair and your manager might even consider the possibility that what you’re saying is true. But….

I’m sure you’d rather go to work than deal with these kind of bats.

4. “I can’t go to work; my fridge fell over me!”-Talk about the stupidest excuse, this has got to be one of the best that I’ve heard so far. The logic here is that how can the fool even talk on the phone if he or she is underneath the refrigerator? In any case, I’ve heard one case where the manager called 911 and had the police check the stupid employee; turned out that the entire thing was a lie and the employee got humiliated and fired from the job too.

And if a refrigerator did fall down on you, you’d probably call 911 first rather than your work place!

Everyone knows that, even though dogs and humans are mammals, our immune system is quite different from dogs, so a human being getting a disease from a dog or any other animal is a myth.. It doesn’t take a veterinarian to know that this particular excuse is pure garbage, so I think your manager will soon find out about your little lie.

2. “I can’t get to work. A deer bit me during the hunting season.” If deers start eating meat and hunting bears, then I’d probably believe this one. And for the record, deers don’t bite; they charge at you with those mean horns! And you’d probably end up in the hospital with multiple puncture wounds in the body.

1. “I can’t go to work. My back hurts because I was chasing a beaver!”-And at Number One, all common sense disappear entirely. Why would anyone want to chase a beaver?

So what’s the lesson here?

Just try to be honest as to why you don’t want to work. If you got tired because you did overtime or you have to go somewhere very important, then it’s better to tell your boss the truth rather than lie about it. Who knows, your manager might pity you and would allow you to take the extra day off!

But if you’re the manager and your employee is giving an obvious lie for a calling-in sick excuse, then sternly remind them to get a medical certificate from the company doctor once he/she is feeling better. If the employee’s already called in sick multiple times, then you may want to give him/her “the talk” once he/she comes back for work.

Remember that your employees are working because they want to get paid, not just do whatever they want.

Jessica Greenberg is an avid blogger from San Diego, California. She loves writing about business ethics and tips like starting your own business and how to deal with it.

Jess_Greenberg is author at LeraBlog. The author's views are entirely their own and may not reflect the views and opinions of LeraBlog staff.