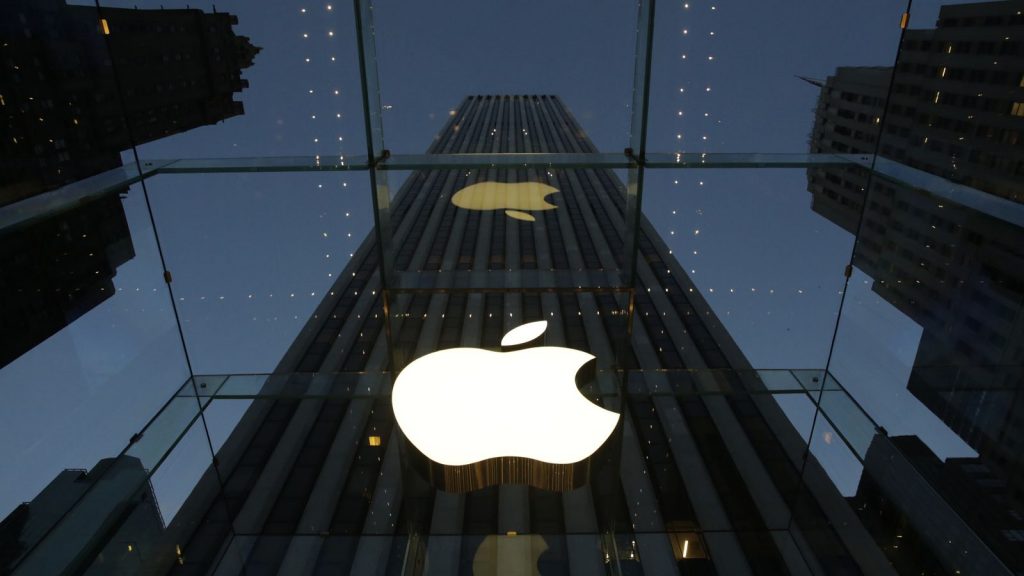 The Apple empire began humbly enough with the incorporation of the company in 1977. The first twenty years saw steady growth in the field of personal computers. The empire, as it is recognized today, really began in 1997 when Steve Jobs returned to become interim CEO and the innovations began rolling out.

In the first quarter of 2017, the iPhone made up about 69 percent of sales. This is clearly the leading product that drives the company forward. Apple delivered what was effectively the first touch screen phone and an interface that made using a cell phone more of an enjoyable experience than a utilitarian necessity. Other phone manufacturers have continued to look to Apple for inspiration and innovation and virtually all cell phones now have a similar look and aspire to the same sort of aesthetic and functionality.

This had a tremendous impact on Apple stock price and was likely the reason the business has recently been reclassified as a blue-chip company. They consistently provide innovation and high-quality and are considered a reliable investment for those who want to minimize their portfolio risk.

The iPad was introduced in 2010 and offers the fluidity and aesthetic feel of an iPhone and the size and functionality of a laptop. The development of the iPad and the subsequent flood of tablet devices into the market has forever revolutionized the way people use computers. For many people, it is no longer even necessary to use a computer much of the time.

As of the first quarter of 2017, the iPad accounted for slightly over 7 percent of Apple’s revenue. While this is not as impressive as the numbers for the iPhone, it is due in part to the technology still being less than a decade old. As the market becomes more robust, it is expected that more people will begin replacing other devices with an iPad, further increasing Apple’s empire.

The Mac is what the empire was built upon. When it was introduced, it completely revolutionized the world of personal computers. This is a trend the company continues by constantly adding new features and pushing their designs to be more aesthetically pleasing, powerful, and functional.

The first quarter of 2017 saw the share of revenue derived from the Mac at just over 9 percent. This is about average for the company historically.

Services and Other Products

Apple has steadily offered new services their consumers crave. These include things like cloud storage, apps from the App Store, the ability to purchase music on iTunes, and the monthly subscription service that allows customers to stream music without purchasing induvial albums. The other products category is comprised primarily of iPods and the Apple Watch. Many people have begun to use their iPhone as a replacement for all musical devices which has hurt the iPod in some ways. However, the Watch appears to be gaining ground with consumers as its functionality increases.

For the first quarter of 2017 services made up just over 9 percent of the company’s revenue and other products just over 5 percent. Both of these sections continue to grow as the services become more robust and the other products begin to be more broadly adopted by consumers.

In many ways, the world of consumer technology has two product categories; Apple and everything else. Other systems are primarily working on an Android platform and competing amongst themselves for market share with consumers who are not loyal to Apple products. This makes their share smaller and more competitive. It also serves to clearly illustrate the power and innovation of the Apple empire and its continued relevance in the field of personal technology.