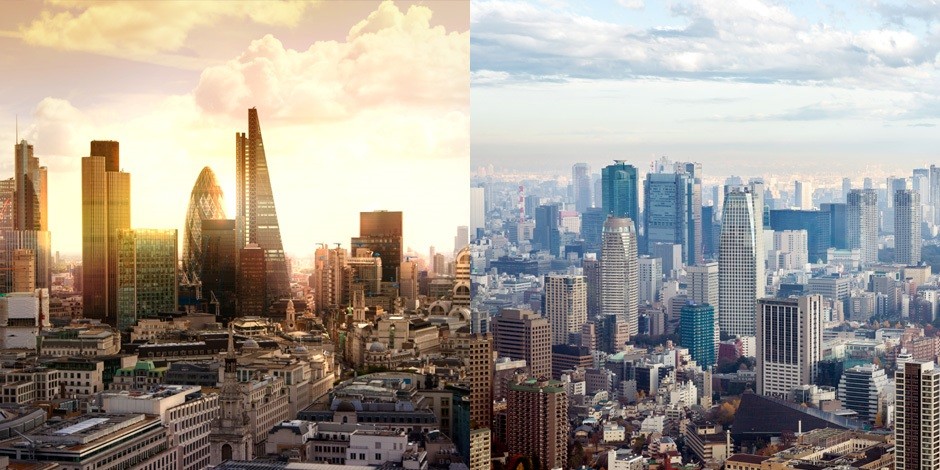 It is an established and a well-known fact that Japan is one of the economic giants worldwide. Having achieved a remarkable growth and rapid expansion in the second half of the 20th century after the second world war, its triumph is greatly propelled by the highly successful car and electronics industries.

But far more interesting than the results and the finished products is how the country managed to stay well on its way to the position as a worldwide dominant force (that it enjoys until today) despite tight competitions and a lot of obstacles – in short, its processes, strategies, and tactics.

The Japanese are known to have a strikingly different business fashion from the Westerners. Aside from applying different principles and develop different approaches, they are known to adapt well to the needs of the changing world – and that includes the use of modern technology in marketing, such as the Instagram.

Japanese businesses, for the last few years, have used Twitter as its main platform of choice. However, well above both Twitter and Facebook, Japan has been currently seeing Instagram – with its interesting features, such as colorful filters and shareable content – as the most dominant player and tool for companies to deepen their relationships with customers. And here is how they do it.

With Instagram’s expressive visually dynamic imagery – colorful filter usage, shareable content, and the application’s ability to keep anonymity intact – it best complements Japan’s creativity and expressiveness. With its arguably beautifully-engineered and magnetic visuals that are full of lush and colors, there are lots to see in the country and so much more on Instagram.

While the application is primarily developed and used to share moments, the Japanese understand that making use of it is not only limited to sharing photos but as a tool for sharing experiences as well – what they see, eat, and ultimately how they feel. Influencers, such as celebrities, find Instagram as a tool mass interaction.

Because of this, businesses have taken the opportunity and are continuously looking for ways to engage consumers by painting an appealing picture of how their brands (and most specifically how their products) looks like – helping consumers the feel of experience they’ll receive, driving store visits, and ultimately increase in sales.

Japanese companies make use of Instagram fan interaction to provide incentives by making anything special worth creating a photo around.

A more effective way of how Japanese companies create brand awareness is by giving their customers a call to action through creating and tagging content around their businesses.

Because fan growth increases year over year and so is fan interaction, businesses launch contests, sweepstakes, giveaways, and other opportunities to generate more social influence among current and prospective customers.

Also, aside from capturing people’s interests and attention, this way of marketing provides avenues to learn more in depth what consumers like and hear suggestions from them about product improvements. As a matter of fact, according to Definition Media – a social media agency in Tokyo – more than fifty percent of consumers want brands to tell them the type of content to create.

When marketing certain brands and/or products, everyone in business knows the necessity to work with influencers who, for whatever reason, have a significant amount of followers on social media.

Businesses in Japan reach out to these specific individuals and work with them to endorse their brands to fans. Most likely, they partner with celebrities – both local and international – who are also looking for content to offer their supporters.

However, unlike Western countries – particularly America, only a few number of companies are noticeably following up to partner with these individuals – which is a totally missed opportunity as there are potential partners that have over twenty-five thousand followers. On the other hand, growing businesses through Instagram is one advantage Japan has over China – its mortal enemy over a lot of issues (i.e., world war, Nanjing massacre, territory disputes, etc.), which has banned Instagram – giving it a leverage to succeed in social media platforms.