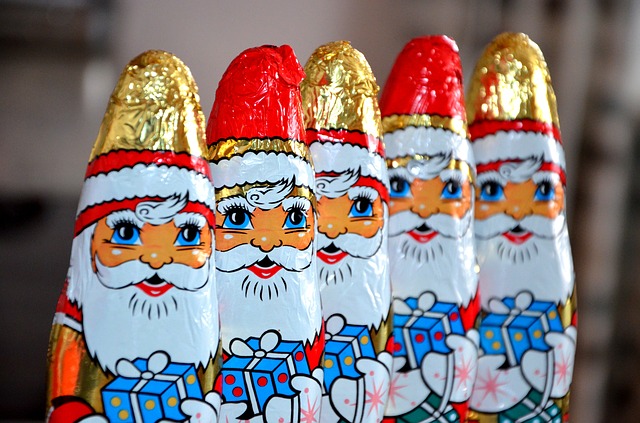 Gradually, marketers have mastered the technique of harnessing the raw emotions that are associated with any major festive seasonâ€”joy, excitement, nostalgia plus gratitudeâ€”and then conveying these in well designed commercials with the sole intention generating optimum emotional impact among the audience.

But with the growing popularity and excessive media hype, what has really changed in the way major brands are managing their public relations to best sell their brands?

Driven by marketers seeking to capitalise on what has come to be known as the â€˜golden quarter', (the three months from October to December), major brand advertising is bringing the Christmas makeover even earlier than before. Already, advertisements are on TV and yet Christmas is weeks away.

In truth, it must be said this is a marketing PR phenomenon seen during celebrations (Easter included), but it is more pronounced over Christmas.

During any other period, attempts to pluck at the general public's heartstrings could be viewed as a rather obvious method of encouraging people to believe in your brand or to make them purchase your products. However, Christmas appears to bring a free licence of turning the emotional appeal a notch higher.

Major brands are outdoing each other in attempts at reaching the potential buyer through emotional and touching advertisements that appeal to the soul.

A major shift being witnessed in the arena of Christmas media campaignsâ€”perhaps the main reason behind all the hypeâ€”is the growing digital environment under which most of the Christmas campaigns are really thriving in. What is being seen is major brands moving away from their traditional method of debuting their Christmas ads via TV only and instead opting to also release their newest campaign first though the online platforms.

Part of the integrated approach involves using the traditional press, social media, in-store materials and other daring PR initiatives, all rolled into one huge campaign. The new Christmas advert is being designed for purpose of delivering a catchy message, generating secondary adverts. The integrated campaigns are providing major brands with broader opportunities of reaching new audiences and also showcasing their services and products.

Besides the above new features in the Christmas advertisement and campaigns, there are several other factors that are today playing bigger roles and are being seen as promising tools of promotion. These include:

The ideal modern Christmas advert is a mix of all the above elements, perfectly executed. The secret to success is therefore more recipe than formula. There's really nothing that can be described as straightforward in the â€˜language' of advertising, particularly during the Christmas festivities. The individual components or ingredients stated are certainly important. However, anybody can mix them up and call it the winning combination. It however takes lots of skill and talent to balance all of them in the right mix and create a winning campaign that can capture the imagination of a nation, so to speak.

Mark Knight, the author of this article, is a Director at Broadgate Mainland the London PR agency, specialists in financial services public relations amongst many other services.