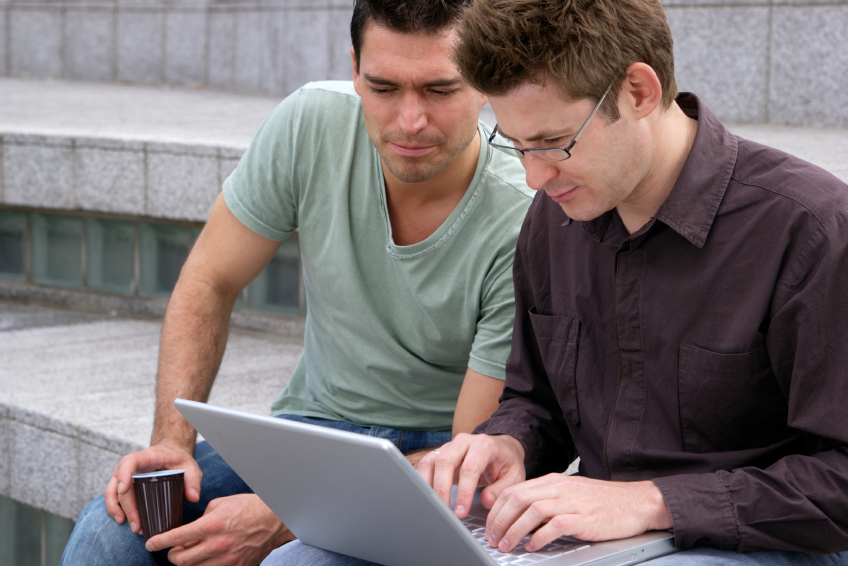 Competition in business is bigger than ever, with companies popping up every day with new, exciting products and novel ways to attract attention and customers. So, what can set you apart and get people to notice you? How do you get to be known on social media? What can you do to get your name on everyone's lips? One thing is certain - in order to enjoy massive success, you'd better be trendy. With this in mind, a lot of companies have hopped on the "trendy" bandwagon and engaged in some supposedly business-savvy rebranding. The results, however, are not always as good as they'd like. Here are 7 business names that failed to be trendy.

Comcast is known for providing services that are not the best. Actually, that may be an understatement - Comcast is widely known to be the worst cable television and Internet provider ever. Between the terrible customer service, soaring prices and incompetent employees, it has gained a bit of a reputation. But nothing that can't be fixed with a new name, something trendy likeXfinity. Except, the name has not changed much. It's not trendy, justâ€¦nonsensical.

This company thought that a clever pun would be funny and trendy, and it can be. But this stone products business failed miserably when they chose"Let's get stoned" as their name. While the intent is laudable, the execution is not; their target customers are simply not going to be very impressed by the drug reference. In fact, they might even be offended, and that's an effect you don't want to achieve when trying to attract more customers.

This list would not be complete without the clothes store going by the name of Hitler. Yes, you read that correctly, the owner of the business thought that the name would be "catchy", edgy and trendy. They thought it would spark controversy, sure, but they probably also expected people to come see the store, which is complete with a swastika on its front sign. I don't think we have to explain why this is definitely not trendy and a terrible move.

Surely you've heard of Radio Shack. But have you heard of The Shack? Yes, that is, indeed, the name that Radio Shack chose for themselves in an attempt at rebranding and attracting a young, hip clientele. Unfortunately, they failed. Not only because their business is not really in demand anymore, but also because of all the creative business names they could have chosen, that name is awful and decidedly not trendy.

Now, this one is a fail firstly because no one knows how to pronounce it properly, at first (for the record, it's Zee). But not only that, this name tries so hard to be trendy and hip, that it fails miserably. Xe is the result of Blackwater'sattempt to rebrand themselves after they've come to be associated with some bad press, but unfortunately, this name is not making things better. It's confusing and nonsensical, and it doesn't exactly inspire.

The SciFi Channel wanted a name to trademark and, seeing how SciFi couldn't be theirs, they decided to go for a "trendy" spelling of the same word: Syfy. Now, the problem with this word is that it already means something else - syphilis. That is really unfortunate. Obviously, the public reaction to the new name was not the one they expected, and people were not happy with the STD connotations.

This one is not a story of a failed business, as Accenture is, by all means, a very successful company. But that name, however, is as generic and terrible as they come. The attempt to distance themselves from the parent company is understandable, but this is a corporate name that wants to sound fancy and trendy but ends up being ridiculous and meaningless.