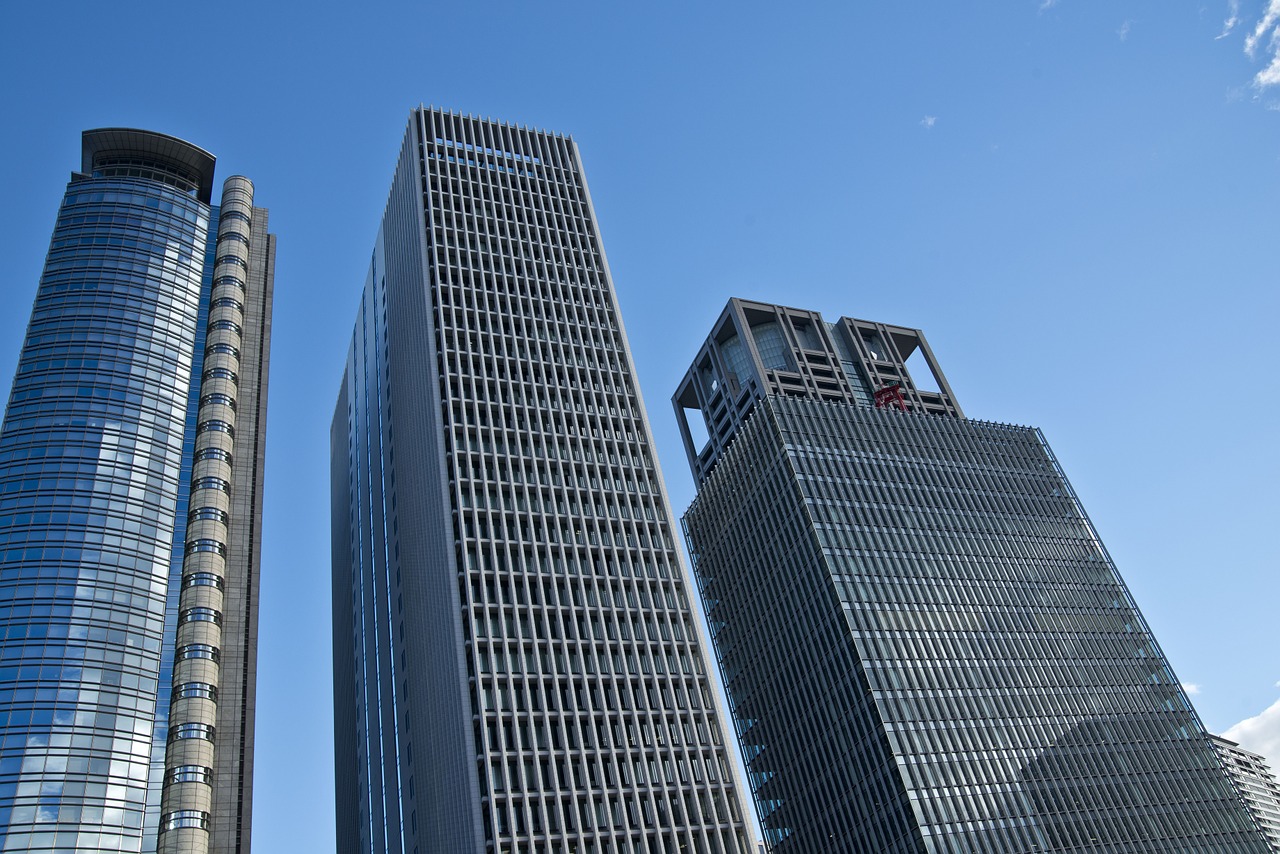 In our global business economy, cultural differences often become blurred as we rush toward corporate homogenization at alarming speed. However, carefully studying those differences that set us apart can not only help us understand each other better, but also to learn from those practices which drive business success around the world. It is dangerous to fall into the trap of thinking that there is only one correct way to do something without considering other successful methods for finding great returns in business.

One of the most frequently misunderstood business cultures by Westerners is Japan. Of course, the “Japanese Miracle” is a well-studied topic with volumes written on the subject. From a devastated economy immediately following WWII, Japan’s economy skyrocketed to eclipse Britain and run close behind the USA. And while post-war sentiments combined with a dedication to technological infrastructure certainly led to the success, there are enduring Japanese business practices that can offer advantages to any company.

The extremely loyal workforce of Japan has long been admired in the West. This “lifetime employment” model means most individuals will work for a single company from graduation until retirement, dedicating questionably long hours to their employers to such an extent that “death by work,” or karoshi is estimated to take over 2,000 lives each year.

However, the upside of loyalty is lowered training cost, high productivity, almost exclusively internal promotion, and universal asset retention. This loyalty is instilled through daily motivation, including practices that certainly seem foreign to Westerners, such as chanting corporate slogans, burying staff in a corporate graveyard, and throwing huge alcohol-fueled parties. Certainly, not completely transferable to the West, but we can take away remembering our corporate goals, staying focused on the overall mission, and building strong work relationships.

In the West, relying too heavily on one’s social connections in the corporate arena can be often perceived as going beyond networking and into the dangerous turf of name-dropping and nepotism. However, in Japan it is almost unacceptable to request a negotiation or even a meeting without a connection.

What is the benefit of extreme business connectivity? In some ways, it serves as its own regulatory compliance body. If you don’t live up to your promises or fulfill contracts, your connections will quickly stop introducing you. Conversely, if you serve your contracts well, you may become a sought-after connection to have.

In the West, we could learn from this model. We often attempt to create the illusion that business and personal experiences are separate. By learning to integrate the two parts of our world, we could increase business to business trade, fluidity, and word-of-mouth promotion. This willingness to adapt and make changes to our business model will allow for greater success in a given market.

If one thing stands out to first-time visitors to Japan, it is the formalized grace and politeness of the culture. Indeed, it is an elaborate social dance of honor and respect and includes specific formalities about such minute details even as how one hands over a business card.

Ultimately, do these social graces have an impact on business? In Japan, they certainly do, having huge sway over business decisions, contracts, and even internal promotions. For any Western CEO, putting together Japan tour packages for your decision-making executives to allow them witness firsthand the difference politeness can make should be a priority.

For Westerners, taking a page (or two) from the Japanese book on etiquette could improve interpersonal relationships and minimize conflicts. Need more incentive? US businesses spend over a staggering $350 billion each year dealing with office conflicts alone. This could be avoided if businesses would look for outside ideas that can lead to company success.

Indeed, every culture has a different approach to business and business relationships. However, by utilizing some of the techniques commonly employed in Japan, any company can improve loyalty, increase market shares, and grow employee satisfaction.