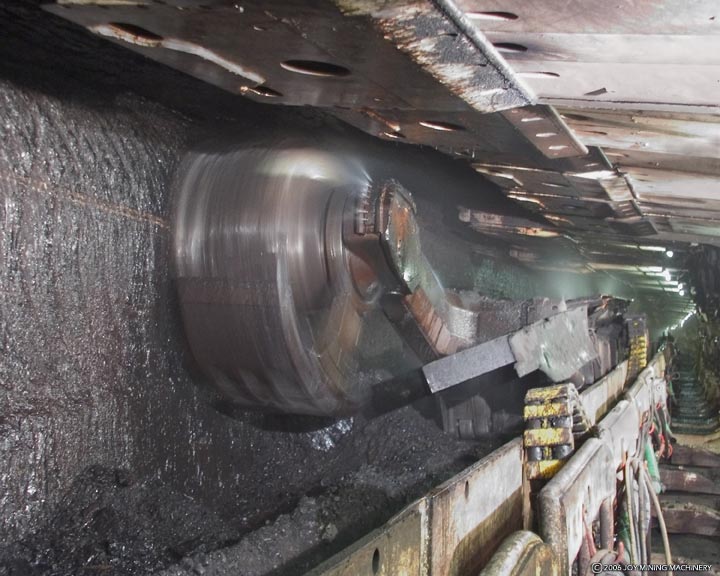 Mining leaves an eyesore on the land. By ripping open mountains to extract the ores within, it sometimes leaves areas unusable after the mining companies have left. We can't go on this way, and politicians agree. It's why mining companies are working to reduce the environmental impact of mining through green mining processes.

Green mining doesn’t apply exclusively to the mining process itself. It applies to what happens both before and afterwards. To do the best environmentally, companies must monitor their environmental impact at every stage.

Mines near water can cause the surface water to become polluted. Whilst there are state laws mining companies must abide by, it doesn’t completely solve the problem. The Northland Pyrite Mine in Canada is an example of fresh surface water becoming acidic as a direct result of mining activities.

To avoid pollution completely, mining companies can remove the water and store it until the mine closes, before releasing it again. This is the most expensive option and may not be economically viable.

Sometimes, pollution is unavoidable. This is where techniques like acid mine drainage comes in handy.

Companies all around the world are working to invent new technologies which would help reduce energy consumption at every stage of the process.

CANMET-MMSL, a Canadian manufacturer, helped to make the world's first hybrid mining vehicle. It operates underground and is in the testing phase. This low energy vehicle could potentially replace the high energy vehicles currently in use.

There's also the possibility of on-demand ventilation to reduce energy consumption. It's targeted towards underground mines, which tend to create more energy waste than an above ground mine.

Mining inevitably leads to a lot of waste rock being extracted alongside minerals. It's why mines often cause more damage to the land than they should. Scientists are working on various initiatives to reduce the amount of waste rock through a rock selection process.

One option is explosive-free breaking. If successful, mining operators could selectively choose which rocks to break without inflicting collateral damage on the surrounding rocks, which would have to be removed later.

Engineering companies like Ausenco are attempting to implement revolutionary waste management techniques. A case study is being developed in the Lumwana Copper Project in Zambia.

Much of the waste gets left behind when mining operations cease. Copper Cliff, Ontario, is an example of this. For a time, the sand and the dust left behind by mined waste rocks left a footprint on the land. It prevented any crops from being grown and essentially â€˜killed' the area.

One way to do this is to mine the waste rocks for any further minerals. Whilst it increases the efficiency of the mining process, there are economic questions to answer. Miners must use discretion to determine if mining the waste rocks will yield enough further metal to still turn a profit.