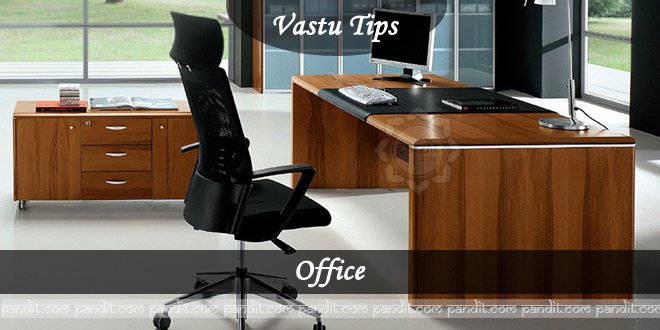 How to boost the progress of your business in the Year 2018 with the help of the VASTU Principles.

Vastu Shastra conjoins the science, art, astronomy, and astrology; it can also be called as an ancient mystic science for designing and building. Vastu Shastra considers the reciprocation of different forces of nature including the five elements of nature which are earth, water, wind, fire and ether, and endeavors to sustain equilibrium as these elements guides and change the living styles of not only human beings but every living organism on planet earth.

tonysay is author at LeraBlog. The author's views are entirely their own and may not reflect the views and opinions of LeraBlog staff.