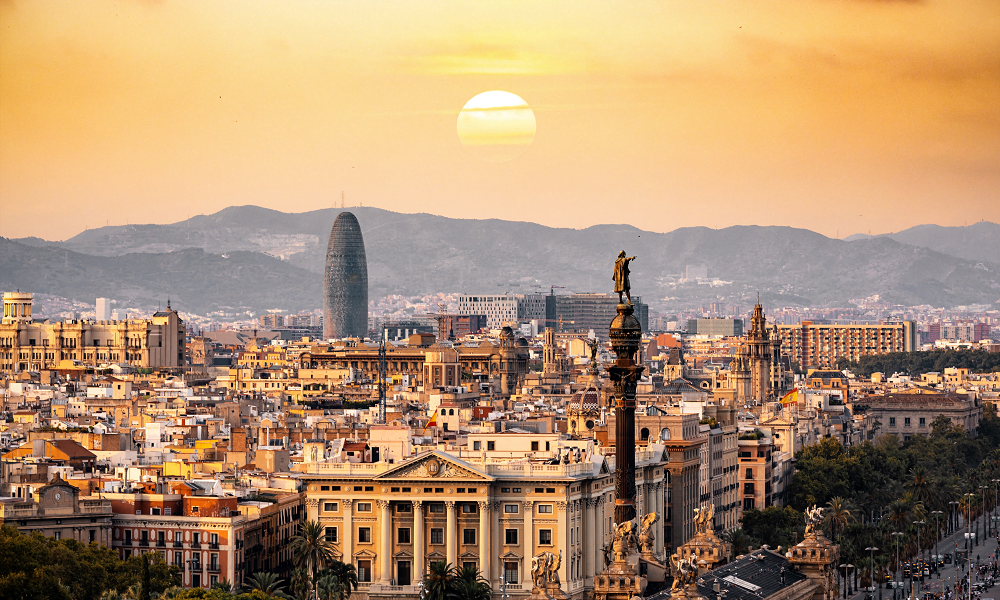 The Global Entrepreneurship Monitor report — Catalonia 2018-2019, promoted by the Generalitat’s department of business and the county council of Barcelona, and presented during June 2019, shows that in 2019 Barcelona reached the highest level in the past 12 years in terms of entrepreneurial activity.

The good entrepreneurial health of Barcelona in figures

The study is based on 2000 surveys, which polled experts and people between 18 and 65 regarding their levels of entrepreneurial activity. It is part of an international project involving 49 countries from all over the world.

Over half of the Catalan population (58%) consider entrepreneurship to be a good professional option, a figure that places this community in line with European Union countries that have a high level of income (59%)

The report shows that the profile of the person who plans to start a business is that of a 38-year-old man or woman. Entrepreneurs who are already in the start-up phase and who have been involved in this type of activity for up to 42 months are 41 years old. Those who have already entered the consolidation phase of their business project, from 3.5 years, are on average 49 years old.

Another interesting fact derived from the study is that the gender gap between men and women has been reduced. The number of men only exceeds the number of women by nine-tenths, with 8.6% of men and 7.7% of women attempting to launch entrepreneurship projects.

Finally, the report also highlights the entrepreneurial vigor of Barcelona and the whole of Catalonia, with respondents noting the good physical and service infrastructure throughout the region.

Business initiatives that consolidate over time.

All these figures translate into consolidated business initiatives with a longevity of more than three and a half years, representing 6.59% of the total in the community. This value is higher than the Spanish average, which is only 6.05%.

The GEM report is summarised in the Financial Times group’s fDi Magazine, which recognizes Catalonia as the best region to invest in southern Europe in the 2020-2021 period. In this twice-yearly ranking, Catalonia has been in the lead position since 2016.

In the whole of Europe, however, Catalonia is in 15th place. The list is dominated by the Paris region, followed by Dublin, North Rhine and Westphalia (Germany). Madrid is in 18th place.

Catalonia, the best region in southern Europe for investments.

In the opinion of the Catalan Generalitat’s Minister of Enterprise and Knowledge, Ángels Chacón, these figures confirm that Catalonia is synonymous with trust and with the future, and that this distinction positions the community as a hub for technological investment.

When it comes to receiving foreign investment in Spain and setting up companies as non-Spanish citizens, it is important to differentiate between what constitutes the European population and what does not. In this context, people belonging to the European Economic Area and Switzerland, Iceland, Norway or Liechtenstein are all considered to be members of the European community.

You can find all the steps to set up a company in Spain here. We should inform you in advance that it’s important to be a legal resident in Spain, to be of legal age, to have health insurance in the country, and to demonstrate the ability to create jobs that generate economic interest for the region.

Foreign non-EU citizens must apply for an entrepreneur visa, as well as a residence permit for entrepreneurs, with payment of the corresponding fees. Once all the procedures required to commence business activity in Spain have been completed, the initial authorization may be granted for one year. The application can then be renewed for two more years if the business activity should prove to be successful. If this time is exceeded, the authorization may be renewed again for a further two years. The authorization will become permanent after the initial four years.

The Financial Times Group publication and the GEM report are information sources that give encouragement to Catalonia as it continues its efforts to become an important economic focus at the Europe-wide level.