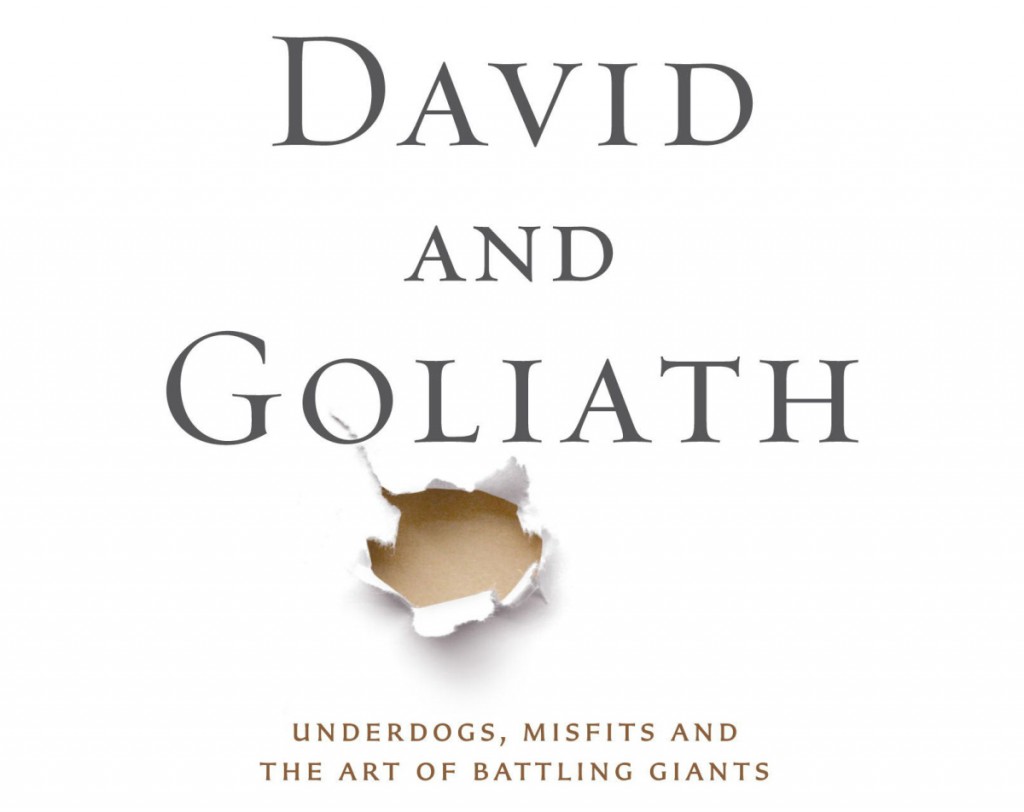 Malcolm Gladwell is one of the best business writers in the world and his books have many important lessons for professionals and businesses. Gladwell’s book, David versus Goliath: Underdogs, Misfits, and the Art of Battling Giants, should be made compulsory reading for accounting professionals and CPAs. We explain why in this book review.

Everyone knows about the David versus Goliath story. David was a young kid who took on the might of the giant Goliath and brought him down with just a slingshot. He overcame his inherent disadvantages – lack of size and power – and turned them into huge advantages.

Goliath used to win most of his battles because he challenged his opponents on his terms. What David did was to use a new technique to fight Goliath, employing an unconventional fighting technique that Goliath wasn’t used to. Being an underdog actually worked to David’s advantages.

Gladwell uses many stories to stress the advantages of being an underdog. He talks about how the best students always join the most prestigious universities, while above-average students join average universities.

So the best students are made to feel like small fish in a big pond in prestigious Ivy League universities, where they find that they are just one among the many brilliant students there, which only serves to dishearten them and make them feel inferior.

While an above average student who joins a mediocre university will be like big fish in a small pond. They will have a much better opinion of their own skills and talents and are likely to be motivated to achieve bigger and brighter things.

The lesson for CPA’s here is that being out of the elite environment and competing in the hustle and bustle of the mainstream economy, serving small businesses instead of large corporations, can actually help you grow faster in your business. It is far better to be the best CPA firm that serves small businesses than be just one of the many CPA firms that compete for the attention of large corporations or high net worth individuals.

Another story Gladwell talks about is one about the celebrated litigation lawyer David Boies, who used his dyslexia to his advantage and rose to the top of the legal profession through his grit and determination.

Rather than let his dyslexia affect him, Boies capitalized on his strengths such as a keen listening technique and memorization ability during lectures, while other students were busy taking notes. This made him a brilliant student and later, an outstanding litigation lawyer.

The lesson for CPAs is that the abilities that you pick out of necessity will be more powerful than those that come very easily to you. So don’t get beaten by disadvantages such as limited budget or less capital.