There's plenty of research to argue that diversity in the workplace is beneficial to businesses: heightening innovation, increasing revenue and dramatically improving the ability of businesses to capture new markets. But diversity can also bring well-documented problems: notably an increase in workplace tension. Differences in age; gender; culture; language and location (especially as interaction becomes virtual, rather than face-to-face) can lead to poor communication, lack of trust and lack of co-operation between colleagues. So how do managers harness the benefits of a diverse team, while avoiding the problems? 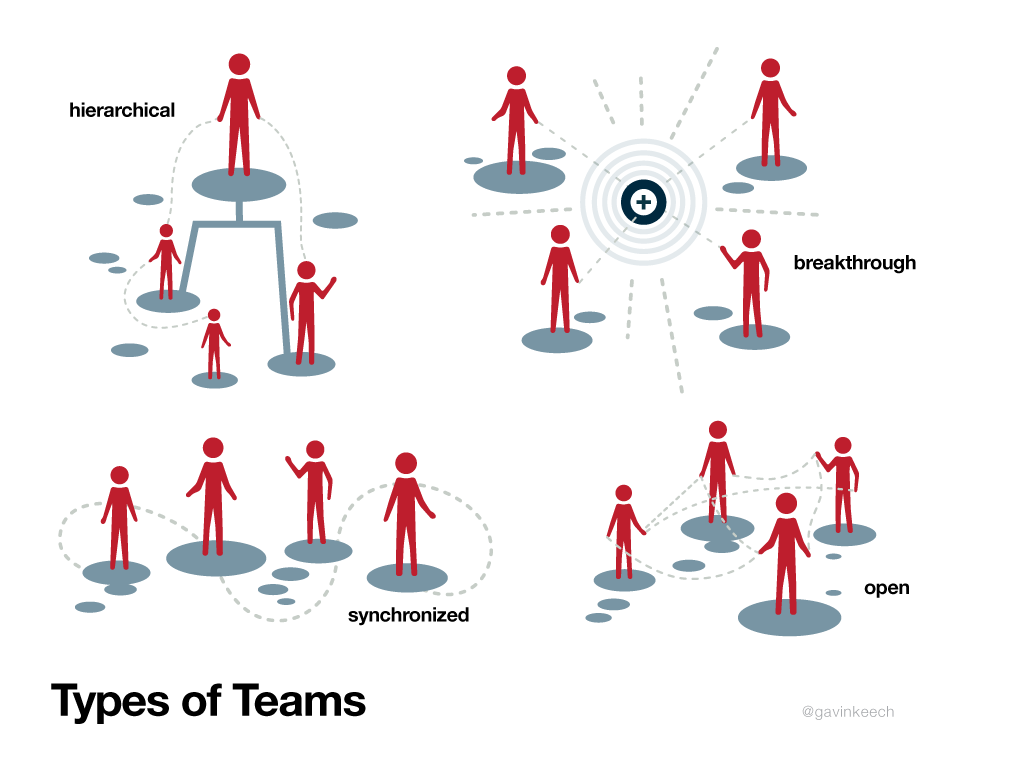 The first step for anyone managing a diverse team is to make sure they understand the issues that can cause problems within these teams. Last year, researchers from the MIT Sloan School of Management and America's Northwestern University argued that people tend to feel most contented in the company of people who appear similar to them. There is less comfort in a diverse team. It's important, therefore, that from the offset managers are very clear about each person's role and responsibilities on the team. This should be spoken about explicitly, to prevent a situation in which team members feel they have to fight to carve out their â€˜place'. At the same time, it's important to establish (and explain) procedures team members can use to request opportunities for stretching their skills and to provide forums in which they can express any concerns.

The next key issue for a manager is to explain the benefits of diversity to the team. When diverse teams succeed, they do so because they value the different perspectives of team members. They debate different ideas, different approaches and different priorities. This - done in a spirit of respect and in pursuit of a defined common goal - increases both creativity and market awareness. Managers of diverse teams can help this process by explaining that these debates are valuable, making sure everyone's voice is heard and framing clear goals for the debate. At the same time, managers need to be very clear that while intellectual conflict is useful, personality conflict is not. When this occurs it needs to be addressed as a matter of urgency.

There are certain managerial practices that are valuable for any team. Sometimes having a diverse team makes it easier to see why there is a need for these. Examples include:

At the heart of a well-functioning diverse team is respect for difference, expressed within a framework of shared team goals.

There are several practical ways in which managers can support diverse teams. One useful approach is to provide training in relationship skills: how to communicate; how to resolve conflict; how to work as a team. These are skills that are often ignored in favour of technical training. But providing training in these areas sends a clear message that these are skills that are valued by the senior leadership team.

It's important for managers to take responsibility for integrating new members of the team into an organization. Managers should take the time to work out who the new person needs to know across the company, explain who those people are and why it's important to meet them. They should also introduce them to these staff members: wherever possible, providing tasks that allow the new team member to work alongside the established staff member. This could be a simple process of asking different staff members to run through different jobs with the newcomer, to coach them in key processes or give them site tours. The effect of this is to build networks and facilitate working relationships.

This practice supports another effective way of helping diverse groups work well together: creating a culture of informal mentoring. Managers should demonstrate their own commitment to sharing information and skills - through coaching and mentoring. They should also facilitate this amongst staff members: asking staff to help one another, or showing appreciation for the behaviour if it occurs unprompted. Mentoring builds trust. When teams trust one another they are happier to offer their ideas and insights in a spirit of constructive debate, rather than worrying that their ideas will be dismissed or devalued.

With a diverse team, it's critical that managers actively take the lead in building a supportive culture in which team members are valued for the differences they bring. This, in turn, allows teams to respect one another's contributions and allows â€˜difference' to spark creativity, rather than conflict.