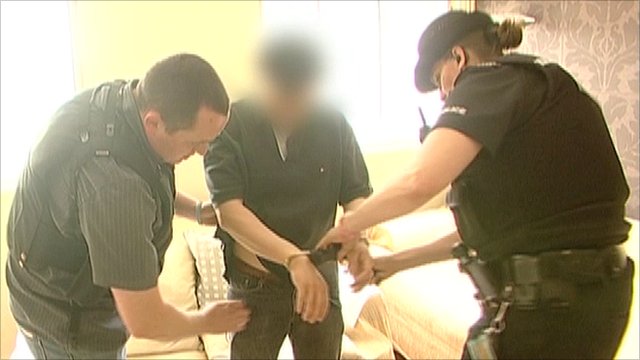 The following guide by experts in criminal law, James Murray Legal Firm, gives key advice on your rights and expectations if you've been arrested by the police.

What to Expect at the Police Station

After you've been taken you to the police station, you have the following rights which they need to let you know about by giving you a written notice:

You can ask for free legal advice under the Duty Solicitors' Scheme whenever you choose, with the exception of very serious cases where legal contact will be delayed.

When it comes to the right to inform someone of your arrest, you should allowed to do this within a reasonable amount of time. There are exceptions however - the Duty Officer will delay this if they believe this will:

Unless a magistrate or an officer with the rank of superintendent or above gives permission, the police are not allowed to detain you for more than 24 hours without charging you.

Once charged, if you’re still in detention instead of granted bail, you should be brought before the magistrates the next day, with the exception of Sundays, Christmas Day and Good Friday. If you're arrested as a suspected terrorist, different rules apply.

If you've been arrested, charged, convicted or received a caution, warning or reprimand for a recordable offence in England and Wales, the police have the right to take your fingerprints, photographs and a DNA sample without your consent. From 31 October 2013 however, if you're arrested or charged but not convicted of a minor offence, your fingerprints and DNA profile must be deleted from the DNA database as soon as a search has been carried out to see if there is a match with any other crimes that have been recorded.

Once you are released from the police station, you are entitled to a written copy of your custody record, which you will also be asked to sign.

When in custody you invoke your right to legal advice, your request will be passed to the Defence Solicitor Call Centre. If the offence is less serious, such as drink driving, disorderly behaviour and breaches of bail, the Call Centre will refer you instead to the Criminal Defence Service Direct, which employs solicitors to give you legal advice over the telephone.

At all times however you have the right to receive guidance from a solicitor in person if:

Once you ask for legal advice, the police are not normally allowed to continue questioning you until you've spoken to a solicitor.

If you're from abroad, you have the right to have your High Commission, Embassy or Consulate notified of your whereabouts.

As specialists in criminal law, James Murray Legal Firm advise anyone charged with a criminal offence to only choose solicitors who experienced in that area of law, since your very freedom could be in their hands.

Mason Brown is author at LeraBlog. The author's views are entirely their own and may not reflect the views and opinions of LeraBlog staff.