Prior to 1970, convicted criminals only had one option. They were condemned to a life behind bars. Metal cages and zippered jumpsuits were the final verdict upon conviction, and those who were accused of violent acts involving murder and gang affiliations often had to deal with life threatening consequences such as death by the electric chair or multiple life sentencing without the possibility of parole. In 1971, The Witness Protection Program emerged as a prison alternative to relieve criminals who were willing to divulge sensitive information and provide eye witness accounts against their prior criminal affiliates in exchange for a fresh start. 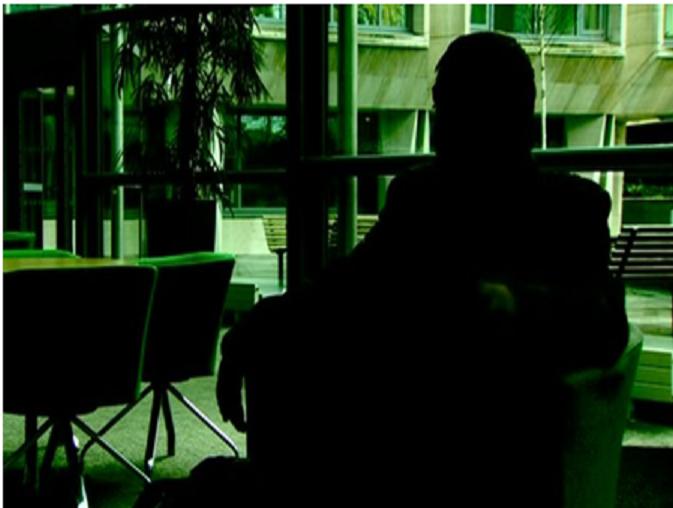 The early 1970's Witness Protection Program was derived from a previous American program entitled The Klu Klux Klan Act. The Klu Klux Klan was arguably the first American gang and the program was designed to protect eyewitnesses who wished to testify against the gang in court. Most of those participants were not criminals themselves, but rather, they were simply witnesses who feared for their own lives. The threat of gang violence was extremely prevalent during the nation's Reconstruction Era when wars over turf were all the rage. It was not uncommon for gangs to take over whole blocks, attempt to overthrow government officials, and fire shots at arresting officers.

In the early 1970's, gang violence returned to America with a vengeance, carrying the drug trade with it. Illegal drug trafficking was often associated with American gangs such as the mafia, the crips and the bloods. Many of the more modern gangs applied techniques such as hazing to intimidate members into keeping their mouths shut in front of authorities. Often times, arresting officials could only catch the lower level gang members, and when they offered them plea bargains in exchange for their bosses, the members were too afraid to talk. The government then adopted a broader version of The Klu Klux Klan Act, as a way to relieve this fear.

The Pros and Cons

Criminal lawyers might offer their clients a plea bargain in the form of entering the program. In exchange for divulging incriminating information, alleged law breakers are given a new life. The pro is that this life is paid for by the government. Food, clothing and shelter are part of the package. Participants are also given job training and job placement.

The con is that the life they're given is not their own and they are forced to take on a new identity. Peter LaShawn from Philadelphia must now pretend to be Mathew Dunham from South Florida, a role that must be maintained 24-7. The new life is monitored by the government's watchful eye for the duration of worldly years. Many participants are forced to leave their friends and families behind or object them to this type of lifestyle. Once a part of the program, participants can never leave, making the program itself a bit like a gang.

The Controversy and Conspiracy Theories 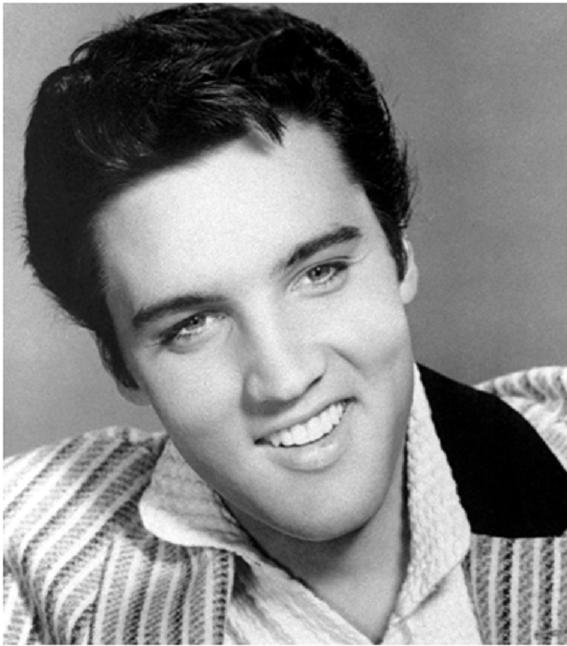 For years the rumor mill has been abuzz with talk about dead musicians like Elvis, TuPac and Biggie Smalls actually being alive and well and in custody somewhere. The conspiracy theory also includes high profile gang members, several actors, and any famous person the public is not ready to let go of just yet. This is what happens when the federal government legalizes a disappearing act in order to catch the bad guys.