In a perfect world, drivers would always drive defensively, owners would always keep their properties in tip-top shape, and manufacturers would always put people before profits. Alas, we do not live in a perfect world, and we all make mistakes. When they happen, we must all face the consequences of our mistakes. Another sad fact of life is that we all sometimes take shortcuts. We multitask while driving, put off needed repairs at our homes or businesses, and do not always give our best effort at work. Many of us will keep taking shortcuts, even if these things hurt other people, until someone tells us to stop.
When things go wrong, we need an objective way to make things right. That’s why, about a hundred years ago, Lord Atkin articulated the “neighbour principle” in Donoghue v. Stevenson:
You must take reasonable care to avoid acts or omissions which you can reasonably foresee would be likely to injure your neighbour[s, who are] persons who are so closely and directly affected by my act that I ought reasonably to have them in contemplation as being so affected when I am directing my mind to the acts or omissions which are called in question.
The neighbour principle found its way into California law as the duty of care, and this concept is a fundamental idea in negligence law which manifests itself in various ways. 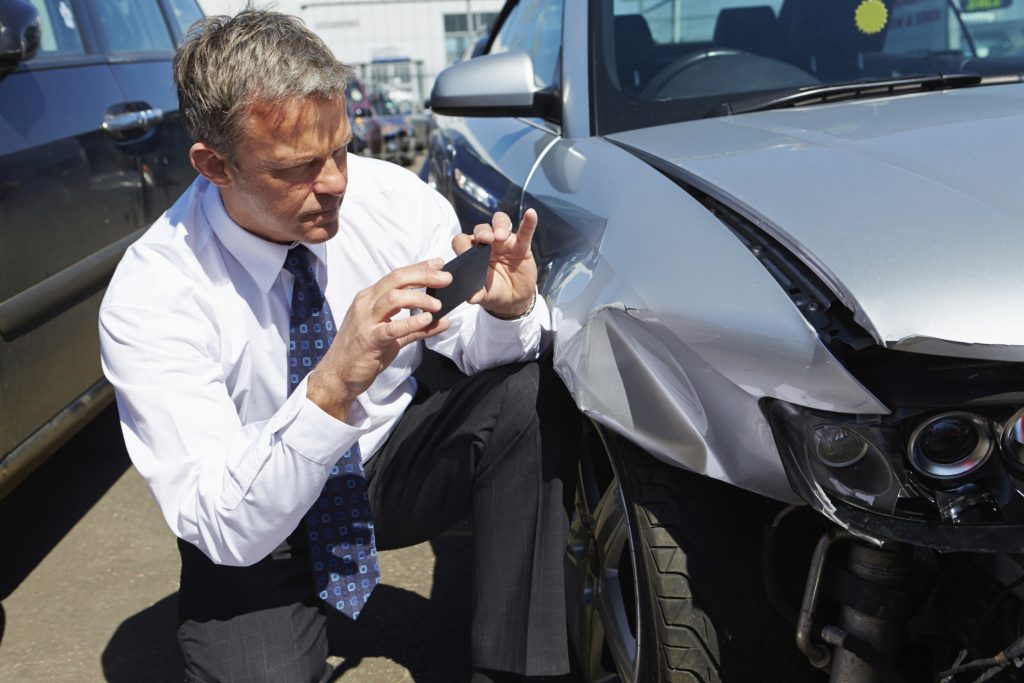 Most drivers have a duty of reasonable care, which basically means that they must account for the safety and property of other people as they drive. If drivers violate the duty of care, they are liable for the damages that they cause. Some common breaches include:
If there is a link between the breach and the damages (i.e. if distraction or speed or whatever “caused” the car crash), the tortfeasor, or negligent driver, is legally responsible for both economic damages, such as property loss, medical bills, and lost wages, and noneconomic damages, including pain and suffering, loss of enjoyment in life, and emotional distress. Additional punitive damages are sometimes available as well, if the tortfeasor intentionally disregarded a known risk and put other people at risk.
A higher duty applies in some cases. Uber drivers, bus drivers, truck drivers, and anyone else who transports freight or passengers for money are common carriers, and under California law, these operators “must use the highest care and the vigilance of a very cautious person. They must do all that human care, vigilance, and foresight reasonably can do under the circumstances to avoid harm to passengers [or property].” So whereas a non-commercial operator typically must stay at least two seconds behind another vehicle, a common carrier probably needs to stay even further back. 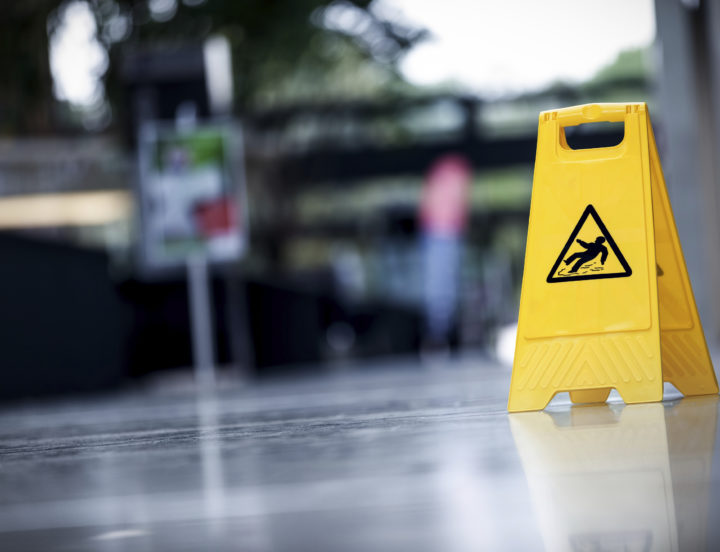 According to Citywide Law Group, the law governing amusement park injuries, slip-and-fall injuries, dog bites, swimming pool drownings, and other premises liability issues is similar to car crash laws, but the focus is on the duty of reasonable care. California formerly used a common-law classification system which divided victims into licensees, invitees, and trespassers, but the categories overlap and the labels are confusing. So, the Golden State now bases the applicable duty of care on several factors, including:
Other factors may be applicable as well; for example, dog bites and swimming pool injuries usually involve leash laws and building codes.
Knowledge may be the most important aspect; knowledge can be actual (did know) or constructive (should have known). If constructive knowledge is an issue, and it often is, most California courts apply the rule in Anjou v. Boston Elevated Railway, a case that essentially compares knowledge with time. The more time passes, the more likely that the owner should have known about the defect. Anjou involved a woman who slipped on a banana peel at a railway terminal; witnesses testified that the peel was “flattened down and black in color.” Therefore, the court concluded that the peel had been on the floor for a long time and that the owner should have known about it. 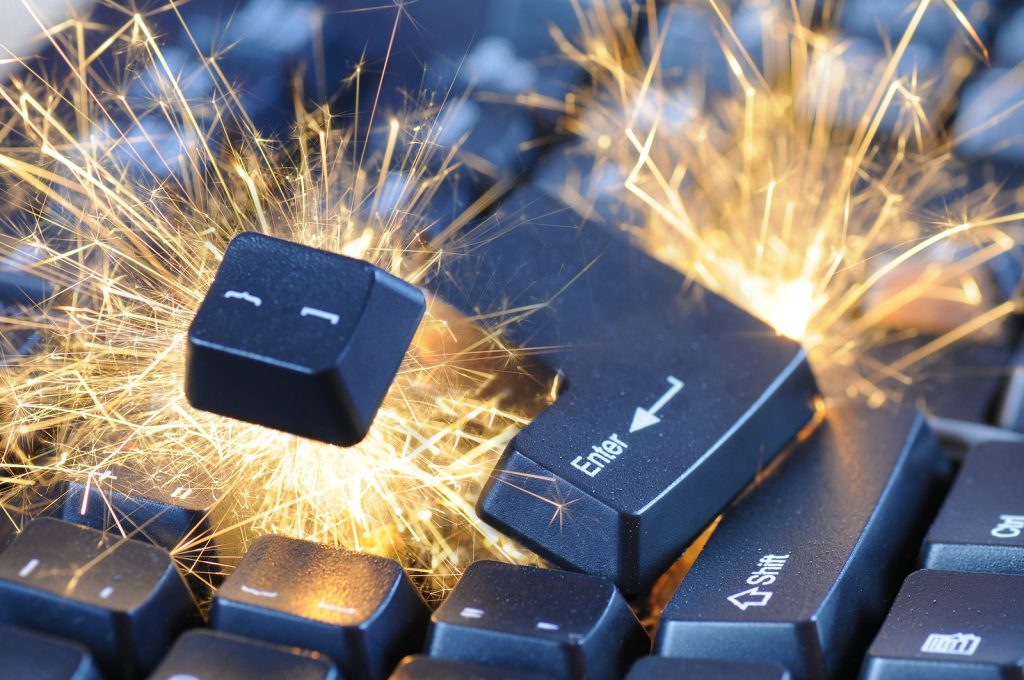 Unless there is a written waiver, most all sales of goods carry implied warranties which basically state that the product is safe, effective, and fit for use. Some products do not measure up to these standards, and the fault usually lies in a:
Juries often award significant punitive damages in defective product cases.