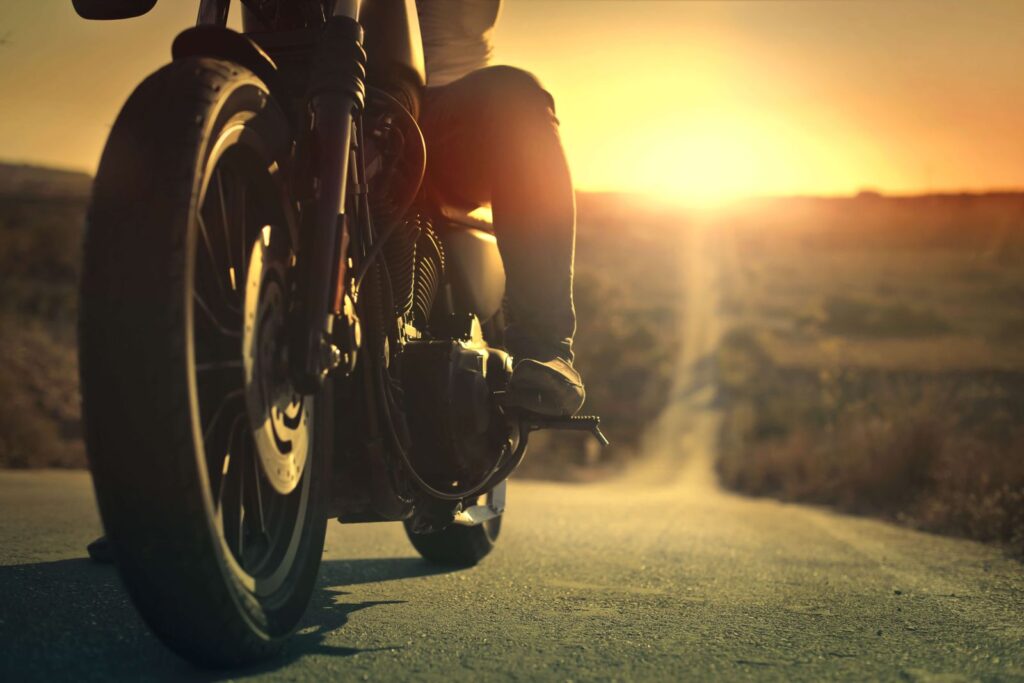 A policy put in place by former President Donald Trump restricting tens of thousands of immigrants to remain in Mexico for their asylum case hearings is causing huge controversy in the Biden era. The policy, which kicked off in January 2019, was called Migrant Protection Protocols. It compels migrants approaching the southern border to wait in Mexico while their cases are heard in the U.S. immigration courts.

“Being an immigrant under an administration that adopts stringent policies towards foreigners can be challenging,” says immigration attorney Zaira Solano of Solano Law Firm, LLC. Since the policy’s inception dubbed “Remain in Mexico,” in January 2019, nearly 70,000 migrants have been enrolled. President Joe Biden, a Democrat, reversed his Republican predecessor’s policy, which he described as “inhumane” shortly after taking office.

In August, a Trump-appointed federal court judge, Mathew Kacsmaryk, ruled out the policy Biden successfully ended in June after Texas and Missouri both sued over it. The federal judge said Biden’s administration had improperly terminated the policy and ruled in favor of its reinstatement.

Previously, asylum seekers were allowed to stay in the U.S. pending the outcome of their case, which can take years to resolve. However, according to Mr. Trump, allowing asylum seekers to remain in the United States makes it more likely that they will skip the legal process.

This rule prompted the Trump administration to send back 60,000 migrants to Mexico. Due to the program, thousands of migrants were forced to face hazardous conditions at the Mexican border, with crime rising in border cities where refugees have been waiting for months.

According to the NGO Human Rights First, there have been over 1,544 reports of kidnapping, torture, and other violent abuses against returning migrants in Mexico. On the other hand, Republican party members have applauded the decision as a means of restoring order to the border regions.

What Trump Sought To Achieve?

The Migrant Protection Protocol sought to reduce the increasing number of asylum seekers entering into the United States, but the COVID-19 pandemic changed everything. The policy began to expel undocumented immigrants seeking entry, bypassing customary immigration laws and protections on public health grounds.

The policy known as Title 42 aims to prevent the spread of COVID-19 in holding facilities. When the Biden administration utilized Title 42 and deported more than 4,000 Haitian migrants who were imprisoned at the border city of Del Rio, Texas in September, it generated outrage.

Many civil rights groups have contended that the Trump-era policy breaches current U.S. asylum laws, and that the Biden administration has gone to great lengths to defend this in court. Democratic Party politicians have also not been left out in frustration as they have also spoken out against the strategy.

According to the U.S. Centers for Disease Control and Prevention (CDC) statement in August, the prohibition will stay in effect until the spread of COVID-19 by non-citizens no longer poses a “severe threat” to public health. The agency intends to reassess the situation every 60 days. In contrast to his predecessor, former President Trump, President Biden has decided to allow unaccompanied young and specific families to enter the country without any form of hindrance.

Why Are Groups Agitated?

They urge President Biden to end the policy, claiming that it violates U.S. law and international treaty responsibilities. They termed the policy “illegal” and condemned the administration for broadening it to include all migrants from the Western Hemisphere when it was relaunched in early December.

The administration said that reinstating the Migrant Protection Protocol will include enhanced humanitarian safeguards like health screenings, access to COVID-19 vaccines, and legal representation. However, according to a study released by the advocacy group Human Rights First, those commitments have not been fulfilled.

As one of his first promises during his campaign, Biden’s administration suspended the Trump era border policies, forcing asylum seekers to wait for 180 days in Mexico for their U.S. immigration hearings.

However, since Biden assumed office in January 2021, the U.S. has recorded a high influx of migrants, especially at its southern border, triggering widespread criticism of the administration’s policy. Despite the Biden administration’s slow enhancement of its ability to process asylum seekers seeking refuge in the states, the number of individuals crossing the border will only continue to rise.

Conservatives blame Mr. Biden’s plan to grant legal status to an estimated 11 million undocumented persons in the U.S., which was downsized by the president’s Democratic colleagues in the House of Representatives and appears certain to be rejected outright in the Senate.

This action prompted the federal high court to reinstate the “Remain in Mexico” policy and forced the administration to carry on with the Trump era border policy. Agitators hope that Biden’s administration sticks to their promise of lifting the inhumane policy.

While the Trump administration uses Title 42 to expel migrants (both parents and children), the only migrant demographic that the Biden administration refuses to deport are unaccompanied minors. The Biden administration is hurrying to create emergency shelter capacity for the overwhelming number of children, enlisting the Federal Emergency Management Agency (FEMA) to put up temporary shelters to house these minors.

Once this temporary mechanism is in place and delays in U.S. agencies are eased, the alarming reporting of a “border crisis” and related political posturing is expected to subside.

Once this occurs, the Washington Office on Latin America (WOLA) hopes that the Biden administration will focus on the true border crisis, which happens to be near-impossibility of seeking protection in the United States.

Persistent violence, a pandemic economic collapse, and historically catastrophic hurricanes have prompted a desperate need to flee for safety and economic survival. In light of this, the Biden administration must manage the increased migratory flows in an orderly and rights-respecting manner, preserving the dignity of those compelled to escape.