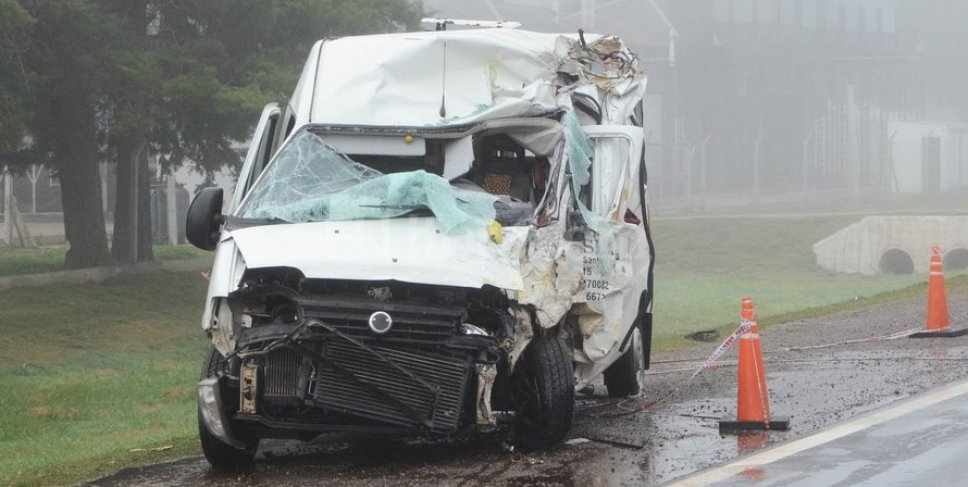 The recent Santa Fe FedEx crash is an eye-opener for truck drivers as well as companies that employ them. You must be wondering what happened in Santa Fe, and why it is important to truck wreck cases. Here are the answers to your queries;

As the published reports state, it was 1.30 am on June 22, 2011, when a FedEx truck smashed into the back of a pickup truck. The driver of the pickup truck was a 22-year-old woman called Mariali Venegas. She had her four-year-old daughter and one-and-half-year-old son with her in the truck. While the woman and her daughter died on the spot, the son survived the crash. The crash claimed the life of the driver of the FedEx truck, whose name was Elizabeth Quintana.

Observation of the attorneys

The family of the deceased Mariali Venegas hired truck wreck attorneys to fight the case against FedEx. Their probe led to the following observations;

The attorneys also observed on the day of the accident, nobody heard the screech of the brakes and there were no skid marks around the site of the crash either. They arrived at the conclusion either the truck driver fell asleep prior to the accident taking place or she was distracted by something.

The jury was convinced the reimbursement plea of the victim's family was justified, and the Venegas family was awarded $165 million for wrongful death.

Is there any lesson that truck drivers or trucking/delivery companies can learn from the crash? Well, as a matter of fact, there are certainly some lessons for the trucking companies and truck drivers to learn. The first important lesson is driver fatigue is inevitable if drivers work for long hours.

Secondly, a truck driver can be distracted by a number of factors. Some common reasons behind getting distracted are talking over the phone, texting, eating, loud noises coming from the cabin, etc. In short, a distraction can be anything that takes the truck driver's attention away from the road.

The law is very strict when it comes to driver's distraction. Complying with the law and following proper safety tips could help a driver fend off the risks of crashing another vehicle on the road.

Use of mobile phone

The law restricts a commercial motor vehicle driver from using a mobile phone. The use of mobile phone is not totally prohibited though; if a CMV driver uses a mobile phone at the time of driving, then it must be a hands-free phone. In other words, the rule interdicts the driver from reaching for the phone, holding it and then pressing multiple buttons.

To make sure they can use the mobile phone and still drive safely, truck drivers can follow the below-mentioned safety tips;

Driver fatigue is the result of tiredness, working for overly long hours, lack of sleep, monotonous tasks, etc. Trucking companies shouldn't put drivers on a schedule that consumes 12-14 hours a day, because then, the driver won't get enough time to take a rest. If the driver can't rule out fatigue completely, then he should ask the company that employs him to carry out a fatigue management program for him.

To make sure incidents such as the FedEx crash doesn't occur in the future, chances of driver fatigue and distraction should be bottled up. The responsibilities, at the end of the day, falls on the trucking companies because if found guilty after a lengthy trial, then they'd have to shell out a huge sum of money reimbursing the plaintiff, just like in the FedEx case.

So trucking and delivering companies need to educate the drivers, so that the number of truck accident cases could be reduced.