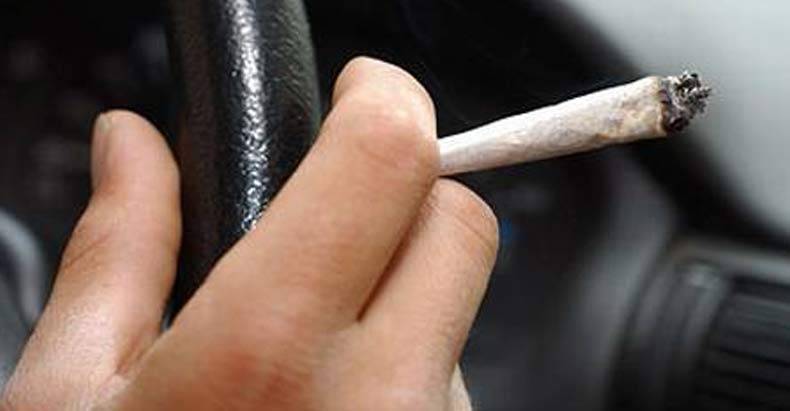 Typically, when someone is charged with a DUI, it refers to driving while under the influence of alcohol. But, a DUI can actually refer to being impaired by any substance when you get behind the wheel of a vehicle. In the new age of prescription drug use and pot legalization, DUI prosecution and defense is becoming more complex. Driving while under the influence of drugs is sometimes more problematic to prove. Illegal drugs, as well as prescription drugs, are more difficult to test for and sometimes to discern intoxication from in an individual.

Taking medical marijuana or even painkillers before driving is just as illegal and dangerous as bellying up to the bar for a night of drinking. A DUI refers to being “impaired” while driving, and there are many different ways that your mind and your reactions can be impaired by the substances you take or inject. It is as illegal to take muscle relaxers for a backache as it is to drink martinis while driving. Often, though, people don’t give much consideration to the medicines they take and how they can impair reaction times or mental capacity.

In 2010, a survey conducted by the Substance Abuse and Mental Health Service Administration concluded that as many as ten million people in the US have driven while under the influence of prescription or illegal drugs in just the previous year alone.

Of those who drove while intoxicated, 18% of them were involved in a fatal injury and tested positively for a minimum of at least one prescription or illegal substance. In 2009, the National Highway Traffic Safety Administration found similar results, concluding that one out of five drivers and passengers killed in car accidents tested positive for some drug.

Drugs can affect an individual in different ways depending on what they are. But what most of them have in common is that they alter the driver’s capacity to demonstrate critical thinking functions or they slow reaction times. Although not much consideration is given to prescription or illegal drugs, the reality is that some of them have a more incapacitating effect than alcohol when taken before driving.

How they measure drug intoxication

It’s far more difficult to test for drugs in the body than blood alcohol levels, and it typically can’t be done on-site. Testing for the psychoactive components of marijuana is still being debated in many states. In some jurisdictions, the testing for metabolites is the standard practice.

But according to a DUI Attorney, there is a question about whether the metabolites measure what they are supposed to — namely impairment. Drugs like cocaine typically leave the body within a day or two after taking them so testing for them becomes time-sensitive. If a warrant is needed, that can pose a huge limitation for law enforcement. What law enforcement is beginning to understand is that many of the standard ways to test for drug impairment simply aren’t good enough to identify the markers for when someone is intoxicated.

Some states use professionals called “drug recognition experts.” Typically, they are law enforcement officials who are specifically trained in guidelines related to drug intoxication. They know how best to determine particular movements and behaviors that signal that someone is under the influence of drugs. 44 states currently offer Drug Evaluation and Classification to professionals to spot the intoxication of both prescription and illegal drugs.

Driving while intoxicated by drugs “per se” laws

15 states have in place what are referred to as “per se” laws. They make it illegal to get behind the wheel of a car if you have any detectable quantity of drugs in your system. 12 of the states have a zero-tolerance policy, which means that a driver can’t have any trace of illegal drugs or they will be charged with a crime. In other states, if you have been convicted of illegal drug use, you might be banned from driving a car at all.

The problem with driving while under the influence of drugs is that there are no clear definitions or thresholds for testing the way there are for alcohol. When driving under drug intoxication, it takes professionally-trained law enforcement to know what signs to look for.