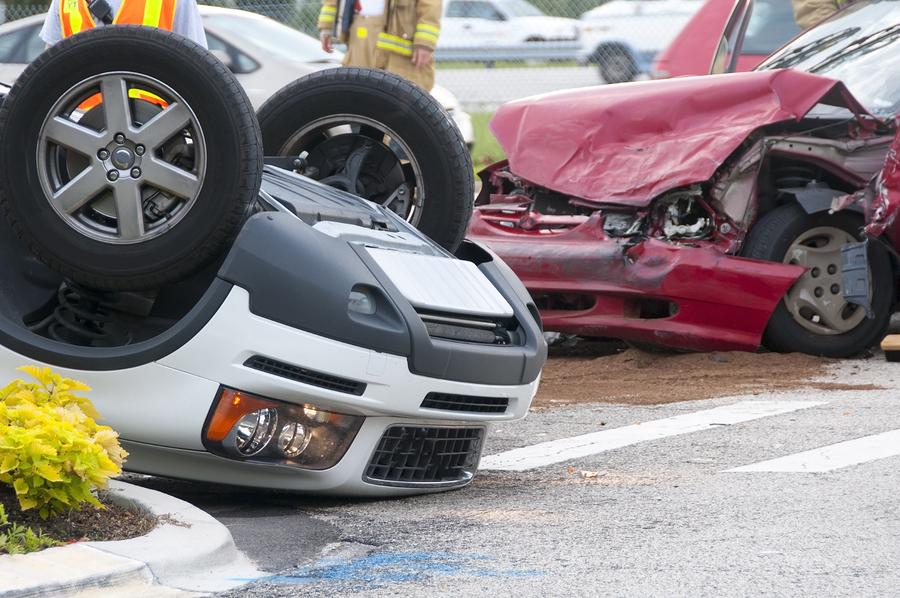 Any person who has been injured in a car accident must make their recovery the top priority. However, they have other things to deal with at the same time. How are they going to pay their regular bills when they can’t work? What are they going to do about the medical bills piling up?

Is the Ticketed Party Automatically at Fault?

Clients often ask Millar Law Firm if the ticketed party is automatically at fault. Insurance companies take traffic citations into consideration when determining who is liable for an accident. However, this doesn’t mean they will pay out.

When a person calls emergency services following an accident, they may believe they are safe if no citations are issued at the scene. However, emergency services only visit the scene to address any medical issues and clear the area. Citations may be issued once this has been done. In fact, a person may not receive a citation for a few days following the incident.

The officer handling the matter might need time to review the statements of the drivers involved and any witnesses. They often look at traffic cameras to determine whether citations should be issued and review photos of the scene. They may also consider the weather at the time of the accident when making this determination.

A traffic citation doesn’t automatically mean the person cited is at fault. It is only one of many things the claims adjustor or court looks at when making a determination of fault. They also look at any other evidence collected at the scene. This includes those items mentioned above as well as where the vehicles were damaged and the police report. However, anyone cited in a traffic accident needs to take the citation seriously.

Traffic Violations That May Lead to a Citation

A traffic accident often occurs because a driver was not obeying the rules of the road. In fact, the Insurance Information Institute released a report in 2016. This report showed more than 60 percent of traffic accidents were because the driver committed a traffic violation.

Common traffic violations include a failure to yield or speeding. The driver might be cited for following too closely or using a cell phone while behind the wheel. Accidents often occur because a driver was under the influence or they failed to obey signs and signals. In many cases, it is a combination of factors that leads to an accident.

Sadly, those involved in an accident may not have been committing one of these infractions. If another driver commits a traffic violation, it can affect those around them. A good example of this is when a driver runs a red light. Other drivers then need to slam on their brakes so they don’t hit the car that ran the red light. This can lead to an accident where nobody involved is at fault.

However, a person could be cited even if someone else initiated the accident. In the above situation, a driver may run a red light. Another driver has to brake suddenly and the person behind them then rear-ends them. This driver may be cited for following too closely even though they didn’t cause the accident.

Multi-vehicle accidents are more common than anyone prefers. When several cars are in an accident, it becomes more of a challenge to determine who is at fault. This is only one of several scenarios where law enforcement might find it difficult to determine who is responsible. Other situations where this may be difficult include when there are few or no witnesses to the accident, when the drivers disagree on what happened, and when multiple drivers are at fault.

Proving the Case for Compensation

When one driver is under the influence of drugs or alcohol, they will probably be held liable for the accident. This isn’t always the case, however, which is why every victim should seek legal guidance when they wish to pursue compensation. In addition, if a driver runs a red light, this is strong proof they were responsible for the accident.

Any person who has been injured in a car accident should speak with an attorney. Doing so ensures their rights are protected and increases the likelihood of the victim getting fair compensation. Every insurance company has a team of lawyers working on its behalf. Every victim needs the same. The right attorney will fight for the rights of the victim and help them get the compensation they deserve.