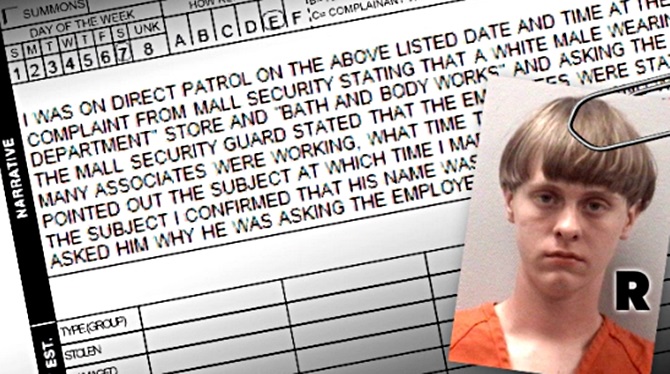 Most people shudder at the thought of being considered a criminal. It sounds very “bad” from their perspective, and they never want to be associated with such a word. Others, on the other hand, are proud of being labeled criminals. To them, it resembles toughness, freedom or independence, or the quality of being either a bad boy or a bad girl. Be that as it may, in reality, being considered a criminal is not a very positive thing because it takes away more freedom from you than it gives; contrary to what some criminals may think. An Arrest record is one of the proofs that one may be a criminal, or may have a criminal history. This impacts one’s life in various ways besides limiting one’s freedom – as indicated earlier. Does having an arrest record mean that one is a criminal? How does an arrest record impact one’s life? Let’s find out.

An Arrest Record or a Criminal Record?

What Does This Mean to an Individual’s Life? 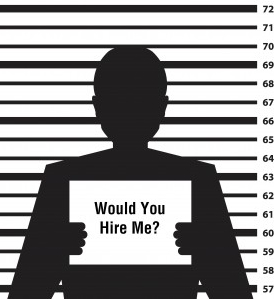 It’s simple, really. If one has an arrest record based on a false accusation, then there’s nothing to worry about. If the arrest record doesn’t indicate that an individual was convicted of a specific crime, then it means that the person who arrested them was wrong about the arrest and that the individual in question was and is free to go about with daily activities as usual. Conversely, if an arrest record contains details about an individual committing a particular crime, then it only makes sense to conclude that the person did commit a crime.

The main thing that an arrest record interferes with, in an individual’s life, is their freedom. If you’ve been a student of law, or a careful observer of how the law functions, particularly when it comes to criminal law, you’ll realize that those who observe the law have the most freedom, and those who go against it have the least freedom. In fact, the jail system was created from this perspective and that’s how it functions. If you’ve been watching movies or following up on the jail system, you must also realize that the more difficult a person proves to be in terms of observing the law, the more freedom is taken away from them; case in point, solitary confinement.

In the outside world – away from jails – if one’s arrest record actually has positive details indicating that one did a crime, one’s freedom will also be impacted, in terms of what one will be able to do. Criminals are not the number choice of people to employ in a bank or any occupation that deals with valuable or sensitive products. Most people will also be uncomfortable being around individuals with a tendency of being hostile and doing criminal acts. Some education institutions will not train or educate individuals who may cause discomfort to their fellow students, or who may later employ the acquired knowledge to commit a crime. These are some of the reasons that may cause one’s arrest record to be reviewed. It’s about trust and peace. If one cannot guarantee these two qualities, then it only makes sense that others steer clear of them. And that’s how an arrest record may impact one’s life.