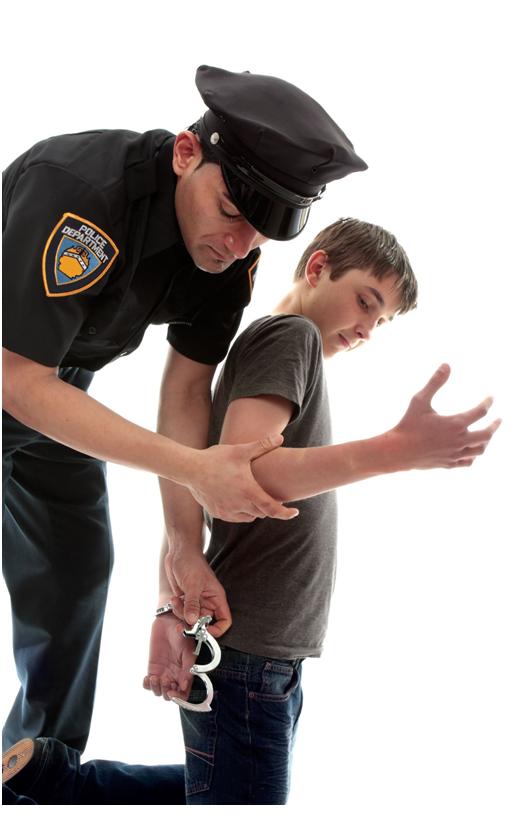 Over the past two decades, a significant amount of resources has been allotted for the victims of sexual assault and child sexual abuse, but not nearly as much attention has been given to the sexual perpetrators themselves. Recent evidence from the United States suggests that 1 in 10 teenage Americans between the ages 14 and 21 admits to having committed an act of sexual violence - ranging from indecent touching, grooming, or virtual abuse -at least once in their lifetime. 4 percent of American kids acknowledge having attempted or completed rape.

Not only that, but research conducted over the last 15 years reveals that teens make up a significant part of child sexual abuse offenders. One particular survey published in JAMA Pediatrics journal aimed to be the first to explore how widespread sexual violence really is among American high-school and college students. Researchers asked more than 1,000 young individuals if they had ever engaged in several sexual behaviors, including kissing, touching, forcing an unwilling person to have sex, and others. The results debunked, at least partially, the long-held beliefs according to which sexual abuse and rape are offenses committed mainly by the poor, people of color, or males.

Although teenage sexual offenders are a heterogeneous group, surprisingly, a significant number of girls accounted for sexual perpetrators as the age of respondents increased. Also, whites and those from high-income families were more likely than Latinos and African-Americans, as well as those from low-income families, to have ever had forced sexual relationships with an unwilling partner. 8 percent of respondents reported they had touched, kissed, or coerced someone else to have some sort of sexual contact even if they were fully aware the other person was not willing. 3 percent admitted to having attempted rape, while 2 percent of respondents said they have managed to abuse another person and complete rape. 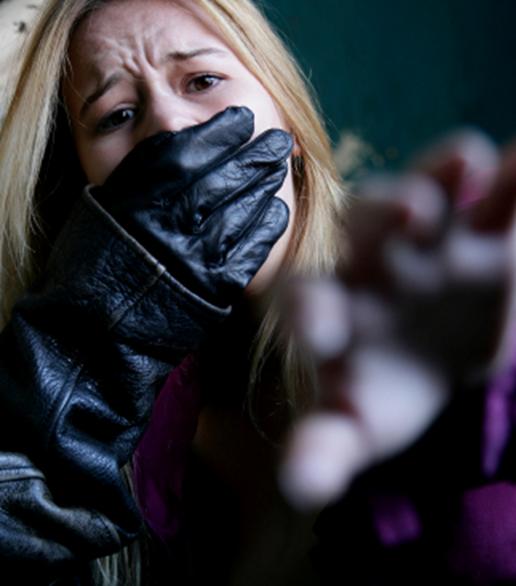 It shouldn't come as a surprise that sexual abuse committed by teens is underreported, as are all sexual offenses in general, due to the shame and social stigma felt by the victims or out of fear of the perpetrators. When it comes to adolescents, however, there are also other factors to consider.

According to psychologists, "Many people, including those in the criminal justice and helping professions, are reluctant to label adolescents as offenders so as not to stigmatize the offending individuals.Even in cases where the behaviour is clearly sexual and criminal, there has often been a reluctance to appropriately label the young people as offenders (Ryan, Lane, Davis, &Issac, 1987). Although this reluctance is understandable in terms of not wanting to label someone, it tends to support the minimization of the impact of the behavior. "

Most of the time, the offenses are not accurately identified as criminal acts, being touted as normal male teenage behavior or believed to be simply "situational;" the reality is that, what is deemed indecent or inappropriate behavior in adults is considered normal and acceptable among teens.

Another reason for the underreporting of such offenses is, according to an extensive study on teenage sexual behaviors, that they take place within families. Consequently,

"This may be motivated by a desire for parents to protect the offender or a desire to save the family from perceived embarrassment. It may also be because it is part of a purposeful shield of secrecy built around a family in which adult and sibling incest is occurring. In these cases, the parent(s) has a vested interest in not reporting the behaviour of the adolescent."

It remains unclear whether such behaviors stem from a long history of abuse, severe family problems, academic and behavioral issues, or social isolation. Due to the heterogeneity and specificity of the population, such behaviors can only be accurately assessed and addressed by effective treatment programs aimed specifically at teens. With careful assessment and empirical research, such acts can be prevented, and teens protected from the disastrous social and professional consequences of sexual abuse charges.

Andrew Weisberg is a criminal defense attorney in Chicago, Illinois. A former prosecutor in Cook County, Mr. Weisbergis a member of the Capital Litigation Trial Bar, an elite group of criminal attorneys who are certified by the Illinois Supreme Court to try death penalty cases. He is also a member of the Federal Trial Bar. Mr. Weisberg is a sole practitioner at the Law Offices of Andrew M. Weisberg.