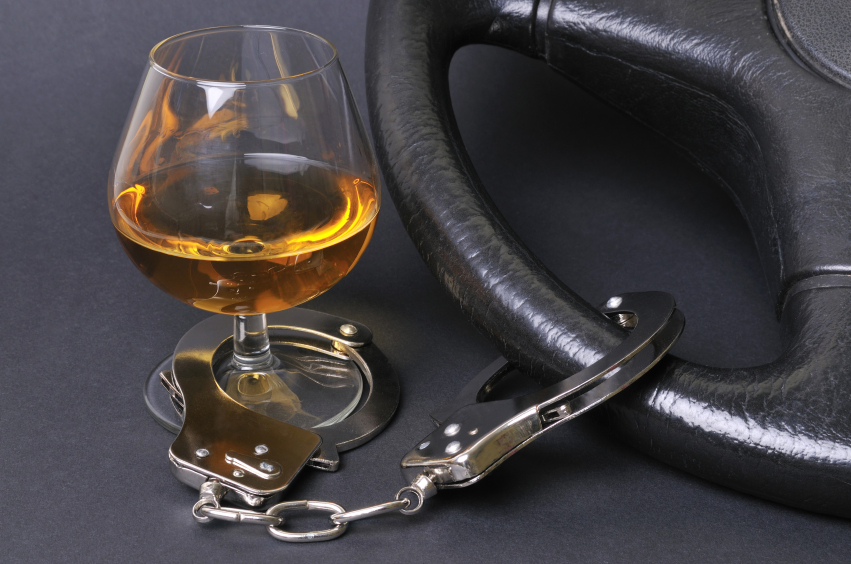 You were pulled over after a party and given a ticket for DUI. Now, you can’t drive. Your license is gone, and it won’t return for a long time. For example, Australia doesn’t tolerate drunk driving. If you’ve gotten a DUI, it’s going to take some work to get back in the good graces of your country, family, friends and co-workers.

Handling the situation with your family is simple. Tell everyone the entire story about the arrest and sentence. They have to know because it will have an impact on each one of them. If you have teenagers, this is an excellent time to tell them about the results of driving while impaired and the benefits of good citizenship. Point out that you didn’t lie to the traffic warden who gave you the ticket or the judge who heard your case and you won’t lie to anyone else who has a right to know. Kids learn best from a good example.

Friends will understand if they’re good friends. They will help you out if you need a ride sometime. A word of warning, however. It is customary for the helpee to give the helper an amount of beer equal to the amount of trouble or pain and injury the particular help created; a six-pack of beer for moving the furniture in your home, a twelve pack for staying up all night with a pack of boy scouts out in the wilderness when none of them were the offspring of the helper and a case of good beer for taking your family in after one of them lights the drapes on fire, especially if the fire starter hasn’t gotten rid of the habit. Not in this case, however. Under no circumstances, give alcohol to the helper when you’ve lost your license, especially if he has to drive home. It is unseemly.

A work place can be tolerant of alcohol related enormities, or it can be as uncomfortable as shoes a size too small. Can you make a joke of it (after telling everyone, sincerely, that you’re aware of how badly you’ve screwed up and will not let it happen again)? Or will the joke be met with stony stares and the clearing of throats?

You have to keep your job. It’s how you feed your family. You have to see the same people five days a week and feel comfortable with them. Lying is one alternative; but we wouldn’t recommend it. It makes more sense to indicate, without really saying it out loud, that you don’t need to drive anymore or don’t want to. You could show up with a cast on your right foot and a story about an old rugby injury and carry it off without mentioning driving. You could pretend to have inherited money, get a Bentley and hire your brother-in-law to wear a black suit and small cap and drive you to work and back home again. If your brother-in-law lives in your basement and pays no rent, you probably wouldn’t have to pay him. You don’t want to lie. It’s an insult to your co-workers and might be illegal if it involves your working arrangement. Obviously, we’re referring to a job in which driving isn’t required. If it is, you have no choice. You have to report the DUI to your supervisor immediately and take your punishment. It hurts less if you do it the next morning. The more you put it off, the more anguish you’ll suffer.

It all starts with a good lawyer. You can survive a DUI and a suspended license, but make sure you’re not suffering more than the law requires. First, get a lawyer who knows the laws governing a DUI in your state. If you’re in Brisbane, search for DUI lawyers. They specialise in DUI and traffic cases. There may be some situations in which you can keep your driving privilege. You may be able to drive to and from work or other activities where there is no other transportation except by car. Requirements vary from state to state. Only a lawyer who specialises in DUI’s can help you here.