Lawmakers have recently called into question the U.S. Consumer Product Safety Commission (CPSC) after accusations that the agency is not fulfilling its job of protecting consumers from dangerous and defective products to the fullest extent. The concerns over the agency neglecting its responsibilities come after Senator Maria Cantwell, a ranking member of the U.S. Senate Committee on Commerce, Science and Transportation, released a report detailing recent failures of the Consumer Product Safety Commission leadership. 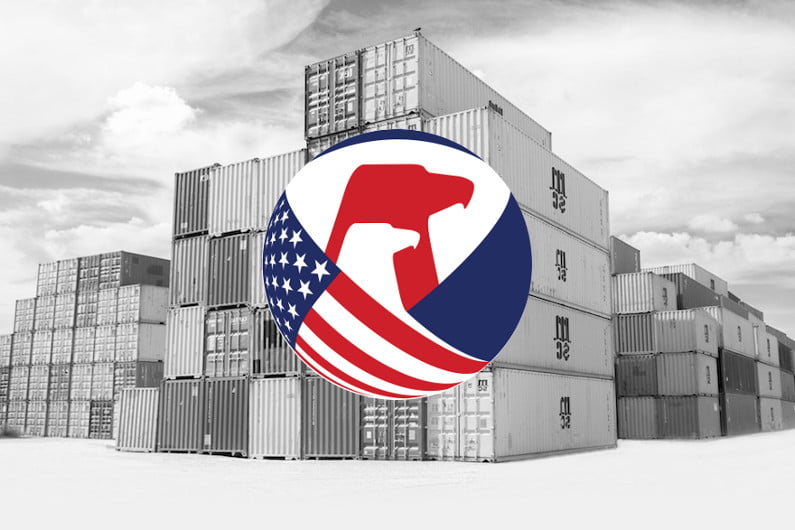 Report from the Committee on Commerce, Science & Transportation

Senator Cantwell’s report exposed the inappropriate pattern of submission to companies that have come to limit the agency’s leadership over the last few years. The report outlines this trend through the agency’s failure to effectively recall dangerous products, including Britax’s BOB jogging stroller, Fisher-Price Rock n’ Play inclined infant sleeper and residential elevators.

While the CPSC did ultimately approve recalls of the defective products, it did so in ways that generated more business for the companies in question. Instead of offering refunds or new, safe versions of the recalled products, the companies typically offered consumers discount coupons for other products.

“While these recalls are a step in the right direction, it does not undo the harm caused in the first place. These victims still need help and support,” explained Attorney Robert Marcus of Marcus & Mack.

Senator Cantwell’s report detailed the issue of Britax and its BOB jogging stroller, as the CPSC received over 200 reports of wheels becoming detached from the strollers, resulting in over 100 injuries to adults and children. Yet the CPSC’s leadership ignored repeated staff warnings that urged for a recall of the product and terminated a lawsuit against Britax that called for immediate recall of the stroller. The lawsuit was dismissed at the request of Britax, with the CPSC citing that sufficient action was taken by the company in resolving the issue.

In a 2018 settlement between Britax and the agency, the company offered almost 500,000 stroller owners a replacement part to the faulty stroller, which they would have to replace on their own with limited instruction from the manufacturer, or they could claim a 20% discount for a new BOB jogging stroller. This resulted in many consumers still using these strollers, leaving parents and children at risk of harm.

In the case of Fisher-Price and its Rock n’ Play infant inclined sleeper, the CPSC was informed that at least 32 infant deaths had occurred as a result of the product, but failed to promptly recall the product. Senator Cantwell’s report detailed that such accounts had been piling up at CPSC for years, with some outsider investigators stating that the product was so dangerous that they should be banned entirely. Even so, the CPSC did not take action until the American Academy of Pediatrics pushed for an immediate recall, citing a report from Consumer Reports detailing the fatalities.

The CPSC ultimately recalled approximately 4.7 million sleepers and stated that consumers would be offered a refund, yet the process of obtaining this refund was considered to be misleading and difficult. The refund was contingent on when the product was bought and if the original receipt was provided. If the consumer failed to meet this criterion, they were instead given a coupon for other products offered by the company.

Lastly, Senator Cantwell’s report detailed cases of residential elevators with known hazards. It reports that a majority of residential elevators have a large gap between the external hoistway door and the internal gate. This gap has caused small children to become trapped in this space, resulting in them either falling down the elevator shaft or being crushed by the elevator when it moves.

As these elevators are becoming more prevalent in homes, the risk of devastating injuries is becoming more frequent. Following three reports of these incidents, the CPSC arranged efforts to require manufacturers to provide a remedy to properly close the gap, but nothing ever transpired. Instead, the then CPSC-chair Ann Marie Buerkle released a safety warning that shifted the responsibility of this defect onto the state regulators and consumers themselves, thus offering no resolution or compensations for these hazards.

While the CPSC’s leadership is facing increasing criticisms in regards to its mishandling of recalls, little action has been taken to resolve the concerns. The former CPSC-chair Ann Marie Buerkle stepped down from her position in October of 2019 at the conclusion of her term. Her decision to step down was publicly announced a few months prior in July, after the Commission was faced with initial criticisms for its handling of the Fisher-Price sleeper recall and its decision to not recall the Britax stroller.

Reports are continuing to accuse the CPSC of being too deferential to the industry in regards to its mishandling of recalls and endangering consumers. As a result, the investigation by the Committee on Commerce, Science and Transportation is still ongoing as it seeks to ensure that the CPSC properly handles its responsibilities of protecting consumers from dangerous and defective products.