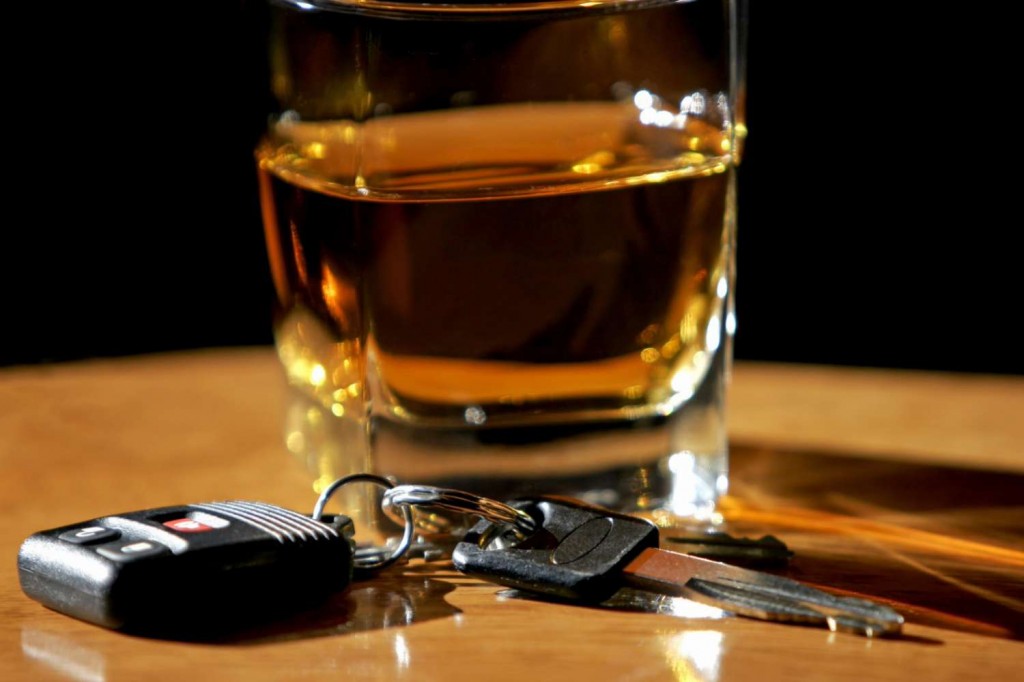 Facing the consequences of an arrest for driving under the influence of alcohol or drug is no mean accountability given the possibility of paying fines, doing community work, maintaining ignition interlock device, and spending time in jail. It is thus a major reason behind the "not guilty" plea of defendants when the matter is brought to trial in which the defense tries to suppress some evidences to weaken the argument of the prosecution towards the verdict of conviction. But no piece of evidence can ever be set aside by the court without justifiable cause such as when there was violation during the administration of DUI test and erroneous procedures were followed at the time of arrest. Hence, the rights of the defendant come into play for proper case evaluation; which is why if you are involved in this case, these are the rights you should not waive during criminal arrest:

It is noteworthy that this right is recognized in most legal systems around the world as it covers various issues centered on the right of the defendant to refuse in providing answers when asked of any question before or during the actual court proceedings. And as it sometimes referred to as a right invoked to avoid self-incrimination, such also includes the provision stating that adverse inferences or comments cannot be made by the jury or judge regarding the defendant's refusal to answer whatever queries propounded.

Right to Consult a Lawyer during Interrogation

This is generally regarded as a constituent of the right to a fair trial or administration of justice that allows the defendant to have the assistance of a counsel during the arrest or actual court proceeding. However, the extent up to which the lawyer can assist the person being investigated for a criminal offense varies in different states given the distinct rules or laws governing the matter. Meanwhile, in case the defendant cannot afford to hire a private counsel, he may choose to request for a court-appointed lawyer.

Exceptions to the Right to Silence

When the police officer fails to provide Miranda warning, nothing from a defendant's answers during a custodial questioning can be used as evidence against the latter during the trial. Likewise, under the rule of "fruit of the poisonous tree", the evidence taken as a result of violation is inadmissible in any court proceeding. However, it should be noted that failure in reading the defendant's rights does not directly mean the person can escape the punishment; that only means that some evidences can be suppressed which could be favorable on the part of the accused.

There is indeed a compelling reason why waiving the aforementioned rights is never a good option for any person accused of criminal offense as those can be one best asset to defend oneself against the prosecution's evidences taken out of unlawful procedures.

Dexter Holland loves to write about any topic that can caught his interest. He is based in Florida and is currently living with his family. Travelling, playing outdoor sports and painting are just some of his favorite past time. This article talks about DUI and how hiring a dui lawyer can help someone who is facing this kind of situation.

DexterHolland is author at LeraBlog. The author's views are entirely their own and may not reflect the views and opinions of LeraBlog staff.