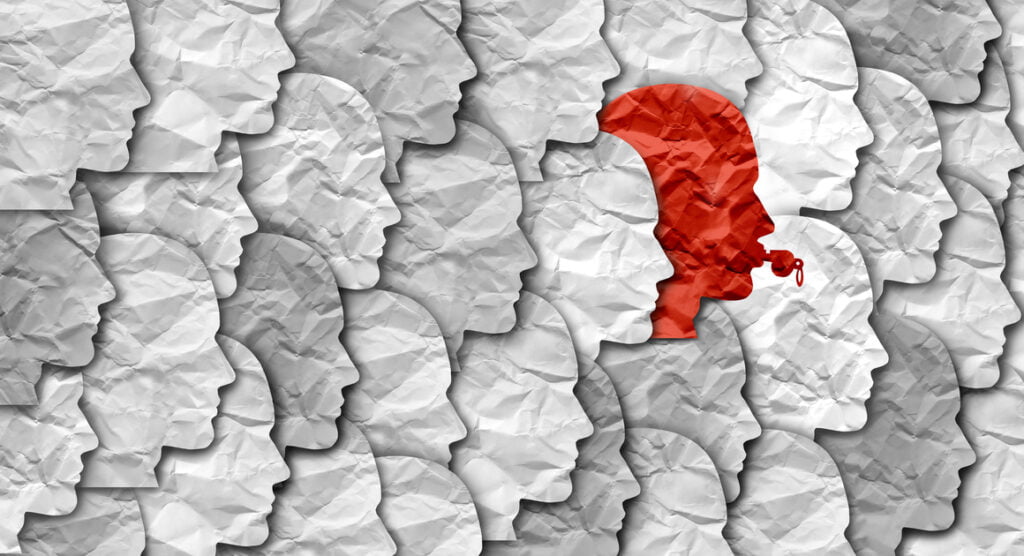 A bill protecting whistleblowers who expose abuse, fraud, or misuse of COVID-19 relief funding that has been strongly supported by transparency advocates has been introduced in the Congress. Formally known as the COVID-19 Whistleblower Protection Act (CWPA), the legislation was initially introduced by Democratic lawmakers in an effort to protect those who expose corruption regarding the allocation and use of federal coronavirus relief funds.

The CWPA was launched by Senator Kamala Harris and Representatives Jamie Raskin and Jackie Spier, along with nine co-sponsors in the Senate and five in the House of Representatives. This legislation would protect whistleblowers who report COVID-19 related relief funding violations and allow them to file claims in federal court. Progressives believe that the legislation would offer much needed oversight and accountability of stimulus funding programs, as it is considered to be critically lacking.

The U.S. government has injected trillions of dollars into the economy through the Coronavirus Aid, Relief, and Economic Security (CARES) Act that was signed into effect by President Trump in March. As part of the CARES Act, the Paycheck Protection Program (PPP) was established to manage the allocation of relief funds totaling $500 million to over 4.5 million businesses.

Furthermore, the PPP was founded upon the existing Small Business Association (SBA), a government agency that provides support to small businesses and in doing so, discloses the names of borrowers in the loan program.

Yet Treasury Secretary Steve Mnuchin testified to the Senate Committee on Small Business and Entrepreneurship that the COVID-19 relief program would not be following the SBA’s model of releasing names of businesses who receive government funding. These statements have come despite the fact that there have been concerns that large, profitable corporations may be inappropriately benefiting from the funds. The Trump administration’s decision to not disclose the names of businesses who have received these government funds has been met with severe backlash from legislators.

Importance of Whistleblowers and the CWPA

Progressive critics worry that large corporations may exploit this lack of transparency as a way to misuse funds, making the bailout money a potential prominent source for corruption and fraud. As a result, legislators view whistleblowers as athe sole source of oversight and accountability measures in surveying how the funds are distributed and spent. This makes whistleblowers more essential now than ever before as they have become critical to safeguarding the massive government spending.

This further elevates the importance of the CWPA. While protecting whistleblowers has long been key in working to minimize corporations from engaging in illicit activity, this bill provides more rights and more ability for those who expose businesses’ wrongdoing.

Without robust accountability measures put in place to guard against corrupt and fraudulent uses of the funds, legislators are seeking to instate greater protection of whistleblowers in hopes that more will come forward without fear of reprisal. If signed into law, the CWPA will implement new measures to shield whistleblowers from retaliation by those involved in the illicit activity that is commonly seen.

Protections and Prohibitions under the CWPA

The CWPA is specifically designed to protect a range of whistleblowing actions, of which includes disclosing or preparing to disclose to a piece of entity information that a former, current, or potential/prospective employee believes is evidence of misconduct that violates or undermines any rules regarding a coronavirus pandemic-related program.

Furthermore, there are certain forms of reprisal that the CWPA would prohibit. This includes barring retaliatory acts related to discharging, demoting, or discriminating against in any way a whistleblower. In addition, if a whistleblower suffers retaliation for partaking in CWPA-protected action, they have three years since learning of the retaliatory action to file a complaint with the Department of Labor. The remedies that a whistleblower may be entitled to are compensatory damages, punitive damages double payback with interest, and reinstatement.

Push to be a Bipartisan Issue

“Transparency advocates and legislators alike view the CWPA as an important bill to provide oversight regarding the allocation of relief funding. The legislation will be a major step if it is passed in the coming weeks.  The legislators who introduced this bill have reason to be hopeful that Republican lawmakers will join this effort to strengthen whistleblower protections as it has historically been a bipartisan issue,” says whistleblower attorney Attorney Tony Munter of Price Benowitz LLP.