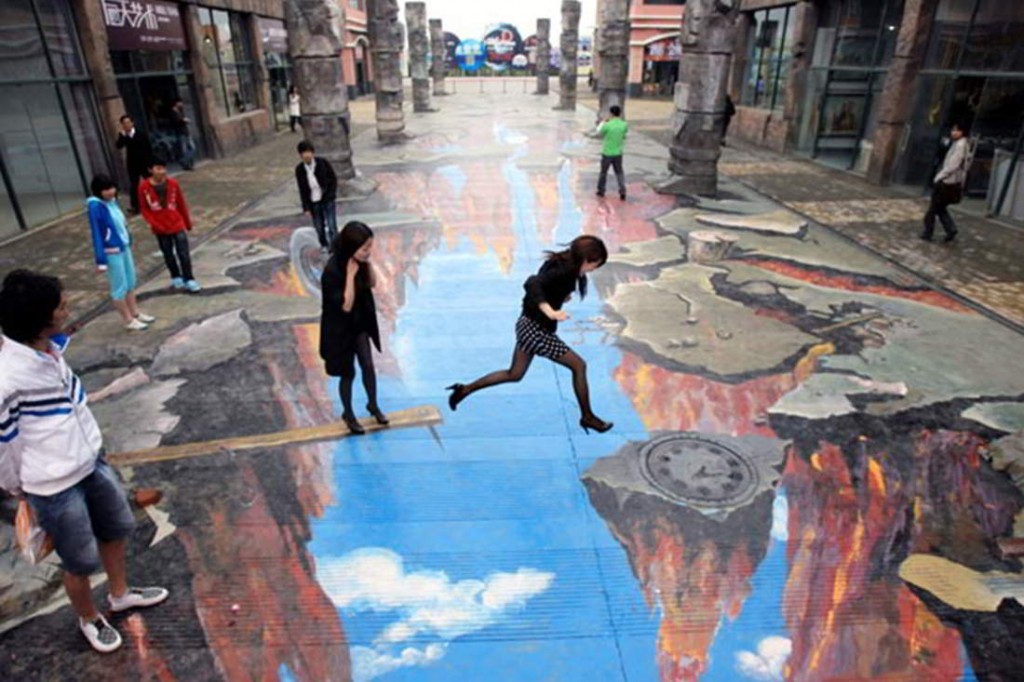 Big scale robberies are often glamorized by Hollywood and television shows. The bandits wearing black jumpsuits always seem to outsmart the security guards and cops, making away with millions in cash. That, however, is not always the case. More times than not the cops win and the robbers go to jail. Fred Dahr, a Texas criminal defense attorney, takes a closer look at a big robbery in Massachusetts below.

On March 18th 1990, thirteen paintings valued at more than $300 million were stolen from the Isabella Stewart Gardner Museum in Boston, Massachusetts. Two men dressed as police officers approached the entrance of the museum. One pressed the call button and demanded to be let into the building, stating he received a call about a disturbance. The two men were admitted to the building without being questioned. Two security guards were on duty when the men entered the museum. One of the guards was seated at the front desk while the other patrolled the building. The two men approached the guard at the desk. One of them told the guard he had a warrant out for his arrest. The robbers managed to get the guard to step away from the desk and handcuffed him. A few minutes later, the other security guard came in and was handcuffed as well. The robbers used duct tape to bind the two guards' hands and feet. They covered their heads with tape, leaving an opening so they could breathe. The guards were taken down to the basement and handcuffed to pipes.

The two men went to the Dutch Room where they triggered an alarm. They destroyed the alarm and began removing paintings from their frames. After an unsuccessful attempt to remove Rembrandt's Self Portrait from the frame, they abandoned it on the floor. They continued to collect numerous works throughout the museum. Among the works stolen were five drawings by Degas, The Lady and Gentleman in Black by Rembrandt and Chez Tortoni by Manet. One of only 34 works by Vermeer, The Concert, and the only seascape painted by Rembrandt, The Storm on the Sea of Galilee, were also taken. The robbers spent approximately 81 minutes removing art from the museum. They made two trips to carry art to their vehicle. The guards remained bound until the police arrived 5 hours later. Experts say they are puzzled by the selection of art that was stolen, where as numerous works of much greater value are housed in the museum. Gardner offered a $5 million reward for any information that led to recovering the works. The art still remains missing, and no arrests have been made in conjunction with the robbery.

The theft of the paintings from the Gardner Museum is the largest private property robbery ever committed. After many years of dead ends, enough evidence was uncovered to locate the thieves. In the early part of 2013, the FBI claimed that they may have knowledge pertaining to the identity of the robbers. They stated that they suspected the robbery had been committed by members of a crime organization established in New England. They speculated the paintings had been sold in Philadelphia shortly after they were stolen but had no knowledge of there whereabouts at present. Officials would not release the names of the two men that posed as police officers to gain entry to the museum. They state that the investigation is still ongoing, and are optimistic that the paintings will be returned. One attorney noted that the statute of limitations had ended for those that had stolen the paintings. This makes some more optimistic that the paintings may be returned. Prosecutors may grant immunity for those subject to lesser charges such as possession of stolen property.

Fred Dahr is a criminal defense lawyer in Houston, Texas. He provides quality representation for his clients to win their case. Find out more by checking out his Facebook page.