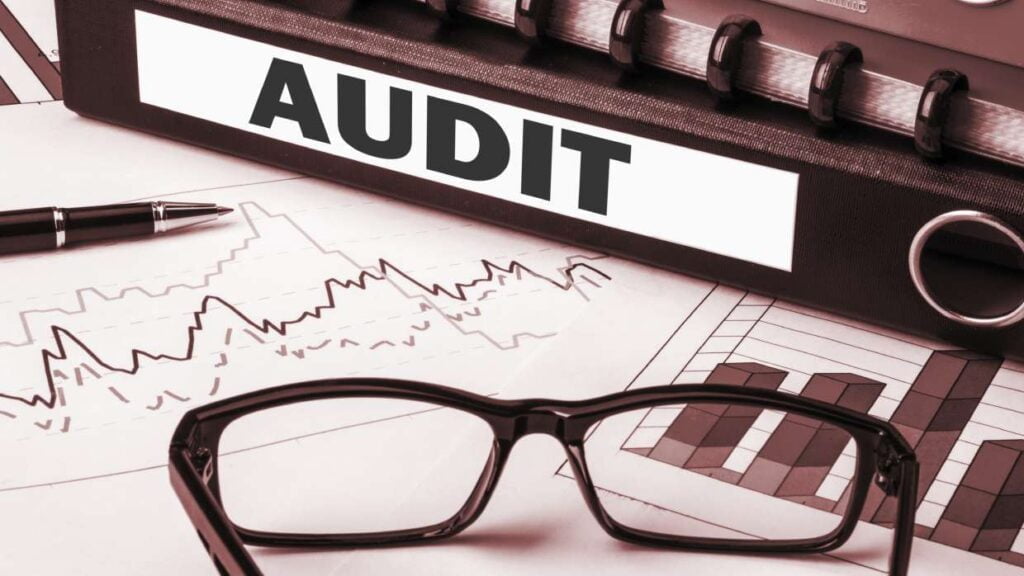 After 36,000 Americans died in motor traffic accidents in 2019, the Transportation Department’s Office of Inspector General announced it will audit U.S. vehicle safety standards. During the audit process, the inspector general will review the National Highway Traffic Safety Administration (NHTSA) in how it vets and implements Federal Motor Vehicle Safety Standards.

This audit comes off of NHTSA proposals to U.S. safety requirements which allow expedited testing and release timelines for self-driving vehicles. These March proposals could afford autonomous vehicles the same safety protections as manually-operated vehicles. Eventually, this could help pave the way for vehicles that leave occupants with no control over the vehicle.

These proposals also come at a time when traditional car companies like General Motors and Ford and major tech companies like Google’s Waymo and Uber are testing their own automated vehicles. As the autonomous vehicle market continues to saturate, lobbyists are calling for more leniency with regard to vehicle design.

Additionally, the NHTSA also proposed revising standards related to steering controls, occupant protection, door locks, and other routine car safety measures. It usually takes the NHTSA many years to update or add new standards, so any proposals will not go into effect in the near future.

Critics point out that such delays and bureaucratic red tape could be stunting progress in curbing preventable deaths, particularly with regard to pedestrian safety, as pedestrian fatalities have hit their highest point in 30 years.

That makes efforts to expand autonomous vehicle protections a key talking point for the NHTSA and inspector general. Furthermore, new standards could have important ramifications on personal injury and car accident law.

Although self-driving vehicles are programmed to help prevent human error crashes, some accidents are either unavoidable or caused by a software glitch. In such instances, drivers who neglect control over the vehicle may be found liable.

Due to the complexity of self-driving vehicle accidents, the manufacturer may face more liability issues than in regular car accidents.

Who is Liable in an Autonomous Vehicle Accident?

When a self-driving vehicle causes an accident, there are many different liability scenarios at play. First, it is important to consider what the driver was doing at the time of the accident while the vehicle was on autonomous or autopilot mode. Each vehicle’s handbook sets a particular standard of care the driver must make while using these modes. If the driver is distracted or unresponsive at the wheel and there is a lapse in the vehicle’s safety systems, an accident may occur. Like typical car accidents, a driver’s actions or inactions may be a primary liability factor.

In circumstances where the driver was attentive at the wheel, the vehicle manufacturer may be found liable for the accident. Autonomous vehicles use a combination of radar and cameras to track the vehicle and other objects to avoid crashes, but like any other technology, these systems can fail and cause accidents.

Safety feature failure alone is not enough to pin liability on the manufacturer, however. For instance, if a vehicle owner neglects updates or safety checks for the car’s software and hardware, the driver may be found liable. The standard of care for autonomous vehicles includes ensuring the safety features are working and updated, and failure to do so can harm others on the road.

As manufacturers unveil more self-driving and entirely autonomous vehicles to the road, the standards for accident liability may change further.

“As it stands, an autonomous vehicle driver must remain attentive at the wheel and maintain a standard of reasonable care by ensuring the vehicle is up to all safety standards,” says car accident attorney Amy Gaiennie. “However, there are emerging standards where liability could also be determined by how the vehicle is marketed. If consumers are led to believe that the vehicle can drive on its own and avoid all accidents, there may be evidence to argue the liability falls on the manufacturer. Since these types of cases are continually evolving, it is important to discuss your case with a hardworking self-driving vehicle attorney.”

As new U.S. safety vehicle standards are audited and implemented, expect there to be an undefined space for autonomous vehicle liability. While new technology has the potential to cut down on human error accidents, its introduction to the roads will likely meet some resistance. For this reason, it is important to understand the liability potentials when purchasing an autonomous vehicle.

In terms of the safety standards audit, time will tell if these vehicles have an easy path onto the American roadways.