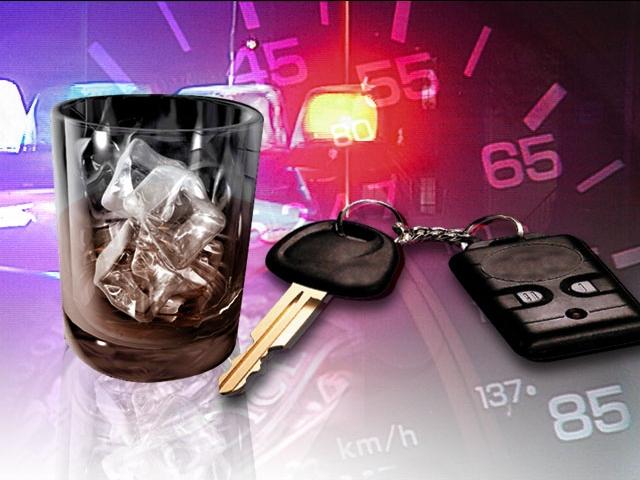 Being acquitted for the charge of driving under the influence can be the most victorious moment that a criminal defendant may ever experience after going through the complex process of litigation that often requires a sacrifice of money, time, and sometimes job and personal identity. But this is seldom acquired as compared to the most common recourse of the offenders to settle on plea bargaining agreement in which the outcome is already certain at the outset unlike the trial which verdict is determined only after the juries have agreed in one decision and the judge finds it reasonable. Nevertheless, if the defense so decides to fight what is being imputed or charged against the accused, the expense and effort would all be worth the court battle if the innocence is proven beyond reasonable doubt; and such chance is bolstered if these mistakes are involved in the case:

If there was unlawful stop done by the police officer, the evidences acquired from that very moment and those in the later part of arrest would likely be held inadmissible which could be favorable to the defense. And notably, for the traffic stop to be considered legal, the officers should have specific facts that indicate reasonable suspicion that the person is committing or had committed a traffic violation. Thus, if this is not followed or the officer lacks justification for the stop, the defense lawyer can file a motion to suppress the evidence obtained after the illegal stop and, if granted, there is likelihood for the entire case to be dismissed.

For the execution of arrest to be valid, the police officer should have probable cause which means that the evidence at hand is compelling to believe that a crime has really been committed. And if there was no probable cause at the time of arrest, the defense attorney can also file a motion to suppress the evidences obtained after the unlawful arrest and that could hamper the prosecutor's ability to proceed with the case.

It is noteworthy that the field sobriety test should be administered in accordance with the guidelines set for by the existing law or concerned agency. Hence, mere failure to follow those guidelines can be a reasonable ground for the defense to attack the results of such test being used by the prosecution as evidence of intoxication. Meanwhile, regarding the administration of breath test, the regulations in many states require the police to observe fifteen minutes prior to conducting the chemical breath test. Such protocol is needed to ensure that the person suspected does not burp, belch, or vomit which would cause inaccurate BAC reading as the alcohol can travel back to the mouth. Thus, it also follows that failure to abide with such procedure can also undermine the validity of the BAC reading.

Another responsibility by the DUI officers after making an arrest is to prepare detailed and accurate factual account of the investigation or everything that occurred in the process. However, it is common for some officers not to take note during the investigation and, as such, the draft of report is either incomplete or inaccurate or both. And if this becomes an issue, the defense lawyer can likewise weaken the officer's credibility and reliability at trial.

There is no doubt that the aforementioned mistakes may consequently become the best asset of the defense to refute the evidences and/or arguments by the prosecution at trial to ensure that the case would lead to the acquittal of the accused.

Alex is a writer and passionate blogger. His interest in writing started when he was just a kid. He is currently based in Florida living with his family. Most of his blog talks about law and society. This article is all about how to win a DUI conviction. It could be more effective with the help of a dui lawyer.

AlexAllen is author at LeraBlog. The author's views are entirely their own and may not reflect the views and opinions of LeraBlog staff.