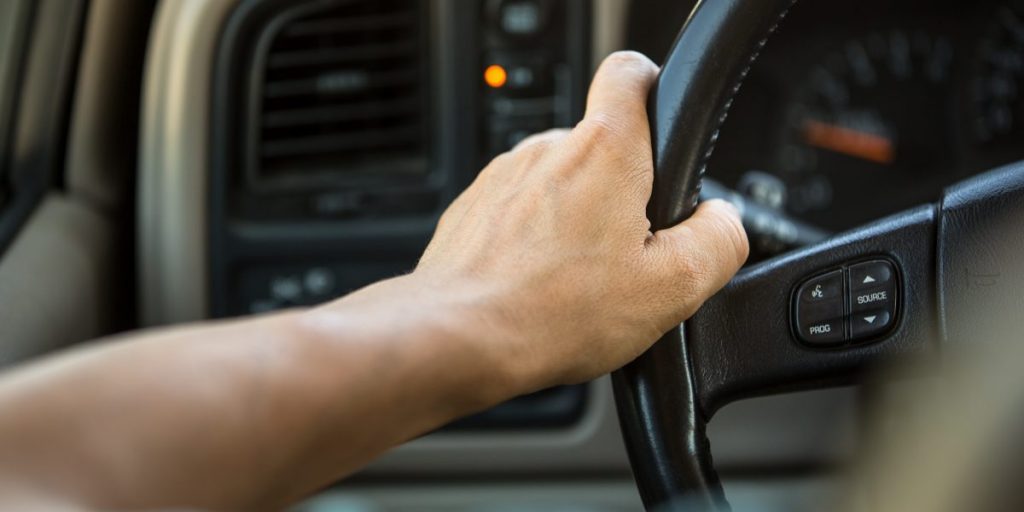 Baltimore has one of the toughest drunk-driving policies in the nation: if you are caught drinking and driving in the city, the Drunk Driving Reduction Act requires that you use an in-vehicle breathalyzer going forward. Under the state’s new act of 2016, if you are convicted of driving while under the influence of alcohol, then an ignition interlock will be installed in your vehicle to block you from driving unless you breathe into it and prove that you aren’t inebriated. If it detects a hint of alcohol in your breath then the car will lock you out, and you will not be able to restart the vehicle until you pass the breathalyzer test and are free and clear of alcohol.

The new legislation, known as “Noah’s Law,” was enacted in honor of Noah Leotta, a police officer who was hit by a drunk driver and killed. It wasn’t just any drunk driver — the person who hit Leotta was a repeat offender.

Statistics from a team of Baltimore car accident lawyers shows that in the previous five years, impaired motorists have caused as many as a third of the highway-related deaths in Maryland. The Maryland Department of Transportation reports that on average, the state has about 8,000 crashes that involved people who were under the influence. That led to 171 fatalities and over 4,000 injuries just last year.

The solution was to ensure that someone who has a record of driving while impaired doesn’t have the chance to become a repeat offender. Installing an engine-blocking breathalyzer is the state’s way of curbing those who have prior DUI convictions from doing it again. The new law mandates that judges apply the ignition lock to anyone who refuses to submit to the breathalyzer test when stopped for a traffic violation if they are suspected of driving while intoxicated.

About the size of a small GPS unit, the interlock device is installed to the ignition. Every time a motorist gets into their car, to start it the engine they must blow into the device. If their blood concentration is .025 or greater, the vehicle will fail to start. Once they can start the car, they will have to do random checks while driving. That is to prove that they didn’t just have someone else blow into the breathalyzer to get the car started. They will have ten minutes to blow into the breathalyzer while the vehicle is in motion. If the motorist refuses to do so, then the car will start to honk the horn, and for some models, flash the lights to call attention to someone who is driving while impaired.

If someone fails the test on the interlock or they tamper with the machine in any way, then they might be subject to probation or parole violations. A systematic monthly review and check are used to monitor whether they have failed the test, how many times they have, and to ensure that the breathalyzer hasn’t been altered or damaged in any way.

Not only does the breathalyzer stop repeat offenders from getting behind the wheel, but it also signals to society that you have a history of driving while intoxicated. Although it’s a safety measure to make sure that you can’t operate a vehicle, it also has a “shame factor” built in. The hope is that there are no more “Noah” accidents involving repeat offenders. Although the law can’t catch someone who gets into a fatal crash on their first offense, it does mean those who have a prior conviction won’t be able to do it again, or at least not as easily.

If you are charged with a DUI in Baltimore, it is imperative that you have a lawyer to defend you. One of the toughest states in the nation on drunk drivers, having someone in your corner to defend you can make a big difference to your future.