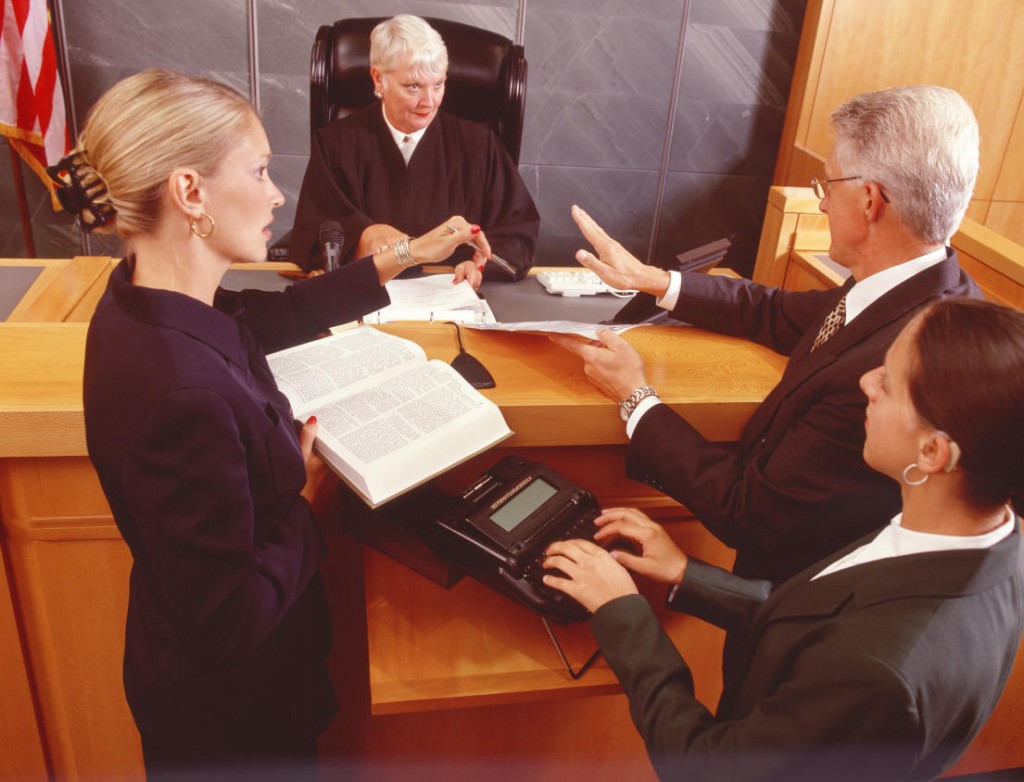 Litigation outcomes have never been the same the world over, even though the base of a case might seem similar and feature the same stakeholder. This is because laws quoted for the rulings are quite different for each country. Though some cases have been used as benchmarks across the borders, as is normal in the law fraternity, the judiciousness of the judge is the hallmark of any process. That is why you cannot file and assume you will win a lawsuit just because a similar case was won by someone else in another country.

A case in point is that of Jessica Wishart, who is said to have filed a case against a McDonalds franchise. The woman from Adelaide claims that the restaurant is to blame after coffee she bought there scalded her. It is not the first time the firm is facing such a lawsuit. About 20 years ago, an American woman, Stella Liebeck, filed a similar case and was duly compensated. Such cases always draw anger from different quarters as the law seems tilted against defendants and gives plaintiffs undue advantage. Law should definitely be just for both parties.

However, it is important to look at how a court reaches its verdict before pouring out our reactions. First, Liebeck filed her case after Macdonalds refused an out of court agreement. She had unsuccessfully demanded $10,500 from the fast food restaurant as medical claims. The US system allows juries to give a verdict in such a case, before a judge makes the final ruling. David Marocchi point out that Australian system relies more on the judge. That definitely has a huge impact on the outcome.

For instance, the jury awarded Liebeck $2.7 million while the judge reduced the amount to $640,000. The panel thought it wise to punish McDonald’s for refusing to heed customer complaints over a long period of time. According to them, the food chain did not act appropriately towards its clients. So, it was like an overall punishment, but the benefits were definitely going to one person.

A judge in the UK threw out a similar case in the UK involving 36 children who were scalded at their facility. The plaintiffs were in fact the ones accused of negligence since they understand that a restaurant environment is a place of hot substances. It was their duty to take care so as to avoid injury. Several other similar judgments have been passed across the globe

Even though the final compensation package was agreed secretly by both parties before the judge in the Liebeck case, the fact remains that a particular lawsuit cannot be the only benchmark for others elsewhere. She had to part with 20% of the total claims for her contributory role to the scalding. It would be interesting to see what the judge in the Jessica Wishart case will come up with; the ruling will depend entirely on the evidence exonerating her from negligence and if she can actually proof MacDonalds is to blame.

Otherwise, no one should assume that it will go the Liebeck way because the system is totally different.

melldee is author at LeraBlog. The author's views are entirely their own and may not reflect the views and opinions of LeraBlog staff.