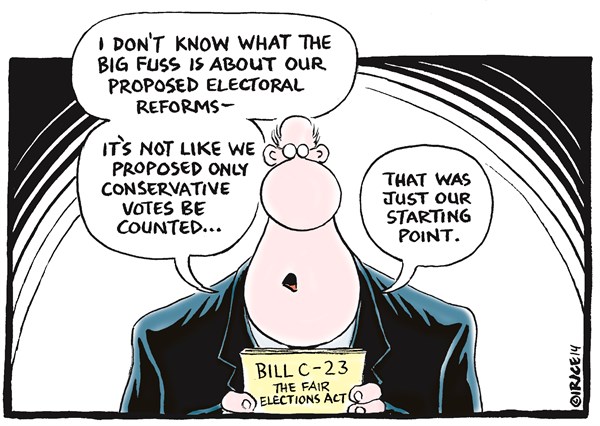 In United States, politics has been slammed time and again for endorsing unsolicited practices. The accusations are, by and large true. Many US politicians have been found guilty of taking bribes and favoring private individuals or corporations.

It's in the best interest of the people of United States that politics become absolutely free from corruption and voters are not manipulated to cast their votes in favor of any particular political party.

In the eyes of the law, all such are criminal activities, and it's unfortunate that US politics has been recording such activities in a huge number these days. Voters often report they have been intimidated, besides intimidation, there are certain legal recommendations that are not always followed by the wicked politicians.

One such recommendation is promise of appointment made by a candidate. This is US code Â§ 599 and it specifically says any election candidate, who directly or indirectly promises an appointment to any public or any private position or employment, using his influence, and in return, expects to procure support for his candidacy, shall be fined or imprisoned for a year or both. If it is found that the violation of this code was intentional, then he'll be fined or put behind the bar for two years, or both.

There are plenty other recommendations made by the law to restrict the activities of the candidates and to make sure they don't get into any illicit practice to secure vote. The US code Â§ 605 makes specific recommendations and clearly spells out the consequences if the legal requirements are not met.

The US code Â§ 605 is to govern the disclosure of names of persons on relief. According to the code, if anyone, for any political purpose, discloses a list that contains names of persons receiving compensation, employment or other benefits, provided for relief purposes and authorized by an Act of Congress, to a political candidate or to a political committee, then he shall be fined or imprisoned for not more than a year or both.

At the outset of the presidential election in 2008, United States was facing an economic slowdown. Many candidates were facing difficulty arranging funds. The same story wasn't repeated in 2012 because by then, the economy became a little healthy; both Romney and Obama have campaigned aggressively and sat for many debates where they were asked questions by taxpayers and even by other candidates.

An election campaign of such scale requires a large sum of money, which is why, candidates always stay busy arranging money. Many of them either forget or don't know individual campaigns have contribution limits.

At the time of financing their campaigns, they need to check the contribution limit because it could save them from potential legal actions. Even though many senators including the first-time senator Ted Cruz want the contribution limit to be lifted from the campaign cash, the Federal Election Commission (FEC) is yet to grant this wish.

In the 2012 presidential election, both candidates spent huge amounts of money. Obama raised $716 million and Romney raised $446 million. Obama spent nearly $684 million and Romney spent $434 million, almost the entire money. The contributions of small individuals have been significantly less for both campaigns.

Even though neither Obama nor Romney was accused of any financial incongruence, an average person can get an idea of the cost of running an election campaign in US from the money they raised and spent.

From the discussion above, we can derive the importance of a lawyer who's specialized in election and politics related cases. It's necessary to hire a lawyer whose practice area covers promise of appointment, solicitation from persons on relief, intimidation to secure political contributions and related areas.

David M Garvin is author at LeraBlog. The author's views are entirely their own and may not reflect the views and opinions of LeraBlog staff.