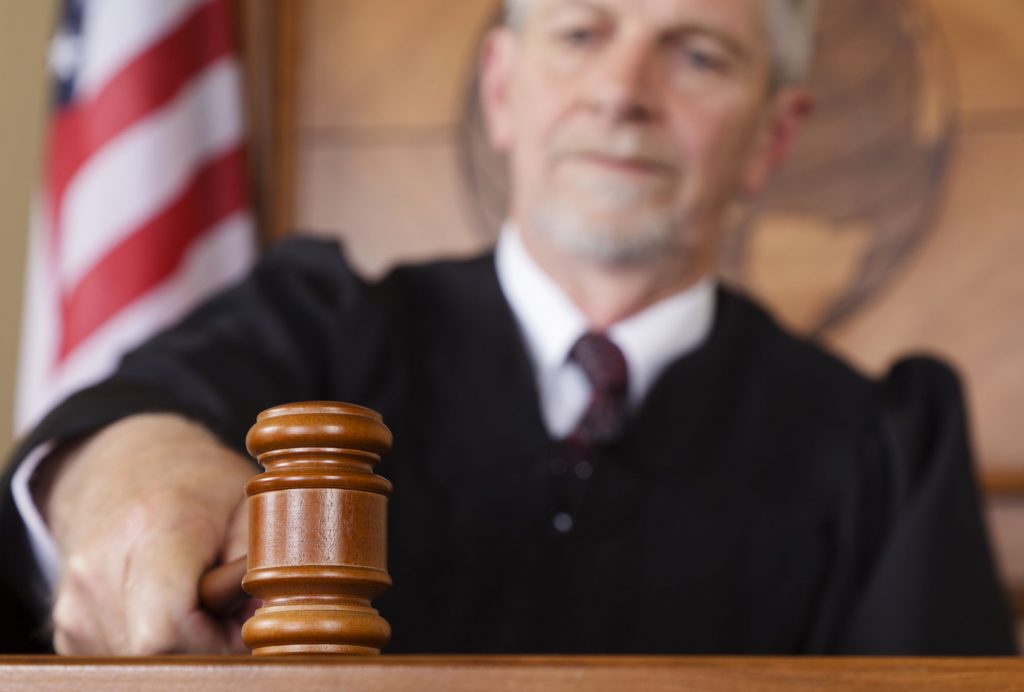 Winning a civil case should be a good way to recover your damages in any injury case, but it really depends on who the judgment is against. Although you may have been awarded damages, if the defendant doesn’t have the disposable income to pay what the court has ordered, then you might have a hard time getting any money. Often the defendant, or debtor, either refuses to pay — or they simply can’t.

If you won your court case and are having a hard time collecting the money that you were awarded, you might have to take additional steps. Just because the defendant doesn’t have the money, that doesn’t mean that they don’t bear responsibility or that you have no recourse to collect. After the judgment is made, there are ten things that you need to know about collecting the money you are owed.

Just because you are awarded money in a court judgment doesn’t always mean that you will be able to collect. Sometimes collecting a judgment isn’t possible — or if it is, it doesn’t come without paying someone to help. If you are having a hard time collecting from a debtor, make sure to have someone on your side who understands what you can and cannot do to collect the money that is rightfully yours.