The Internet of Things (Iot) is growing all around us. As early as 2008 there were already more devices connecting to the Internet than people. Many industries are invested in the IoT as a growing market, but some have been slow to adapt.

One important sector which has embraced the trend is law enforcement. More IoT tech is becoming part of the war against crime. 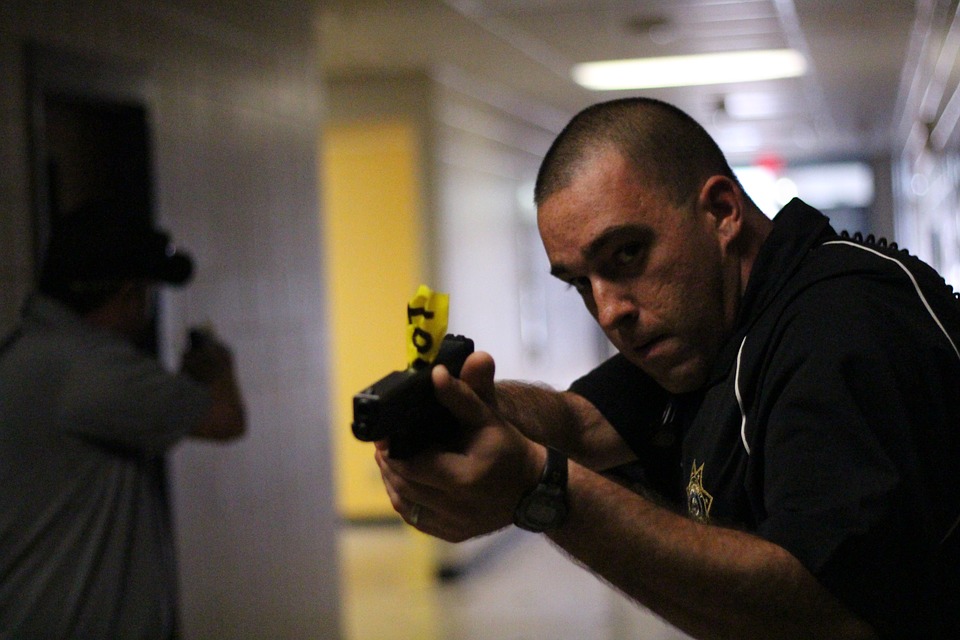 Following a recent spate of shootings in the U.S. that involved police firing on unarmed suspects, authorities began looking into incidents that caused the injury or death of people who wouldn’t be perceived as a threat under normal circumstances.

One of the methods used to analyze these situations is monitoring officers on patrol to collect data on incidents where weapons are discharged. This led to consideration of “smart” guns. These weapons are outfitted with GSM and Bluetooth chips along with motion detectors. This records ballistics information that can be evaluated by forensics experts.

Real-world events are automatically uploaded to IoT servers using machine-to-machine protocols (M2M), and run through efficient algorithms to determine the actual danger. The conclusions are transmitted back to officers at the scene to suggest appropriate courses of action.

The data used in this process is encrypted and transmitted with secure protocols so that it can’t be altered. In court proceedings or legal investigations, the IoT server information on shootings can be used to determine the facts rather than relying on possibly flawed or contradictory testimony from various witnesses.

Data on auto accidents, traffic citations, and other law enforcement information goes into computers to assist insurance industries in statistical calculation of risks and premiums. Using IoT technology to gather and submit this information in real-time has potential benefits to drivers, both in terms of safety and insurance costs. Patrol cars can be equipped with cameras, scanners, and sensors that relay accident data to be used for analysis.

Patrol cars that can gather and save this data with little or no input from the officers would be a great time saver for law enforcement. In the case of hit-and-run accidents, roof-top scanners could record license plate numbers at the scene and send this data to officers before they even arrive. The findings can be compared with the motor vehicle database to identify the vehicles involved within seconds.

Police at the scene of the accident begin recording the situation with their dashboard and bodycams to get a visual record. Bodycams are not just a means to ensure officers observe proper conduct, but to ensure that footage is available to document every incident for future investigation.

All of the images collected and saved by the IoT can be used by law enforcement for analysis. Measurements, speeds, angles, damages, and more can be extrapolated from the visual record by computer analysis. This same analysis can be done by insurance companies for their own investigations and research into the incident. Some companies are now issuing Google Glass devices to insurance adjusters to that they can take their own video and immediately make comparisons to past analysis of accidents. 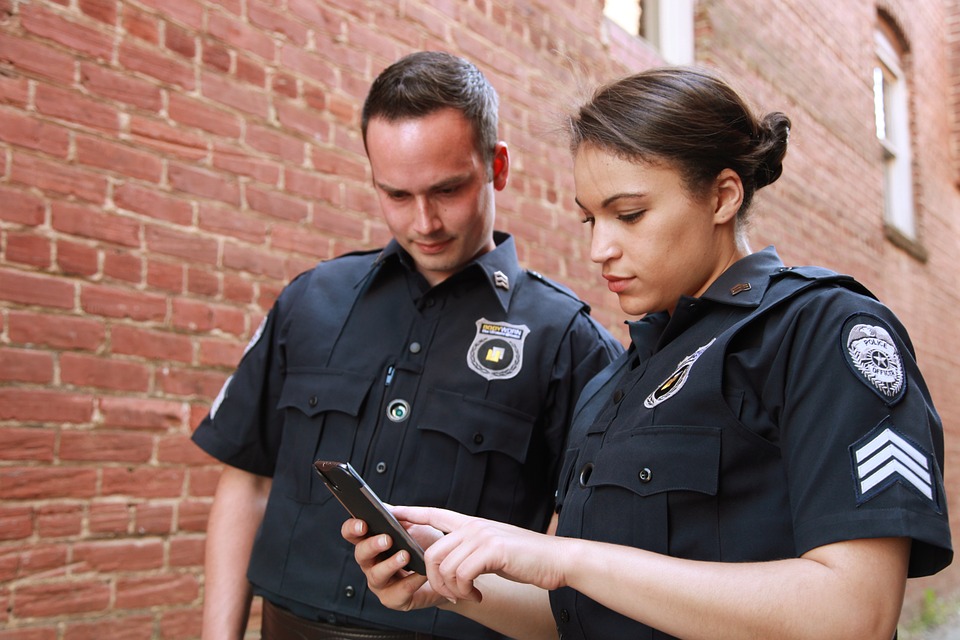 In 2013 France joined the IoT on a national level by issuing new driver’s’ licenses embedded with a smart chip. Prior to that up to 10 percent of existing driving permits may have been forged. False and stolen identities, along with thousands of unlicensed drivers, were becoming an issue across Europe. But the new smart license chips store biometric data on the driver, encrypted for protection and also entered into a nationwide database for verification.