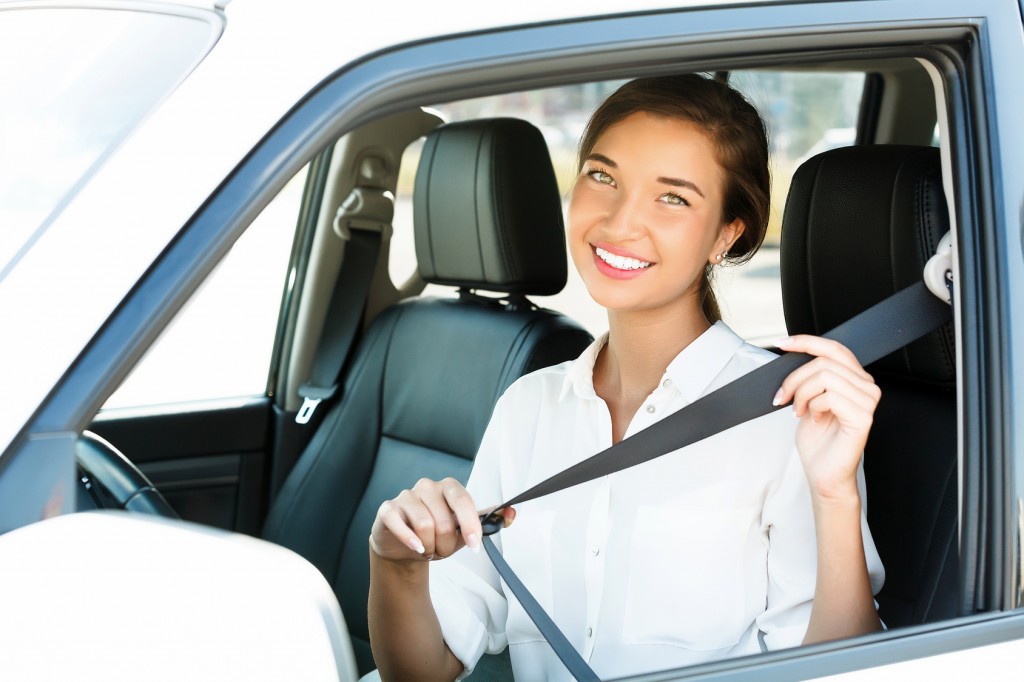 Wearing a seatbelt is one of the basic tenants of driving. It is often a lesson most learn before they even learn to drive. Besides being required by law, numerous commercials, public service announcements, and road signs remind drivers to ‘buckle up.’

Comparative Negligence: What Is It?

Comparative negligence is a primary way insurance companies and other parties can either refute your claim or decrease the amount of your compensation.

Essentially, comparative negligence refers to how your actions (or inactions) contributed to the accident and any resulting injuries. It argues that not wearing a seatbelt is a specific choice made by the driver and that the driver is partially responsible for the injuries they suffer as a result of a crash, even if they were not at fault for the collision.

This is closely related to the seatbelt defense, which we will cover in more detail in the next section.

The Seatbelt Defense: What Is It?

Whereas comparative negligence focuses on a driver’s actions or inactions as a whole, the seatbelt defense specifically centers around seatbelts and whether or not a driver was wearing theirs. The seatbelt defense argues that not wearing a seatbelt is a type of negligence and that, in doing so, drivers accept that they are at risk for more significant injuries in the event of a crash.

Drivers may have difficulty getting the compensation they deserve if they get into an accident in a state that observes the seatbelt defense. If this happens, the at-fault driver will argue that you preemptively accepted responsibility for any potential injuries because you chose not to wear a seatbelt.

Insurance companies and defense attorneys will both be looking for ways to pay as little as possible and accept as little responsibility as possible. By not wearing a seatbelt, you inadvertently provide evidence supporting their arguments.

How Comparative Negligence and the Seatbelt Defense Affect Your Claim

Both comparative negligence and the seatbelt defense hold drivers who do not wear seatbelts partially responsible for any injuries they suffer after an accident. As a result, the party responsible for the accident receives less culpability. It will directly affect your compensation if the accident happened in a state that observes both of these doctrines.

If you were in a car accident, but the other driver was at fault, your injuries may have been valued at $100,000. However, you were not wearing a seatbelt, so the court determined you were ten percent responsible for the resulting injuries, dropping your settlement down to $90,000.

The percentage of fault assigned to drivers who do not wear a seatbelt varies according to state. Some states may not hold you responsible for your injuries. However, other states can significantly reduce your settlement or compensation by arguing that not wearing a seatbelt contributed to your injuries than the actual accident itself.