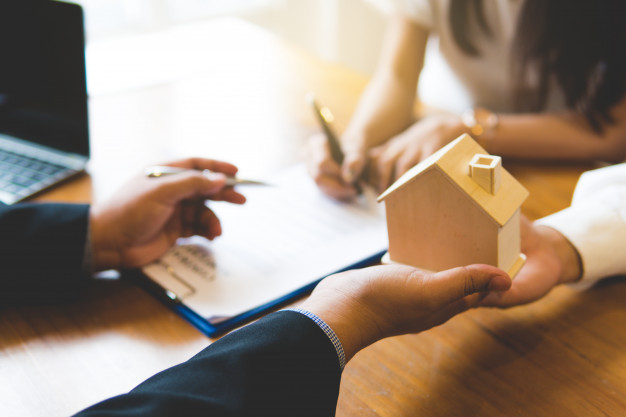 The Supreme Court of the United States, colloquially abbreviated as SCOTUS, is expected to tackle a series of issues that will substantially affect workplaces and employment laws in the coming months. The outcomes could potentially impact which COVID-19 mandates employers must adhere to; whether airlines must adhere to state wage laws for employees; if offering investments options violates regulations on employee retirement plans; and if courts must still defer to federal agencies’ interpretations of ambiguous laws.

One of the most pressing issues SCOTUS will face is the series of lawsuits challenging state and federal mandates related to COVID-19 mandatory vaccinations and safety protocols, such as masks. The Court heard oral arguments for several of these lawsuits in early January 2022.

The lawsuits are primarily related to the Biden administration’s requirement that all federal contractors, healthcare workers, and employees of large businesses (defined as a business with 100+ workers) be vaccinated against COVID-19. States and cities have adopted similar requirements.

Justices said that a ruling would be provided “in short order,” though a more specific timeline is not yet available. Whatever decision the Court comes to, it will impact millions of workers who do not want to be vaccinated, whether for personal, religious, or medical reasons. Additionally, the outcome will set what is likely to be a key precedent on the extent and limits of executive power during pandemics and other health emergencies.

Wage laws surrounding flight attendants are somewhat ambiguous because airline employees spend most of their time traveling versus being based in a single state. As a result, airlines have historically referenced federal regulations governing wages versus state laws.

But recently, a 9th Circuit Court of Appeals stated that airlines must adhere to California wage laws for flight attendants who reside in that state. Virgin America Inc. requested this decision be reviewed, which prompted the judges to solicit the opinion of the U.S. Solicitor General. This means that the Supreme Court will likely soon weigh in and take up the case.

Airlines will have to alter (and likely increase) flight attendant wages for California-based employees if the Circuit Court’s ruling is upheld. If successful, this ruling would also set a precedent for employees based in other states, who may successfully argue for similar wage overhauls.

The Supreme Court will rule on whether employers can offer low-cost investment options in place of administrative fees for retirement plans, which have caused a significant amount of litigation in the past. Expected sometime in early 2022, the decision would proactively address a large number of lawsuits regarding excessive administrative fees.

Northwestern University urged SCOTUS to rule in favor of allowing employers to offer investments with high record-keeping fees, an act which previously was alleged to violate federal laws on employee benefits and retirement plans. Such a ruling would benefit colleges and universities, at whom a large portion of related lawsuits are leveraged on an annual basis.

Oral arguments were presented in early December 2021 but the Court did not appear to favor either the plaintiff or defendant initially.

A longstanding legal principle is that state and federal courts must defer federal agencies’ reasonable interpretations of ambiguous laws. The American Hospital Association brought a case challenging this principle against the U.S. Department of Health and Human Services regarding a federal rule that reduced drug reimbursements to hospitals.

The Court heard oral arguments in November 2021 and is expected to rule sometime in 2022. If the principle is overturned, state businesses and trade groups would be able to challenge rules and regulations from the U.S. Department of Labor and other federal agencies that mandate and enforce employment laws.

“Given the many SCOTUS cases waiting to be decided, employment law can change for large corporations and small businesses at the flip of a hat,” says Omeed Berenjian, an employment contract lawyer at BK Law. “Therefore, it’s important to speak with an attorney regarding any concerns you may have about new developments.”

As COVID-19 continues in different forms, it is important to note that both SCOTUS cases and outside circumstances will change. With that, employment laws have political and social factors that will make those developments something to watch for in 2022.